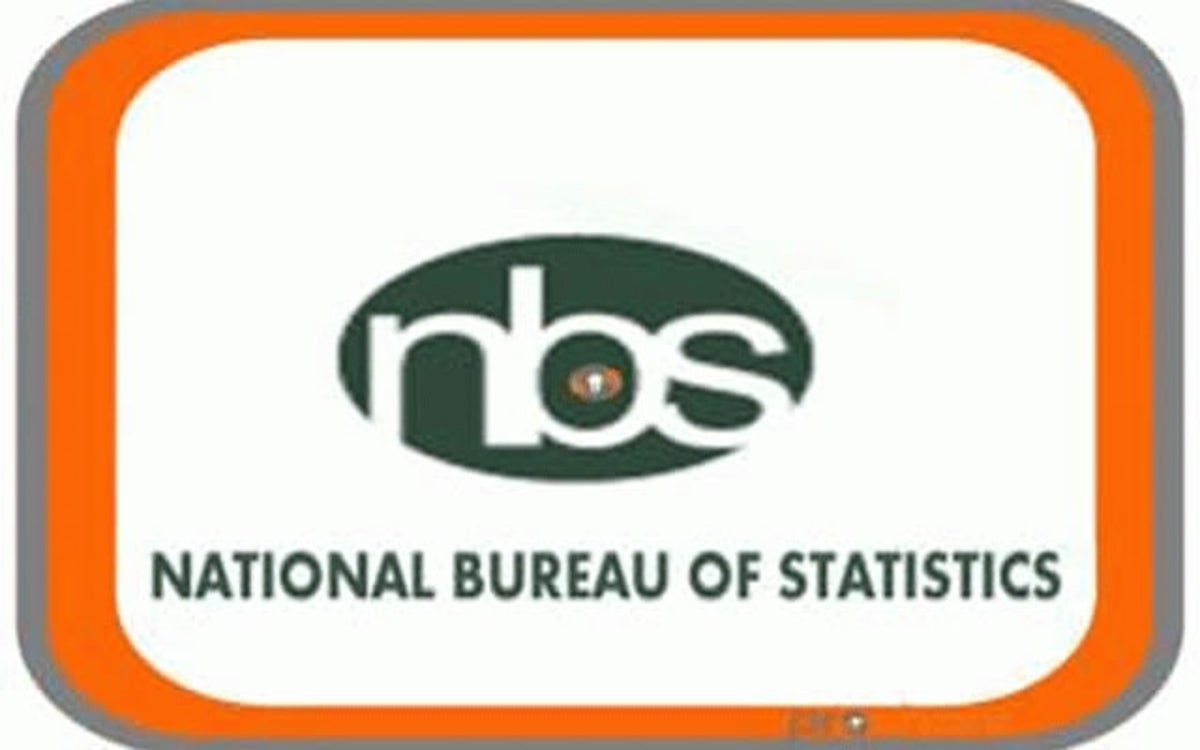 Banks’ non-performing loans amounted to N1.05tn as of December 2019, the National Bureau of Statistics said on Wednesday.

The bureau also gave the gross loans of the banking sector as N17.56tn in the review period.

The figures were contained in the Banking Sector Data report of the NBS.

The report showed that for the first quarter of 2019, the banking sector gave out loans of N15.54tn out of which N1.67tn was classified as non-performing loans.

For the second quarter, about N15.48tn had been provided as loans to the economy, from which the NPLs were put at N1.44tn.

In the third quarter of last year, a total of N16.62tn had been advanced by banks to the economy as loans, out of which N1.1tn was categorised as the NPLs.

For the fourth quarter, the sum of N17.56tn was reported as loans to the real sector. From this amount, the sum of N1.05tn was classified as bad loans.

In terms of volume of transactions, the NBS report said that 893.68 million transactions valued at N48.54tn were recorded in the fourth quarter of last year.

The transactions, it said, occurred on electronic payment channels in the nation’s banking sector.