Equities investors on Wednesday suffered another loss of investment money to a tune of N20 billion as the bear extended its stance in the market following unabated selloffs that have become the order of the day.

The key benchmark index that tracks rise and fall of share prices, the NSE All-Share Index (ASI) shed 41.45 points to close lower at 26,472.20 basis points while the total valuation of the market slide to close  lower after the loss of N20 billion at N12.887 trillion. 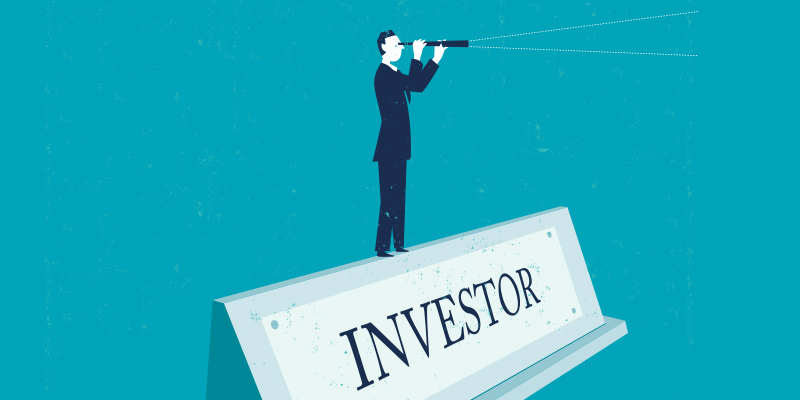 This brought the Year-to-Date (YTD) returns of the index to a negative point of 15.78 per cent.

Although, the turnover for the session was mixed as a total of 138 million shares in terms of volume were traded as against previous close of 174 million units amounting to 20.61 per cent decrease.

On the other hand, value of trade increased by 55.52 per cent from previous level of N2.32 billion to N3.60 billion to close the midweek session.

However, the market breadth recorded a spread of 2 in favour of the bulls following the emergence of 13 gainers against 11 losers while 12 other stocks closed on unchanged prices.

Other top gainers include Afriprud and Nigerian Breweries plc, gaining N0.10 and N0.50 to close at N4 and N46.05 respectively.

On the flip side, the decliners’ chart was topped by Stanbic by shedding N0.80. WAPCO followed with N0.65 loss and MTN Nigeria occupied the third place with N0.50 loss to close at N15.35 and N128.50 per share respectively.

Othet losers include Ecobank Transnational Incorporated (ETI) and Sterling Bank Plc shedding N0.20 and N0.15 to close the session at N7 and N1.8 per share respectively.

Meanwhile, the inter-bank rate alongside parallel market flattened at N306.95/$, which is the official rate by the Central Bank of Nigeria (CBN); and N358.13/$ Secondary Market Intervention Sales (SMIS)) respectively.