ADEDAPO ADESINA is a University of Ibadan petroleum engineering graduate‭. ‬He is a trained drilling fluids engineer with over 19‭ ‬years professional experience in domestic oil and gas exploration and production operations‭. ‬He currently works with one of the‭ ‬multinational oil and gas companies‭. ‬In this interview with KENNETH AFOR‭, ‬he provided insight on the challenges of deepwater drilling fluid engineering in Africa‭, ‬the effects of the down turn in the oil and gas sector on projects among other issues‭. ‬Excerpts‭:‬

What is drilling fluids engineering about?

What would you say is the biggest challenge of deep-water drilling fluids engineers in Africa, if any? 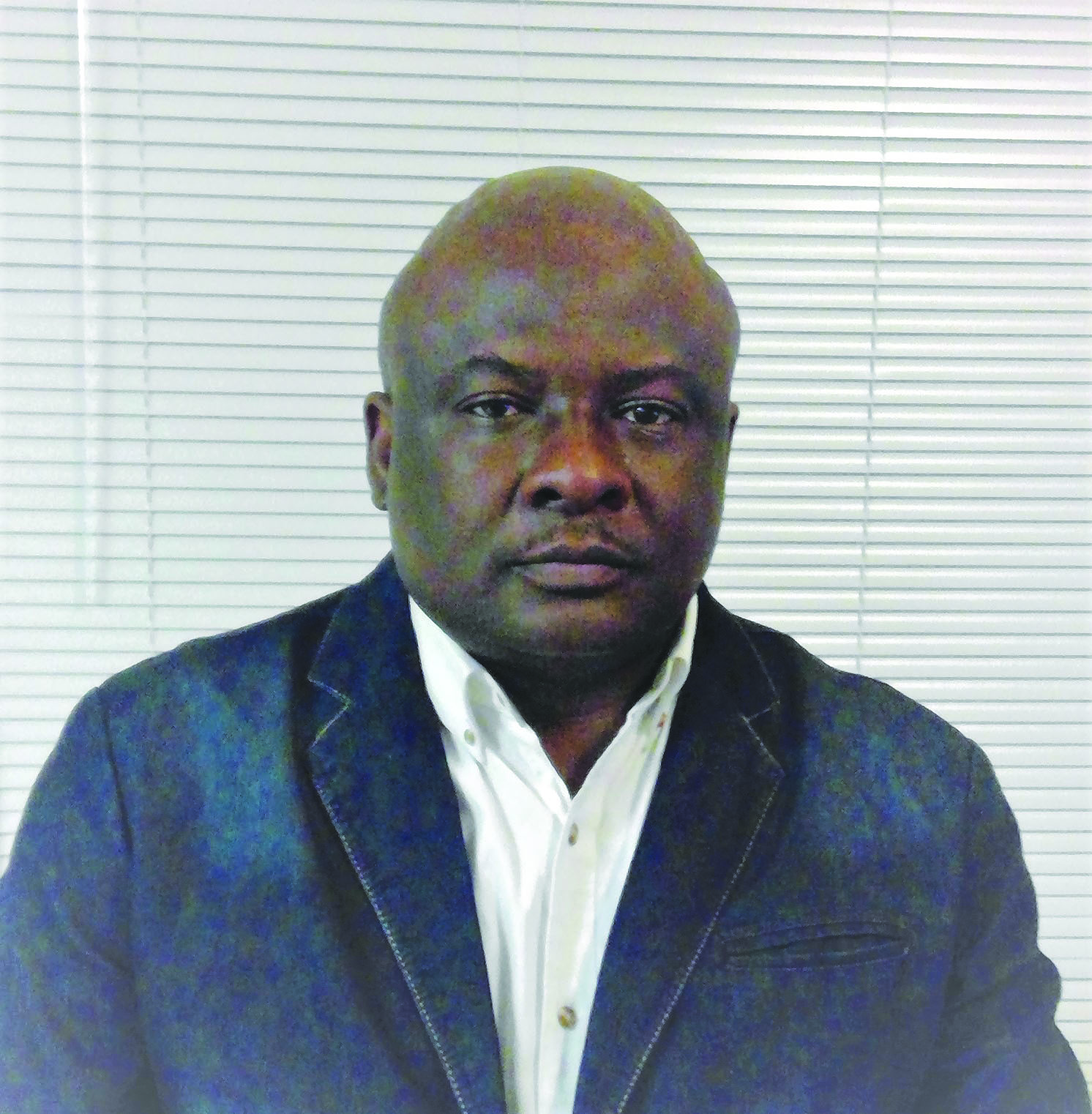 What would you say is the future of deep-water drilling fluids engineering in Africa?

There has been a lot of research and training currently been undertaken in preparations for a positive outlook for upcoming deep water projects in Africa. Most of the leading drilling fluids companies have been investing in human capacities and structures in preparation for upstream investment rebound in some Africa Countries like Mozambique, Equatorial Guinea, Senegal, Ghana, Nigeria, and Angola.

You have worked on different projects with different teams in three African countries, including Nigeria and now you work abroad. Did your experience working in Africa first help you in any way when you started working abroad permanently?

Yes, working with individuals from different backgrounds and varying personalities and cultures opens up your mind to new and refreshing possibilities and perspectives. Working with diverse cultural perspectives can inspire creativity and drive innovation. My experience working in Africa with all the challenges associated with it made it easier to work outside Africa

Like in many other science professions, there is a dearth of skilled manpower in deep water drilling fluids engineering, especially in Africa. How do think this can be solved?

And this challenge is likely to be amplified in the coming years except the gaps created by the down turn in the oil and gas sector in the last five years are closed through increased investment and fast-paced technological progress combined with other socio-economic changes, which will further transform labor markets. Also, there have been significant changes in skill demand over the last five years, thereby leading to the need to align training with much-needed skills in drilling fluids engineering.

What are the steps taken to reduce the cost of deep water drilling fluids?

In order to reduce the cost of deep water drilling, seawater is used as a base fluid in top-hole section drilling and sometimes up to the intermediate section. Brines based system such as potassium chloride brine with shale inhibitors is also added to help with top-hole wellborne stability problems such as shale inhibition

Is there any latest technology in drilling fluid technology?

How do you select the right drilling fluids for any drilling operations?

The choice of drilling fluids is primarily guided by some of the following factors likely; government regulations of the country, lithology of the formation to be drilled, hole section to be drilled, Hole geometry must be taken into account because the fluid required for horizontal wellbores will be different for straight holes. The cost per barrel of drilling fluids will also be considered.

What are the steps taken to protect aquatic environments while drilling in deep water as relates to drilling fluids?

Diesel-oil based drilling fluid in deep water is prohibited in most countries because they contain substances that are toxic to aquatic organisms.

Synthetic based oil drilling fluids are the best candidate to be used offshore because it’s a low toxicity mineral oil and cuttings can be disposed offshore after going through the dryer. Most countries require that a mandatory aquatic toxicity test be conducted before any drilling fluid additive is used offshore

What’s your work-family life like, considering the nature of your job?

I do travel frequently to work in different locations. I believe in my family and my work. I maintain a healthy work-life balance in the following ways: Make my own schedule, do some fun things at home.  I also try to be around for birthday party, play recital, going shopping as a family, watching movies together, cook as a family, road trips

What are some of the projects that your teams have worked on?

I have worked on several big projects in Nigeria, Angola, Equatorial Guinea, and Russia. Some of the projects are in ultra-deep water with water depth above 5,000ft Deep water projects require a wide range of skills that go beyond the regular duties of drilling fluids engineer. In the Angolan projects, the cost of drilling fluids and maintaining the drilling fluids per well was over USD 4 million. Large fluid volume, complicated logistics, client’s daily cost of the drilling operations in deep water operations which most time is in excess of USD 1 million is why customers demand personnel that have skills and expertise to work and manage deep water projects.

Any particular industry incident that saddens you?

One of the biggest challenges was in January 2012 when the unfortunate event of a blowout occurred on a rig operated by a US-based multinational Oil in Nigeria. The fire that followed the blast burned on the rig for 46 days until the first week in March. After the blast occurred, my company was called upon to design environmentally friendly drilling fluids that will be used to drill a relief well to stem the gas leak and kill drilling fluid to seal the well.  It was raised with time to design the drilling fluids, getting chemical in – country for the production of drilling fluids at the Liquid Mud Plant. There were series of laboratory tests that were done to get the right formulations

In your over 19 years experience as a deep-water drilling fluids engineer, what would you consider as your greatest achievement?

One of my greatest achievements is mentoring young engineers. Looking back on my career, I have seen how mentors play an important role. In all the countries I have worked, I always look for people to mentor as they start their career. My joy is that I have seen people I mentored also mentoring other people.