Aminu Aminu Bizi, the chairman and chief executive of famous northern  Nigeria mobile cashless consultancy, Bizi Mobile Cashless Consultant Limited, has clarified an earlier report attributed to him suggesting that all Point of Sales (PoS) operators in Kano State are to seek government approval licence before being allowed to operate in the state, saying he never granted an interview that warranted the spread of the information in the media. 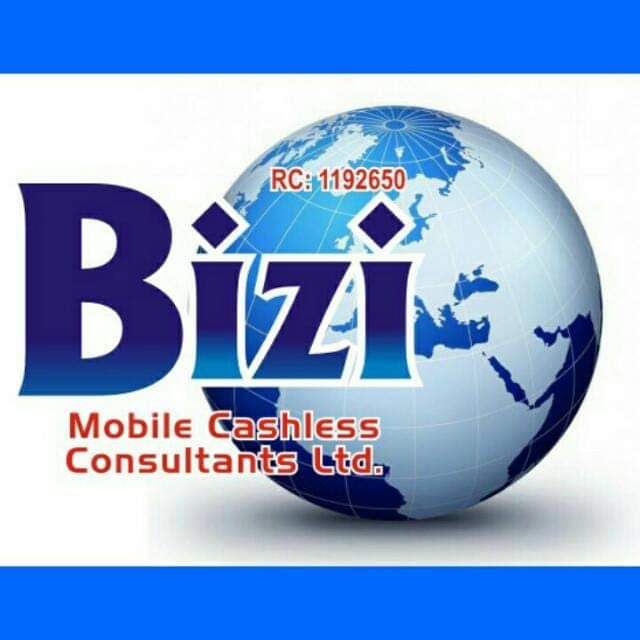 The Kaduna based Bizi CEO said that there already exist a law requiring anybody who wants to engage in business activities of any kind to pay tax to the government before they can get a permit certificate, and that this included PoS agents, adding that this requirement is binding on them.
But he said that out of many of them, however do not pay tax to the state government, and do not have tax certificates. “Ninety-five (95 %) percent of them don’t pay tax to the state government,” he said, adding “Some of them don’t even have tax certificates.”
Aminu Bizi explained that his company, in collaboration with the Kano State government  through  the state ministry  of commerce, had signed a Memorandum of Understanding (MoU)  under which the state government directed  Bizi Mobile to collect  tax, register all  places of business as well as, to sensitise and screen all PoS agents  in the state.
He said that apart from this there was no other place that the state government or his company directed that such POS operators in the state must be registered with the Kano State government before they can be allowed to operate in the state.
He further explained that the circular released by the  CBN stipulated that any interested agent must first meet the terms and conditions of that guidelines’ requirements before he or she can dully become an agent in every state in the country.
The Bizi Mobile CEO stressed that it was not true what had earlier been reported, adding that there was no such directive from Kano State government and that all the PoS agents operating in the state “should out-rightly disregard that purported report, which was ‘mischievously’ cooked to tarnish our hard earned reputation,” he said.
He distanced himself from the purported report, which had been spread as an news agency piece and had been credited to him. “It’s mischievous because I did not grant any interview on this issue to any media either print or electronic media,” he said, and called on media houses to always be objective in their reportage.
Attachments area
Businessamlive Website Stats