Boeing Co’s shares fell more than 3 percent on Tuesday as more countries grounded the planemaker’s 737 MAX 8 aircraft amid heightened anxiety among travelers about the safety of the plane. 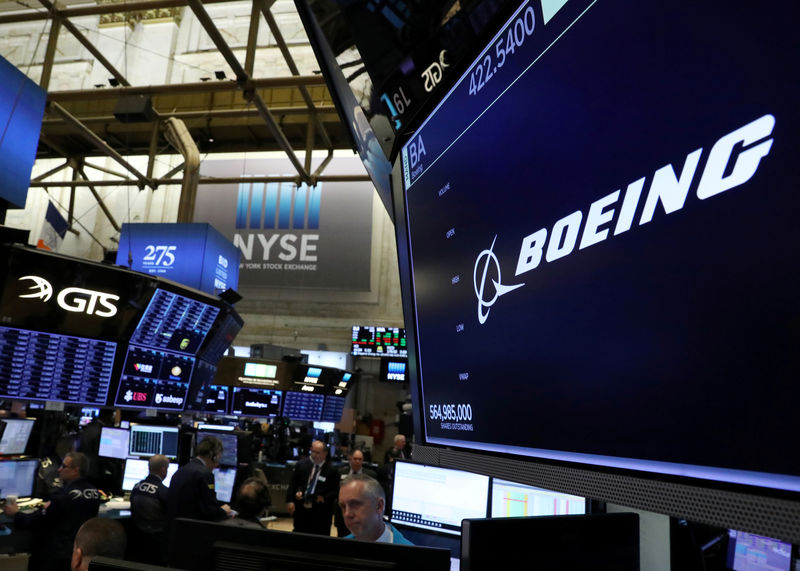 Malaysia, Singapore and Australia became the latest nations to ground Boeing’s best-selling line of jets, one of which also crashed in Indonesia in October.

DZ Bank became the first brokerage in nearly two years to place a “sell” rating on the stock, while setting a price target of $333 – the lowest on Wall Street.

The stock was trading at $385 before the opening bell. If Tuesday’s losses, following a 5 percent fall on Monday, stick through regular trading hours, the company would have lost more than $21 billion in market value in two days.

“On whether Boeing is responsible in some way or if there is a problem in its aircraft is something investors are still trying to digest.”

The United States will mandate that Boeing implement design changes by April, but said the plane was airworthy and did not need to be grounded.

Safety experts say it is too early to speculate on what caused Sunday’s crash and black box recorders were yet to yield the cause.