Boeing Co will brief more than 200 global airline pilots, technical experts and regulators this week on software and training updates for its 737 MAX aircraft, as Ethiopian Airlines expressed confidence in the planemaker despite a recent crash. 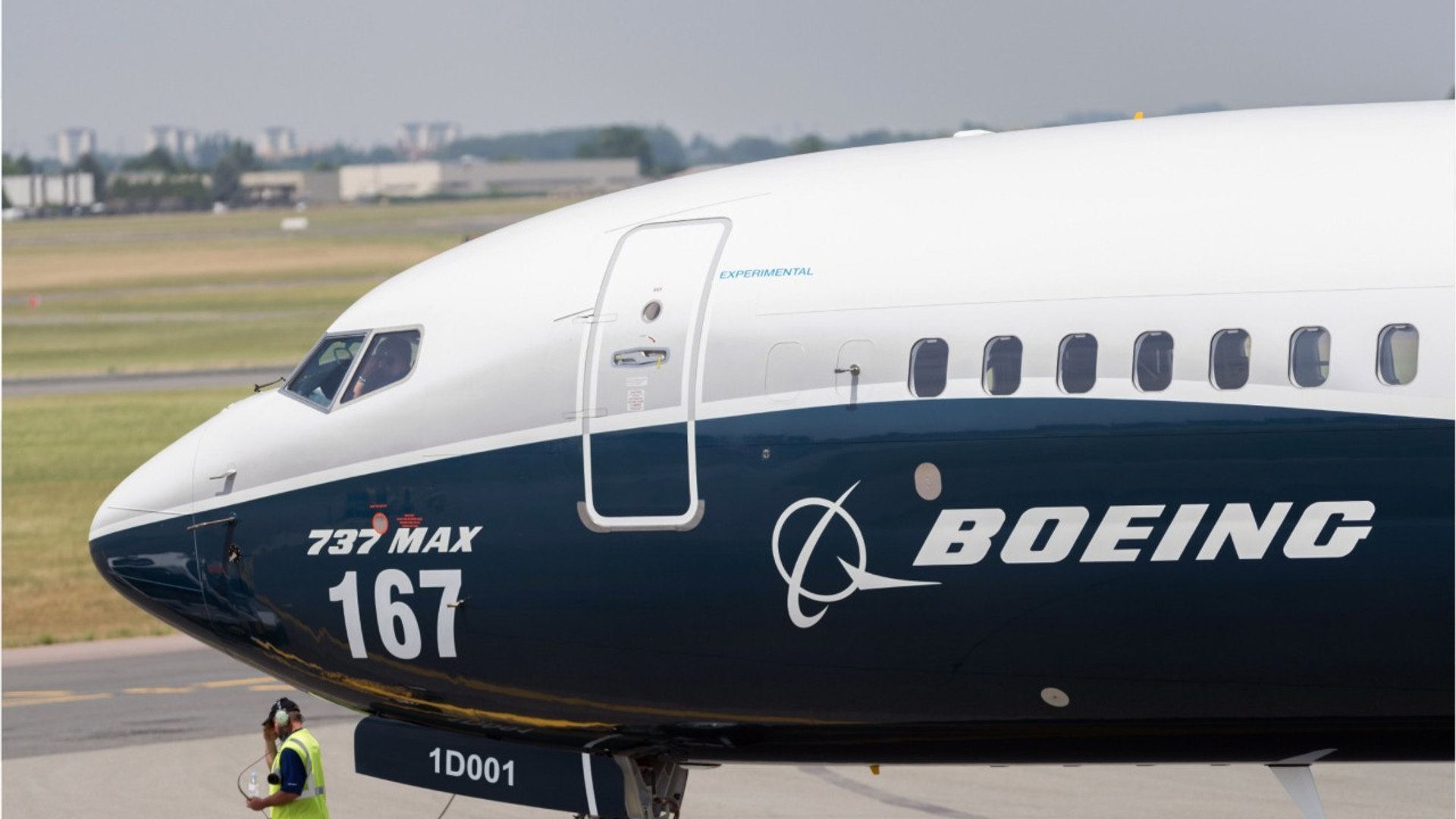 Africa’s biggest carrier will work with Boeing and other airlines to make air travel safer, its chief executive, Tewolde Gebremariam, said, after regulators this month grounded the worldwide fleet of the aircraft following the crash that killed 157 people.

“Despite the tragedy, Boeing and Ethiopian Airlines will continue to be linked well into the future,” Tewolde said in a statement on Monday. “Ethiopian Airlines believes in Boeing. They have been a partner of ours for many years.”

Qatar Airways, one of the largest Middle East carriers, also threw its support behind Boeing on Monday after two crashes since last October raised safety concerns about the 737 MAX.

The airline will however delay the April delivery of another MAX jet until the cause of the crash is known, Qatar Chief Executive Akbar al-Baker.

“I am sure that the aircraft will get back into the skies soon and that Boeing will get to the bottom of what happened and if there is something technical wrong that they will find a fix for it,” he said.

The 737 MAX is Boeing’s best-selling plane, with orders worth more than $500 billion at list prices.

However, shares in Boeing have fallen 14 percent since the crash on March 10, wiping around $34 billion off the valuation of the company.

The session in Renton, Washington is part of an effort to reach all current, and many future, 737 MAX operators and their home regulators to discuss software and training updates to the jet, Boeing said in a statement.

A Boeing spokeswoman said the meeting formed part of a series of in-person information sessions.

“We have been scheduling, and will continue to arrange, additional meetings to communicate with all current, and many future, MAX customers and operators,” she said.

Ethiopian’s Tewolde said that many questions on the 737 MAX “remain without answers.”. The carrier is not planning to be at the Wednesday session.

The meeting follows one on Saturday in Renton attended by teams from the three U.S. airlines – American Airlines, United and Southwest – to review the planned software upgrade.

Lion Air Managing Director Daniel Putut said his airline would send two people on Wednesday, a pilot and an engineer.

The crash of an Indonesian Lion Air flight last October killed 189 people and first brought the safety of the 737 MAX into focus.

Ethiopian and French investigators have pointed to “clear similarities” between the two crashes, putting pressure on Boeing and U.S. regulators to come up with an adequate fix.

No direct link has been proven between the crashes but attention has focused on whether pilots had the correct information about the “angle of attack” at which the wing slices through the air.

Wednesday’s meeting is a sign that Boeing is nearing completion on a planned software patch required to return the grounded MAX fleet to service, though it will still need approval from regulators.

“We were informed on Friday, but because it is short notice we can’t send a pilot,” Askhara said, adding that the airline had requested a webinar with Boeing, only to be rejected.

Garuda, which has only one 737 MAX, had been reconsidering its order before the Ethiopian crash.