Many Nigerian importers who hitherto import through neighbouring ports of Cotonou and Lome are now being forced to import through the Apapa and Tin Can Island ports in Lagos following the closure of Nigeria’s land borders with its neighbours, Hameed Ali, Comptroller General of Nigeria Customs Servuce has said. 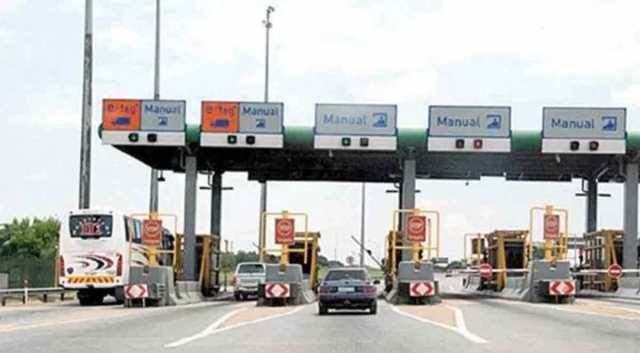 Ali, a retired colonel, told Senate and House of Representatives joint committees on Finance and National Planning on the 2020-2022 Medium Term Expenditure Framework and Fiscal Strategy Paper that most of those cargoes that used to go to the Port of Cotonou in Benin Republic and later smuggled into Nigeria are now being imported directly through Nigerian ports in Lagos.

This he said, has resulted to raising the tariffs now being collected daily by the customs service to an average of N5 billion.

The Customs Service was feared to lose over N1 billion monthly, being value of duty collected at the Seme and Idiroko border commands when the borders were closed in August, but the elated Customs boss told lawmakers that the closure was more of a blessing to the country.

“Now that we have closed the border they are forced to bring their goods to either Apapa or Tin Can Island and we have to collect duty on them,” Ali said.

Last week, the Customs began an onslaught against car dealers in Lagos and Kano sealing up 110 car marts suspected to have vehicles whose duties were not paid up. The onslaught was part of an action plan to end evasion of duties payments by vehicle importers, who smuggle vehicles imported from neighbouring ports into the country through the land borders. Ali had said the closure of the borders would enable the country reset its trade at the borders.

According to the Customs CG, the trade facilitation agency is now raking in Nigerian government coffers between N4.7 billion and  N5.8 billion daily since the closure of the country’s borders.

“When we closed the border, my fear was that our revenue was going to drop. To be honest, our revenue kept increasing.There was a day in September that we collected N9.2 billion in one day. It has never happened before.