Nigeria’s largest vehicle port, Port & Terminal Multiservices Limited (PTML), has confirmed to business a.m. that importation of vehicles through the port has increased following the closure of the country’s land borders. 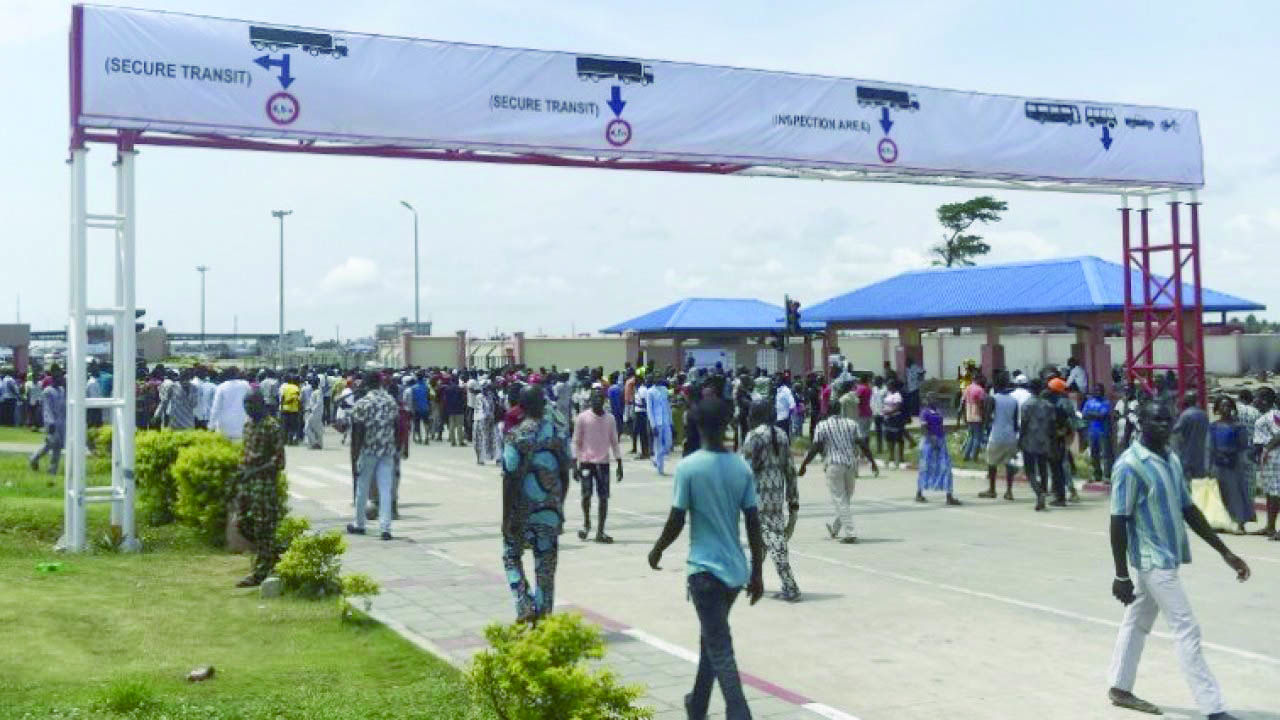 The PTML command of Nigeria Customs Service had earlier reported N116.52 billion revenue collections between January and September 2019, showing an increase of N28.9 billion from N87.6 billion collected in corresponding period of 2018.

Tunde Keshinro, general manager of PTML, told business a.m. that the Customs revenue figures for September were reflective of improved vehicular importation traffic at the West Africa’s largest Ro-Ro terminal in Lagos, disclosing that vehicular imports at the port have gone up by an average of 25 percent since August when the borders were closed.

He said, “Import statistics recorded steady growth since beginning of the year and it’s positive trend till date at PTML terminal which the (Customs) Command’s revenue profile also reflected. August and September follows the pattern observed in the year and we can see a traffic level of 20-30 percent between 2018 & 2019 for the respective months, which is an average of 25 percent.”

He however declined to provide vehicular import figures for the months of July, August and September for proper comparison, since the borders were closed in August.

With a monthly target of N10 billion, the PTML command of the Nigeria Customs Service reported N14.8 billion revenue collections for July. The command’s revenue however went down to N12.6 billion in August when the borders were closed against vehicle imports, but rose to N13.2 billion in September.

“Before the close of the borders, we get calls that people want to bring their cars through the seaport because they do not want embarrassment. Now, the throughput of cars coming into the seaport is quite increasing; our revenue has shot up and the cargo throughput has improved” said Yakubu Mohammed, the command’s Public Relations Officer.