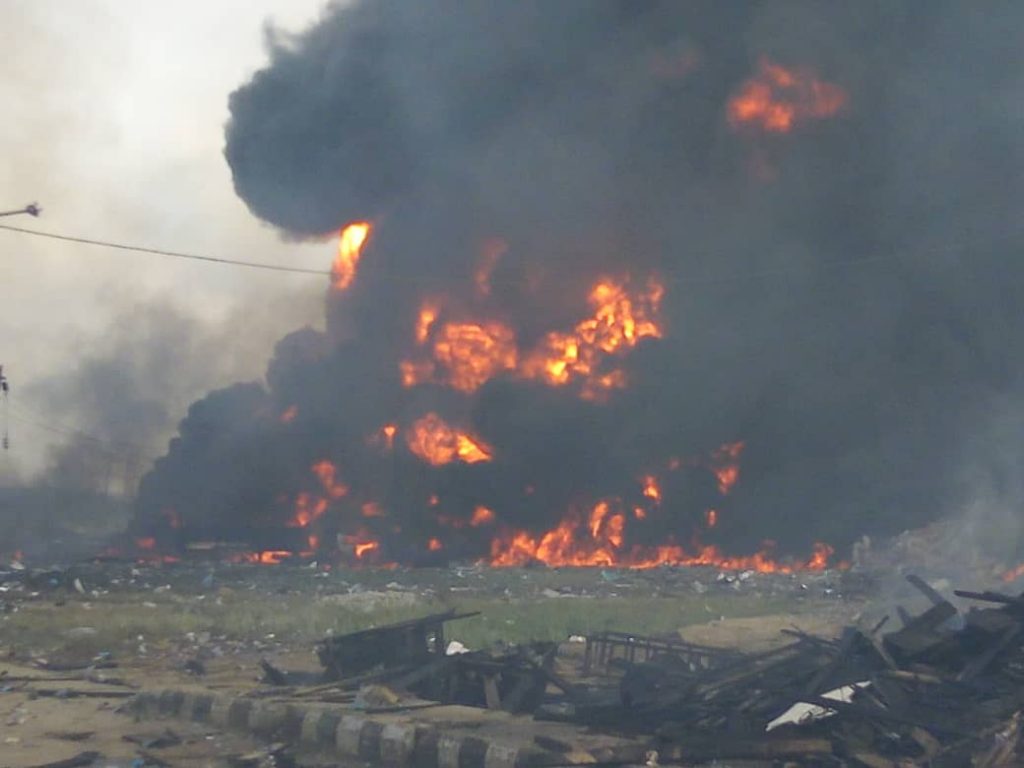 A petroleum pipeline explosion at a residential area in Ado-Soba area of Amuwo- Odofin, along Lagos-Badagry Expressway, Lagos State, has killed five people, including students and destroyed homes and other properties worth hundreds of millions of naira.

Eyewitnesses said five people, including students of Bethlehem College, a boarding school in the area had been killed in the explosion that took place about 9 a.m on Sunday.

The cause of the explosion had not been established as at the time of filing in this report, but eyewitnesses blamed pipeline vandals and fuel bunkerers whose activities are rampant in the area.

An eye witness, who refused to give his name said the pipeline exploded when a tipper driver was trying to start his vehicle.

Among those who lost their lives were students at Bethlehem College (a boarding school).
Dozens of buildings have been affected due to the explosive sound.

Below are some photos from the explosion site. 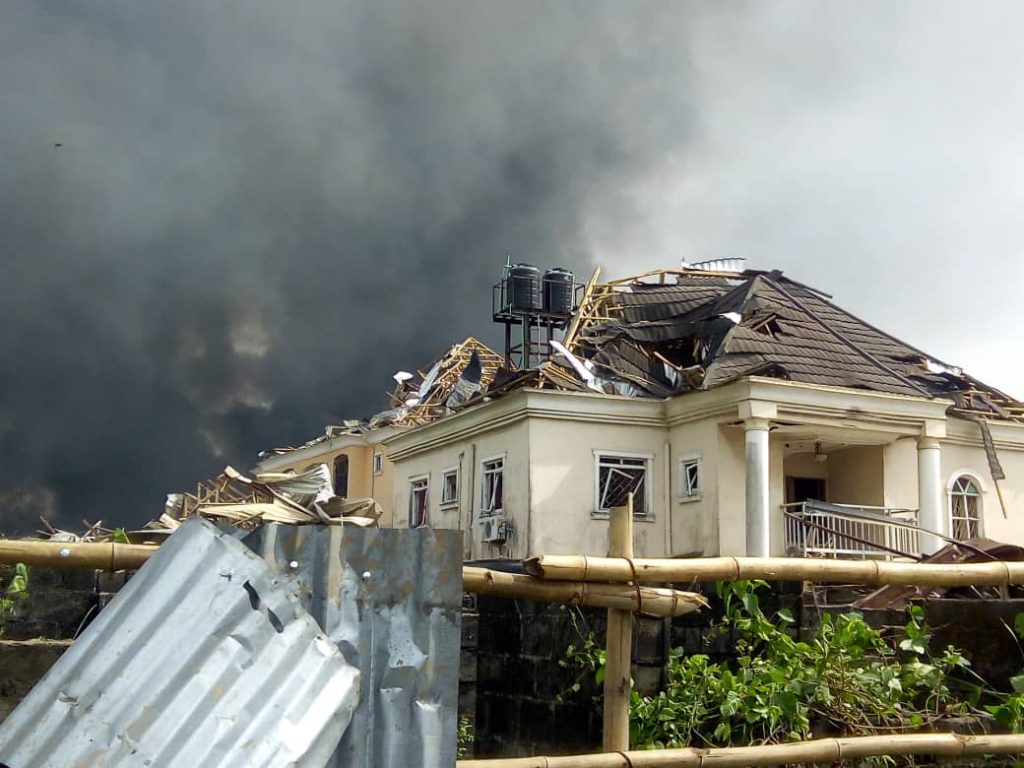 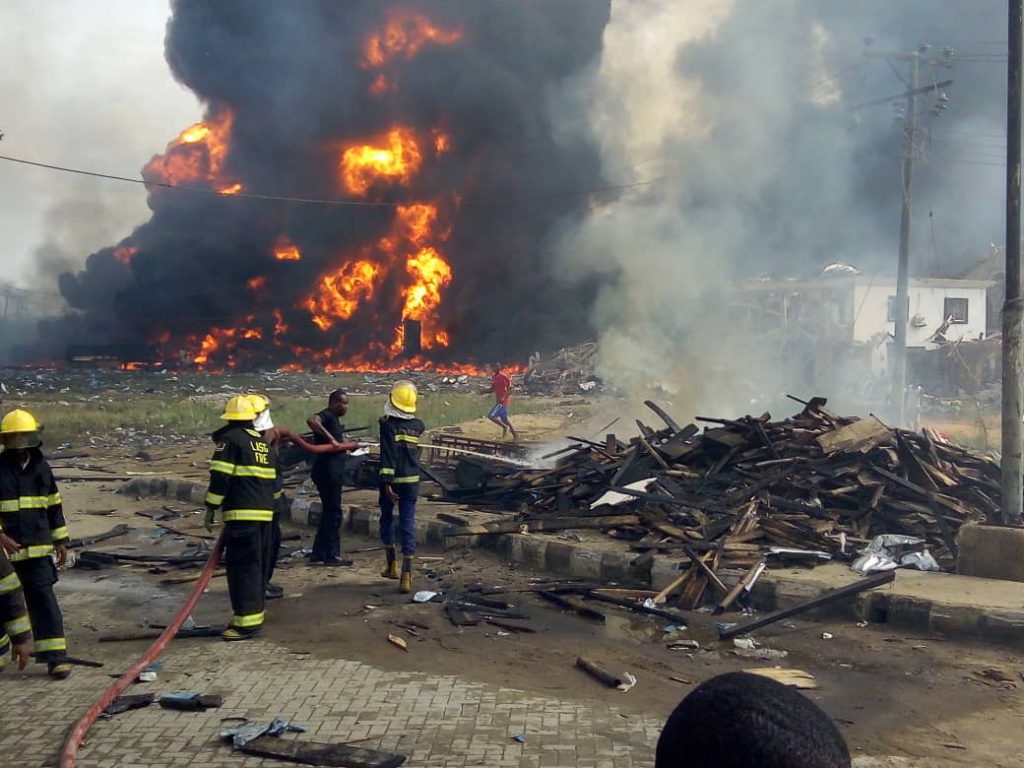 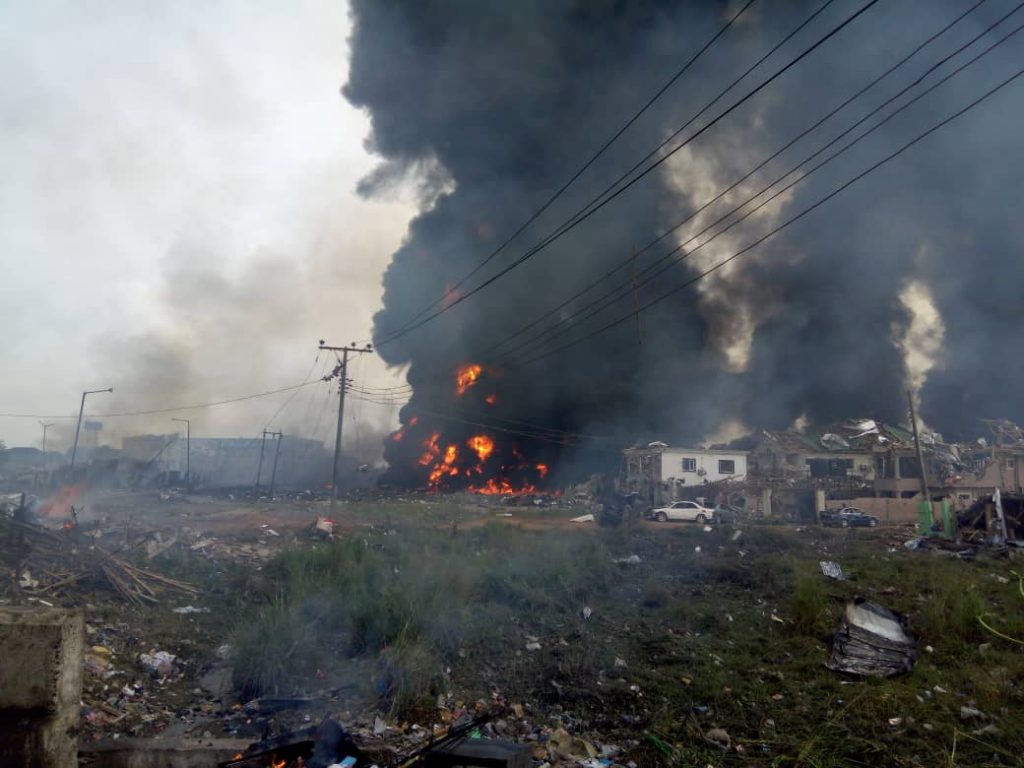 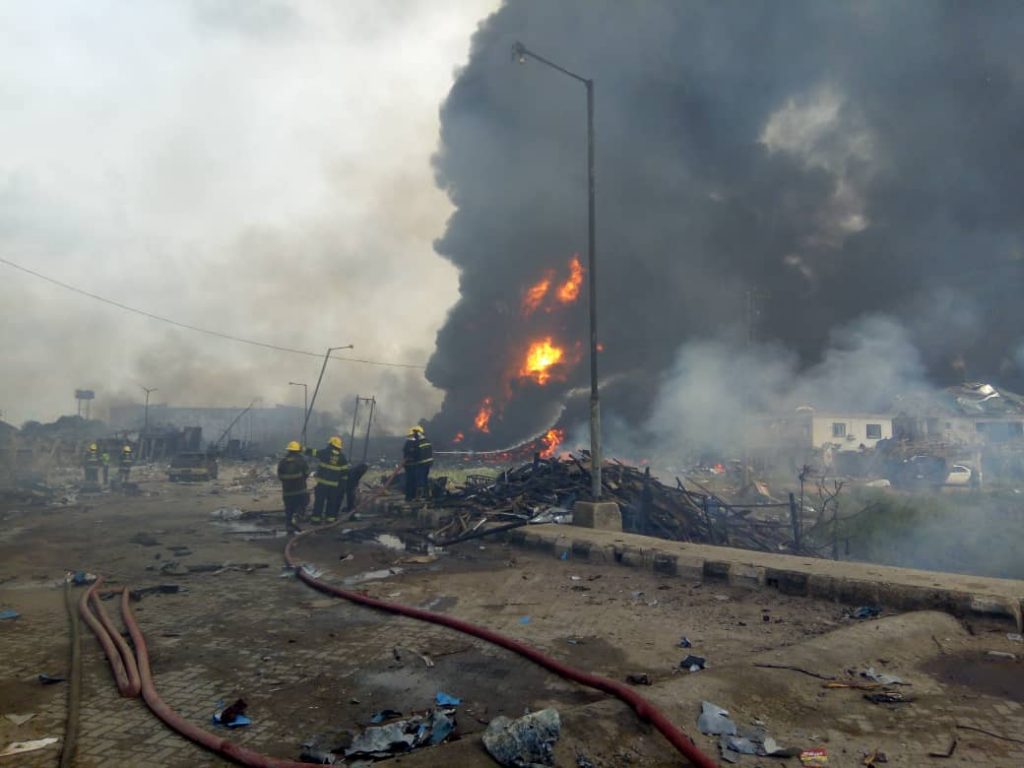 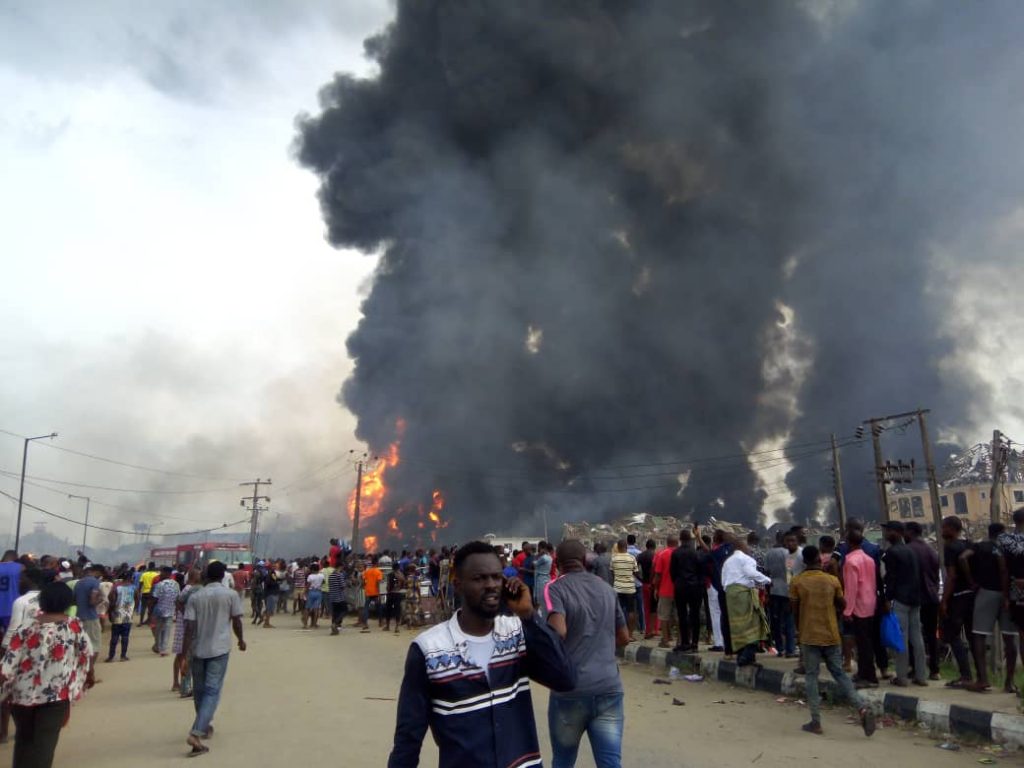