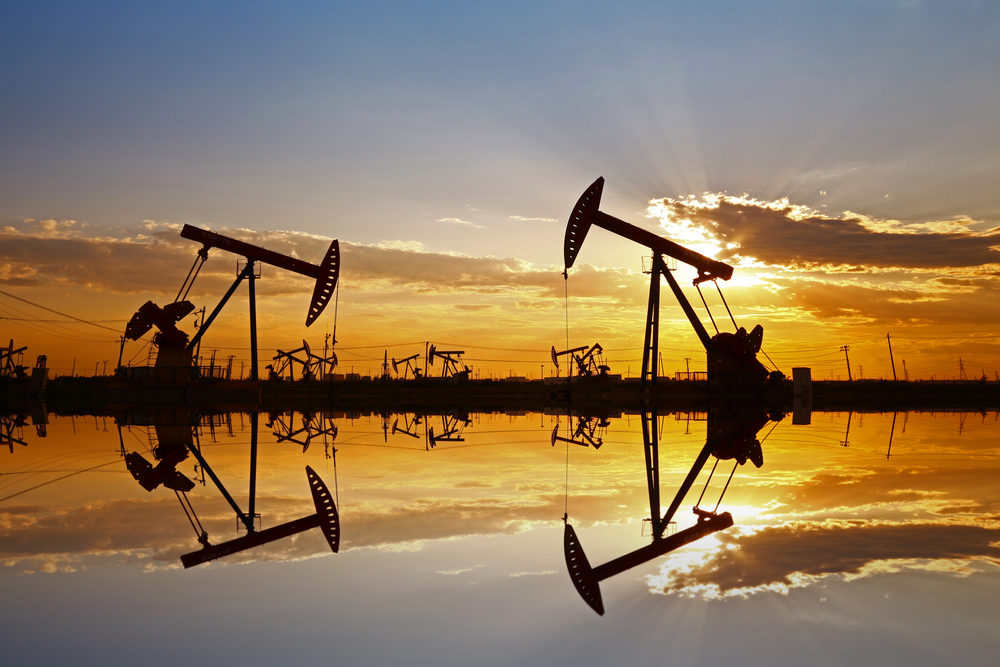 Brent crude oil futures rose 0.7 percent to $74.57 per barrel by 0630 GMT, their highest since November, after Washington said it was ending all sanctions waivers for countries buying Iranian oil.[O/R]

MSCI’s broadest index of Asia-Pacific shares outside Japan was up 0.1 percent, as gains in oil and gas producers offset losses in airlines and other transport sectors facing higher fuel costs. Japan’s Nikkei closed up 0.2 percent.

The United States on Monday demanded all buyers of Iranian oil stop purchases by May 1 or face sanctions, a move to choke off Tehran’s oil revenues.

The White House said it was working with top oil exporters Saudi Arabia and the United Arab Emirates to ensure the market was “adequately supplied,” but traders had already been worried about tight supplies.

Oil prices are “not so high that it crushes manufacturing by putting energy price inputs up, but it is producing a nice boost to oil producing nations,” said Robert Carnell, Singapore-based chief economist and head of research for Asia Pacific at ING.

Carnell sees Brent crude’s sweetspot at between $65 and $75 per barrel. “Above this, you may see some negative impact.”