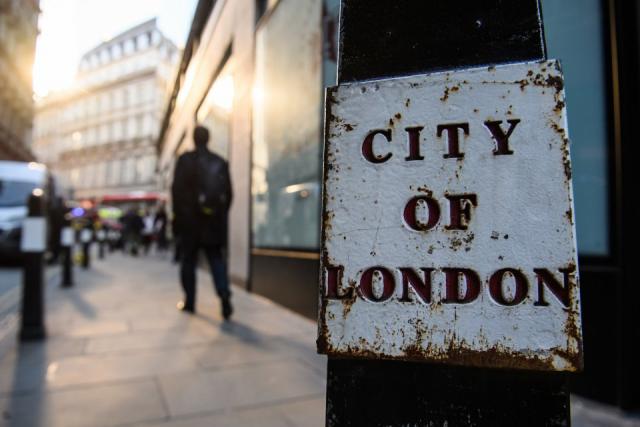 City firms currently based in the UK can’t simply set up ‘letterbox’ entities within the EU to dodge the effects of Brexit, EU regulators said today.

The European Securities and Markets Authority (ESMA) highlighted the potential risks of such companies popping up in the EU, where key operations are delegated to parents in London, and warned national regulators to “effectively supervise” any UK firms which relocate to the continent in the wake of Brexit.

ESMA chairman Steven Maijoor said: “In the course of the UK withdrawing from the EU, UK-based market participants may seek to relocate entities, activities or functions to the EU27 in order to maintain access to EU financial markets.”

In the event that such Brexit-related relocations result in firms outsourcing part of their activities back to headquarters in the UK, this “should not result in those (EU-based) entities becoming letterbox entities nor in creating obstacles to effective and efficient supervision and enforcement,” he continued.

The comments are the latest in a string of warnings from European officials seeking to ensure UK firms do not circumvent EU rules on overseas access to financial markets after leaving the bloc.

Mr Maijoor said it is also an attempt to prevent “supervisory arbitrage risks”, whereby national regulators undercut each other as they bid to attract banks looking to move operations due to Brexit.

Ireland, which has lost out on several high-profile relocations in the wake of Brexit, has already issued a complaint that rival centres are offering lax rules in order to lure business from London.

“Firms need to be subject to the same standards of authorisation and ongoing supervision across the EU27 in order to avoid competition on regulatory and supervisory practices between member states.”

The watchdog set out nine principles to ensure effective policing of firms looking to set up new operations in Europe.

These include regulators verifying “the objective reasons for relocation” and paying special attention to avoid “letterbox entities” springing up in the EU27.

It added that “outsourcing and delegation” to other financial centres, including the City of London, should only be allowed “under strict conditions”.

A spate of Square Mile companies have already announced plans to start shifting operations to the continent in response to Brexit, including JP Morgan, HSBC, AIG and most recently Legal & General.