The British pound is trading lower on Friday after the rejection of Theresa May’s Chequers proposal by European Union leaders.

This development has cast doubt on a compromise despite the UK being only months from leaving the EU. 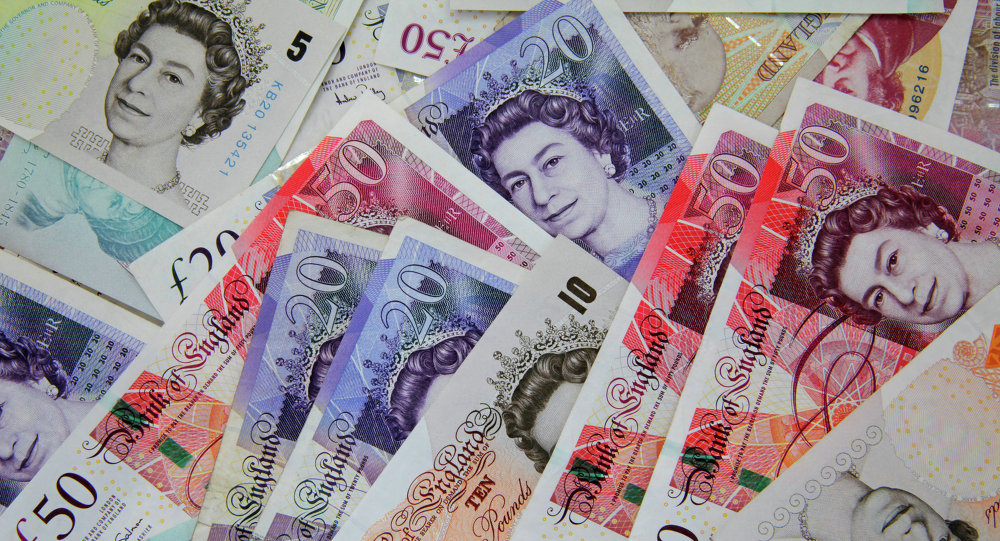 According to reports, EU officials have taken a harder line against May following her insistence that it’s Chequers or no deal. Clearly they believe this is a bluff and haven’t taken to kindly to such a stance so late in the day.

May now faces a tough challenge in returning to the UK ahead of the Conservative party conference no closer to a deal than she was before, leaving her with a massive target on her back as certain colleagues look to position themselves as a better alternative.

The euro is also paring earlier gains after PMIs for September painted a slightly gloomier picture, particularly for the manufacturing sector where trade conflicts, Brexit and falling global demand contributed to a decline in optimism.

Manufacturers are clearly a little nervous about the number of risks for the sector and the volatility and difficulties in emerging markets right now will not be giving them much reason for optimism.