According to the tweet, Buhari will sign the agreement at the 12th Extraordinary Summit of the African Union scheduled to hold from July 4 to July 8 in Niamey, Niger Republic. 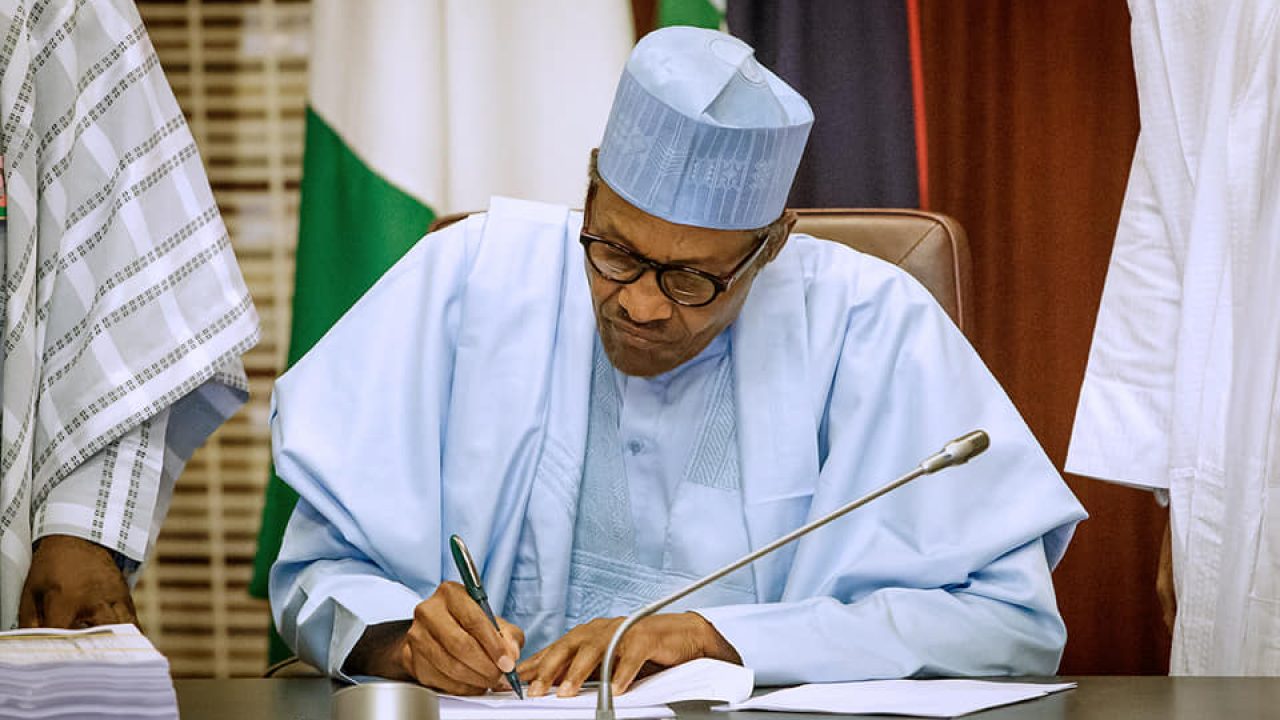 His resolve to sign the treaty comes after “extensive domestic consultations”.

In June, the presidential committee on impact and readiness assessment on AfCFTA had submitted its report to the president, recommending that Nigeria sign the treaty.

Buhari had said that Nigeria could not afford to rush into signing the agreement as it has both negative and positive effects on the economy..

AfCFTA is a trade agreement between 49 African Union member states with the goal of creating a single market followed by free movement and a single-currency union.

It was signed in Kigali, Rwanda, on 21 March 2018. Ratification by 22 countries is required for the agreement to enter into force and the African Continental Free Trade Area to become effective.

Nigeria’s agreement to the deal comes three days after members of the Economic Community of West African States (ECOWAS) agreed to launch ECO, proposed single currency in the region.