President Buhari applauded the minister of Niger Delta Affairs, Godswill Akpabio, whose ministry oversees the commission, for steadfastness in ending many years of renting by the commission, and the attendant profligacy.

The new building which started in 1996 by the OMPADEC quickly went into slow pace of work until 2019, when the Buhari administration took up commitment to its completion.

According to the President, who virtually commissioned the building from the council chamber of the State House, said the land was acquired by the OMPADEC in 1996, and was abandoned after series of design amendments.

“Today, we are handing over to the people of Niger Delta, a befitting head office complex for present and future use. Consequently, huge yearly rentals would now be saved and deployed to other areas of needs in the region,” Buhari said.

The new office complex is equipped with facilities for hospital, banking hall, conference hall and restaurant. But sadly, at commissioning on Thursday, the furnishing and fittings for these facilities were yet to be in place.

Till now, the NDDC, a federal government quango which reeks in deep controversies and sleaze, had been paying N300 million on a rented apartment on Aba Road in Port Harcourt. Even the massive rented building was not connected to the public power mains, necessitating the NDDC management to run several diesel-engine generating sets for 15 years. Contracts were regularly awarded for diesel suppliers at stupendous sums.

According to Godswill Akpabio, minister of Niger Delta Affairs, who oversees the NDDC management, the old office only needed N16 million to get connected to the national power grid.

“The road to completion of the over N16 billion NDDC office edifice started when I visited the building in 2019, and learnt that the project commenced 25 years ago in 1996. After the visit, I briefed President Buhari and told him that we can make the building the focal achievement in his effort to reposition the NDDC,” said Akpabio.

He said, the commission’s finance department alone, uses 26 signatures to pay a contractor, and sometimes it took five to six years for contractors to get their money.

He said President Buhari approved work to complete the new building as part of his commitment and passion to the people of Niger Delta. “The completion and inauguration of the building shows that the government can work, only if it has the right determination and focus,” Akpabio said.

The new office complex sits on a sprawling reclaimed land on Eastern By-Pass, located in a densely populated area of Port Harcourt, with an army of unemployed young people. They clearly besieged the commissioning event venue in large numbers for different purposes – ranging from seeking the attention of exalted commission’s officials – to demanding for a share of the oil revenue.

Some of them who spoke to Business A.M. said they would be flooding the new NDDC office complex in the coming days to ask for their own share of the oil booty.

The oil producing Niger Delta region has been much harried by more than half-a-century of oil business by international oil companies (IOCs), leaving them with despoiled environment, lack of basic amenities, unemployment, and poor living conditions. Today, all the oil communities are suffering from the deadly effects of decades of oil spills.

In Ogoni land, a major case in point, Shell Petroleum’s oil production activities of over 60 years had left the environment badly damaged with its ecosystem irredeemably distorted. The United Nations Environment Programme (UNEP) in a technical report in August 2011, said the area had been badly despoiled, to the point that its subsoil water now contains 900 per cent of benzene, a deadly chemical compound associated with oil production.

Till date, the Nigerian government is still grappling with fully tackling the Ogoni clean-up exercise which UNEP said in 2011 would cost $1 billion. The UNEP also said, it would take more than 30-year period to remediate Ogoni land’s environment. 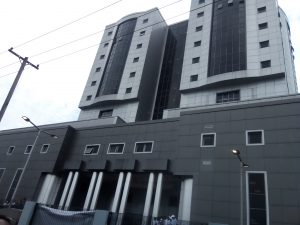 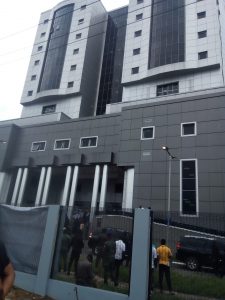 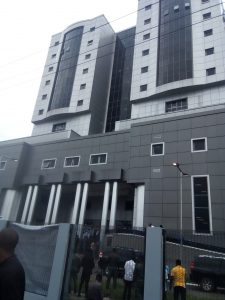 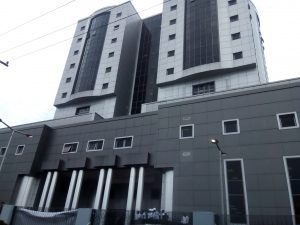