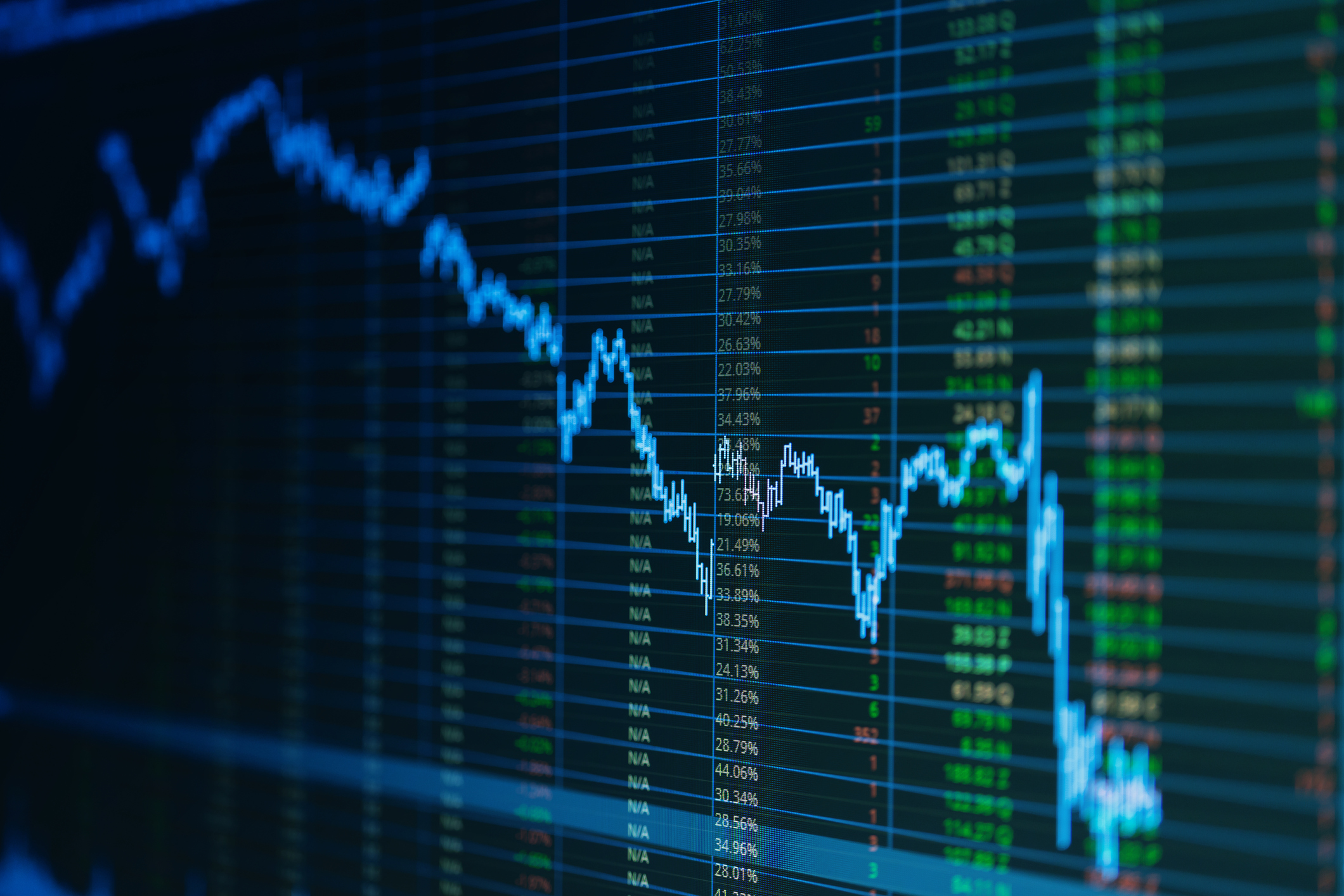 The bulls maintained their dominance on the Nigerian bourse as activities closed on a positive note on Monday to kick start a new week.

Following from these outcomes the All-Share Index advanced by 0.12 per cent to close at 24,858.89 basis points while market capitalization appreciated by N16 billion to close at N12.968 trillion.

Accordingly, the Month-to-Date (MtD) and Year-to-Date (YtD) losses moderated to -1.6 per cent and -7.4 per cent respectively.

The total volume of trades increased by 24.8 per cent to 158.73 million units, valued at N1.64 billion and exchanged in 3,940 deals. This was driven most actively by GUARANTY as it emerged the most traded stock by volume and value at 17.83 million units and N401.07 million respectively.

Market sentiment, as measured by market breadth, was negative as 29 tickers declined, relative to 18 gainers and 16 others that closed on unchanged prices.