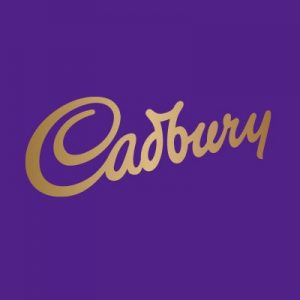 Its profit before taxation, from all segments, also slumped by 84 per cent to N246.67 million for the full year.

The weak numbers presented by the company can be attributed to covid-19 induced pressures which led to decreased production, as the firm thrived to optimally utilize its available raw materials for production on the back of imposed national lockdowns during the 2020 operating period. While there was not a major decline in domestic revenues (6.2 per cent year-on-year), exports revenues took a heavy knock of 36.2 per cent year-on-year.

The company kept its costs under tight control as selling & distribution expenses and administrative operating costs declined by 12.1 per cent and 35.3 per cent respectively. Additionally, the company’s other income came to the rescue, rising 24 per cent year-on-year from N87 million to N108 million.

Furthermore, the company’s net investment income slid off to 31.2 per cent year-on-year, owing to reduced interest rates on bank deposits.

Significantly, Cadbury’s operating advantage from the angle of cost is a complete non-appearance of its finance expenses as the firm has fully deleveraged its balance sheet.  However, the upshot from the deleveraged balance sheet was seen in the company’s profit declining 83.9 per cent year-on-year to N173 million in the year 2020 while the basic earnings per share (EPS) was printed at N9.19, declining by 84 per cent year-on-year when compared to N57.01 in the previous year.

A cursory analysis of the margins and operating performance by Business A.M. shows that the company’s margins were hit hard during the period under review. Thus, the EBITDA of the company plummeted 41 per cent year on year to N1.7 billion, resulting in a 2.6 percentage points decline in the EBITDA margin. Also, the operating and net margin decreased by 3.1 per cent point and 2.2 percentage points, respectively.