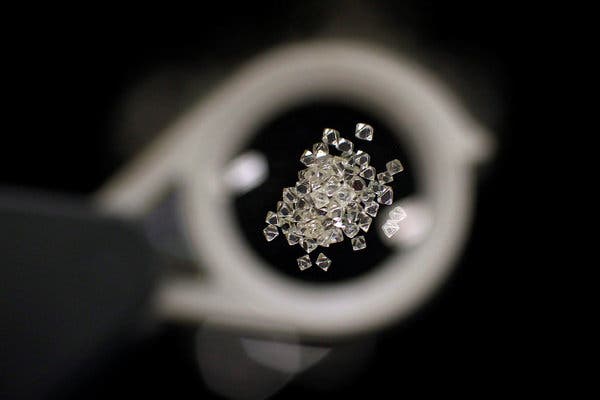 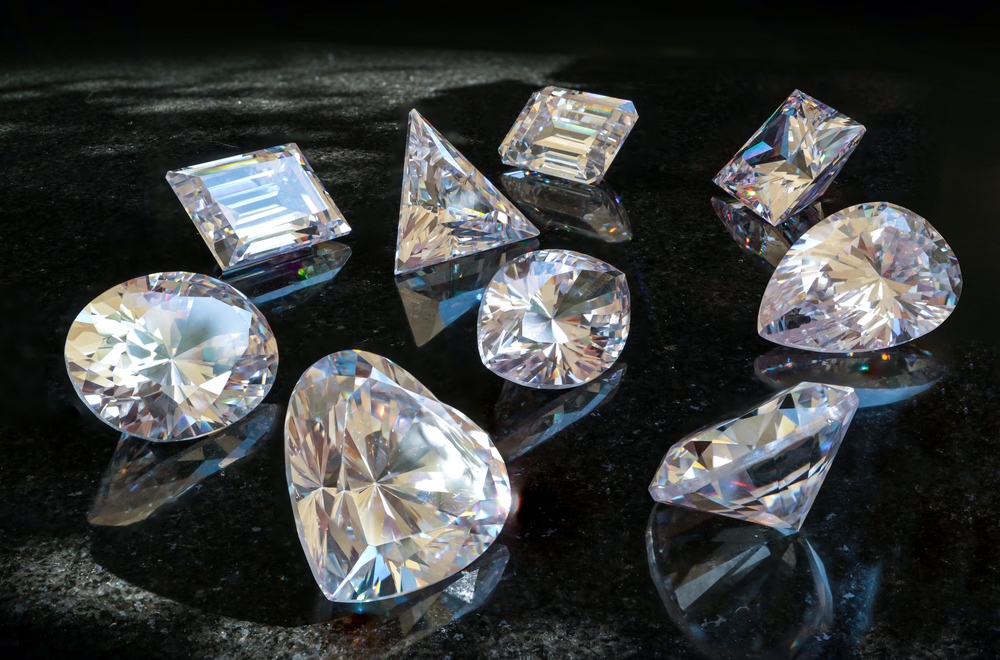 Kenneth Afor The continuous political upheaval in Hong Kong has put what would seem to be a nightmare in the minds of diamond traders in India as they witness a further decline in export of the commodity. Diamond export to Hong Kong has fallen by 17.42 percent in almost the first half of India’s 2019 […] 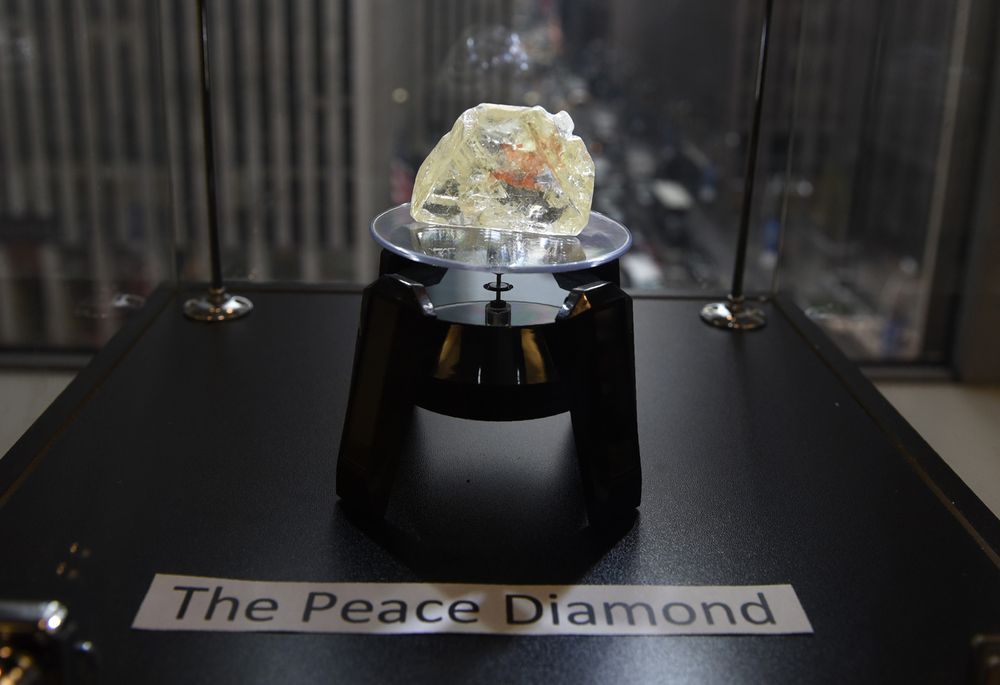 Officials say a 709-carat diamond found in Sierra Leone has been sold for more than $6.5 million, according to Association Press. The diamond is said to be the 14th-largest ever discovered, according to the Rapaport Group, which auctioned the stone in New York on behalf of Sierra Leone’s government. The company says 59 percent of […]