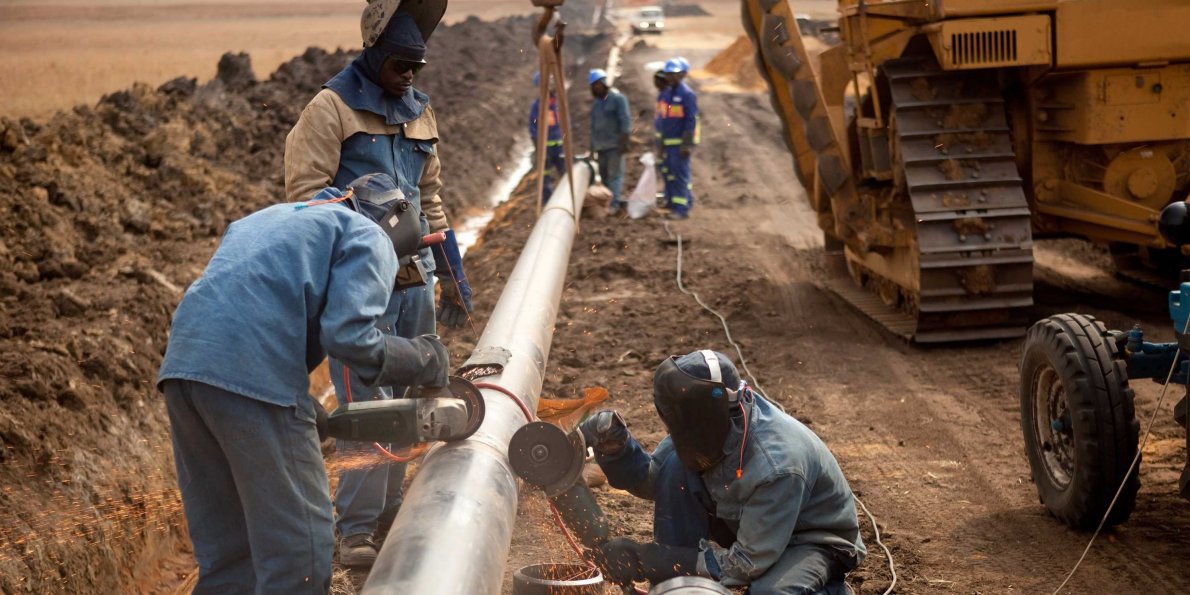 Colonial Pipeline is back to business as usual — with more demand to move fuels to the East Coast from Houston than it has space for. After running below capacity about 45 days starting in July, the largest gasoline pipeline in the U.S. has restarted its practice of rationing space. The company froze shippers’ ability […]

Saudi Arabia is said to have cut crude sales for next month to some buyers in the world’s biggest oil market, limiting sales to prized buyers as part of its pledge to curb exports and shrink a global glut. According to Bloomberg report, state-run Saudi Arabian Oil Co. will supply lower volumes of crude than […] 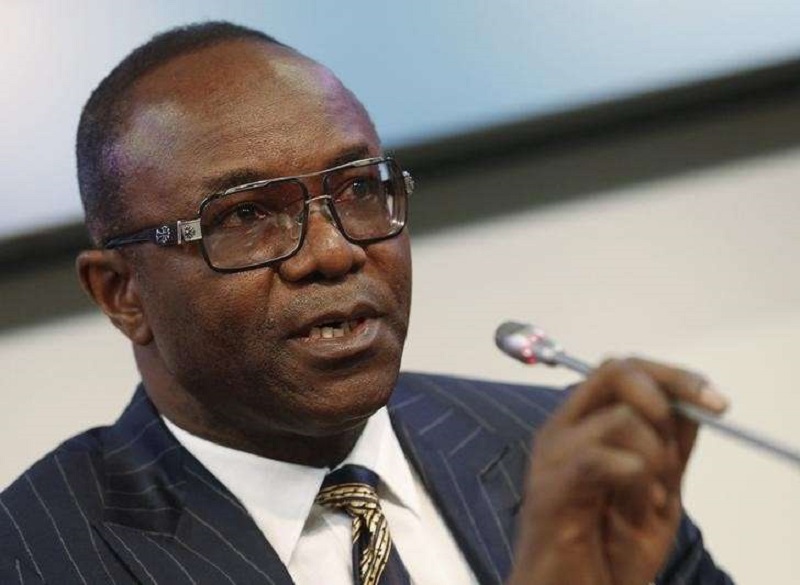 Despite plunging into recession for the first time in a quarter of a century due to weakened oil prices, a report by United Capital analysts has indicated that the tides are turning in favour of the Nigerian economy, adding that the country is expected to be a key driver in the sub-Saharan African growth in […] 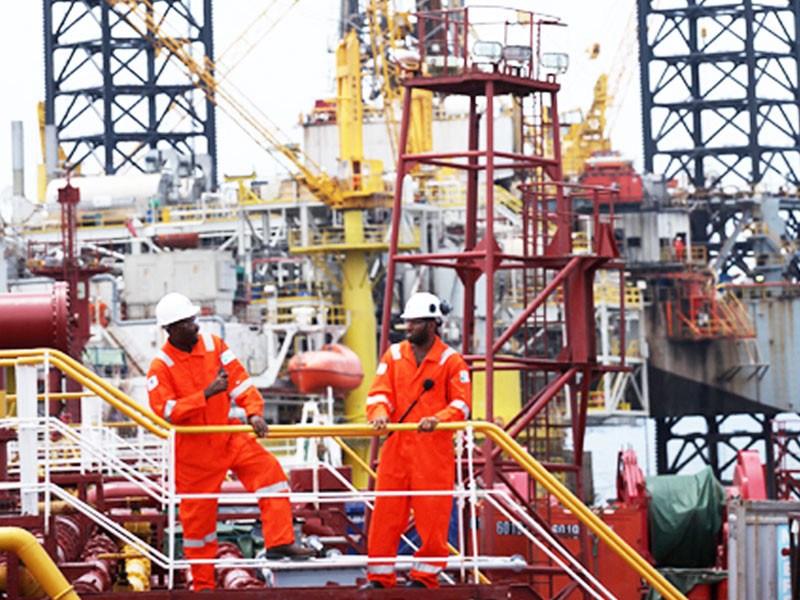 Global energy investment fell by 12 percent to $1.7 trillion in 2016, representing 2.2 percent of the world gross domestic product (GDP) and second consecutive year of decline, according to the July 2017 International Energy Agency (IEA) Annual World Energy Investment report. The IEA stated that the electricity sub-sector of the energy market edged ahead […] 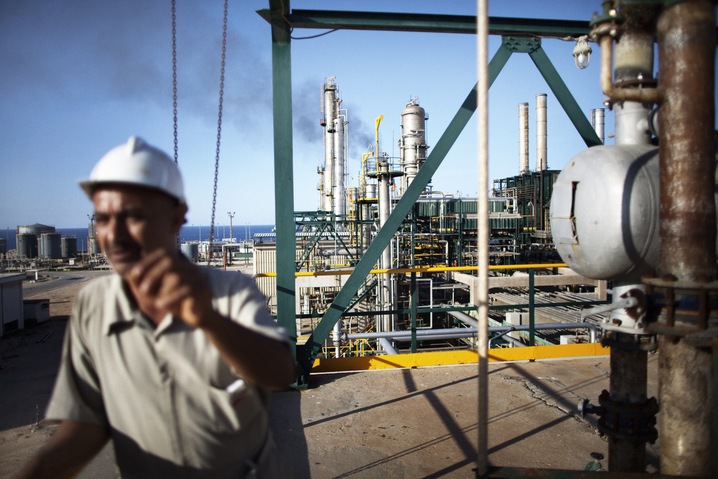 Libya’s biggest oil field stopped pumping after a workers’ protest, according to a person familiar with the situation, a sign of the challenges vexing the politically fragmented nation as it seeks to restore production, Bloomberg reports. Management is negotiating with protesters at the Sharara field in western Libya, and production may resume as early as Monday, […] 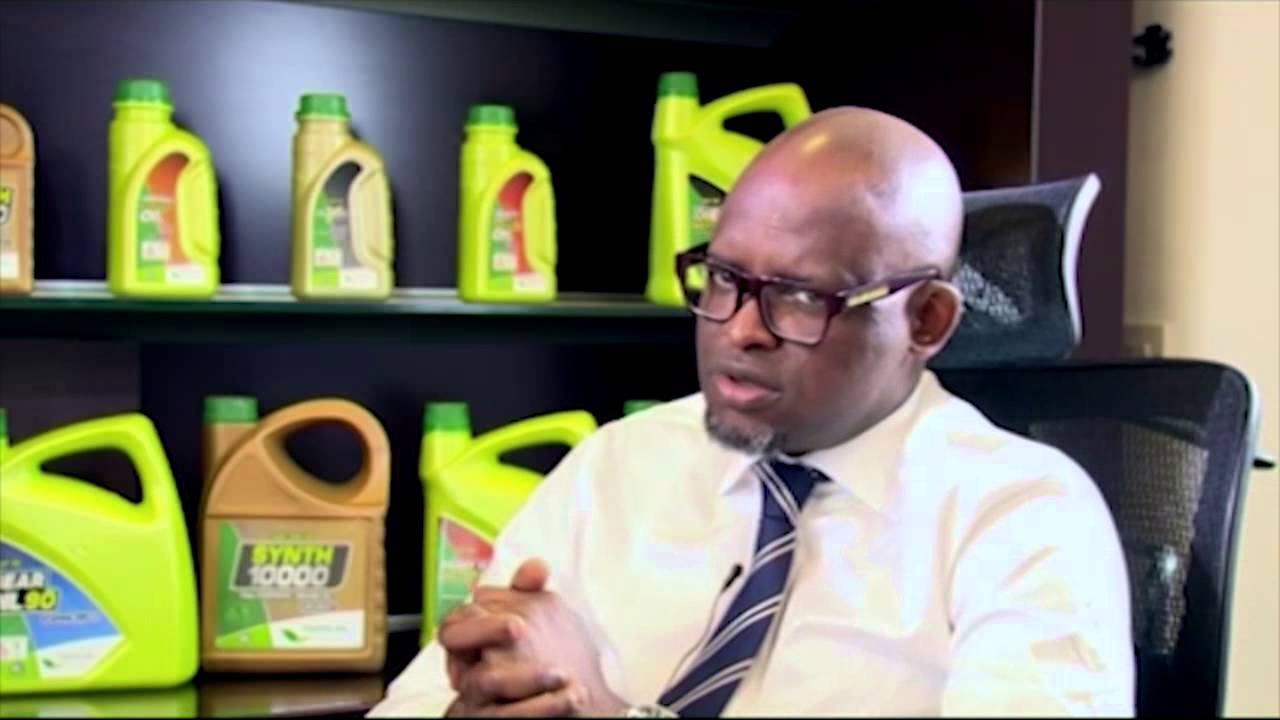 Akin Akinfemiwa, Chief Executive of Nigeria’s Forte Oil, Friday, said the company is in talks with a major refinery to form a strategic partnership for local refining of petroleum products in the country, Reuters reports. Africa’s top oil exporter has been pushing to refurbish its decrepit refineries, as the country still mainly depend on exporting crude oil […] 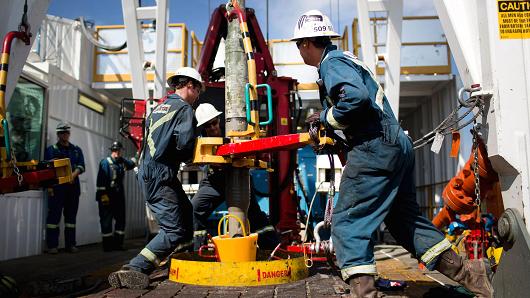 Oil market is expected to see a downward correction this quarter but Brent prices will move higher in the final quarter of this year, according to a research note from Barclays. “Prices have moved higher, due to a perfect combination of a favorable macro environment, a seasonal uptick in consumption, continued inventory drawdowns, and geopolitical […] 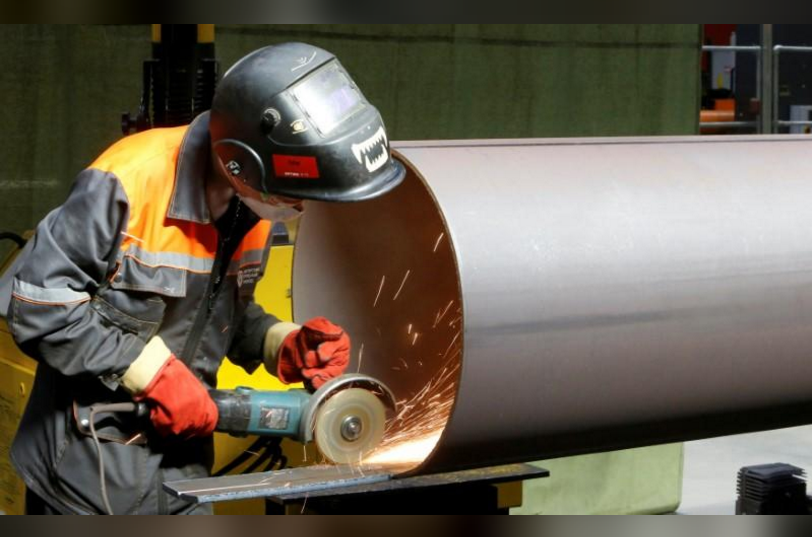 New U.S. sanctions will make it harder for Russia to build two gas export pipelines to Europe but the projects are unlikely to be stopped, Reuters reports. Donald Trump, U.S. President has reluctantly signed into law further sanctions on Russia but some of the measures are discretionary and most White House watchers believe he will […] 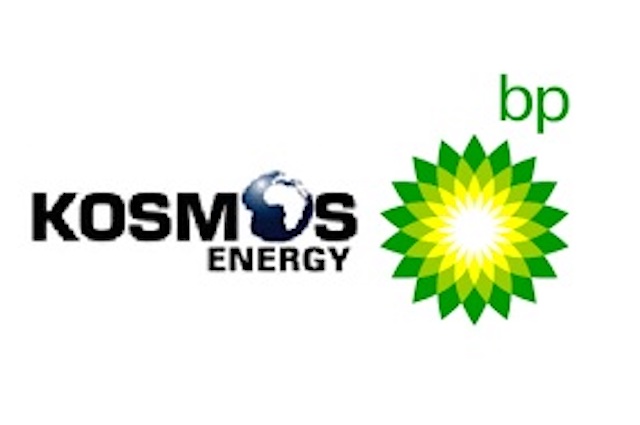 Kosmos Energy, the West African partner of an international oil major, British Petroleum (BP), has concluded plans to list on the London Stock Exchange by the end of September, it has emerged. Along with BP, it is exploring for gas offshore Senegal and Mauritania, and the listing is aimed at attracting more European investors, the […] 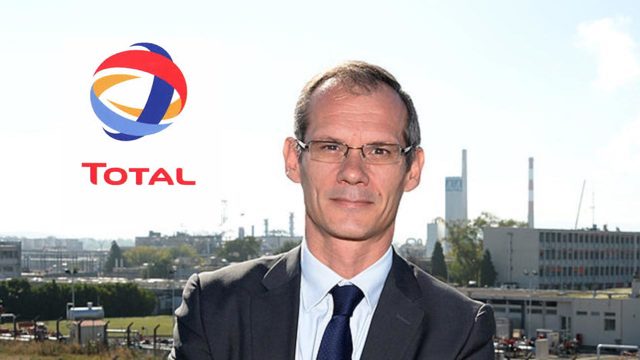 Total Nigeria, Wednesday, said it would boost the country’s daily oil production by 200,000 barrels from 2018. Nicolas Terraz, managing director/chief executive officer, Total upstream companies in the country, stated this in Lagos at the 2017 Nigerian Annual International Conference and Exhibition of the Society of Petroleum Engineers. The three-day conference which started on Monday […]