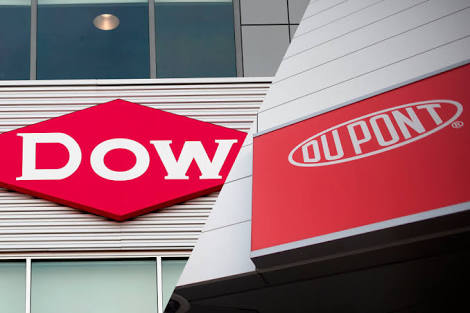 Dow Chemical Co. and DuPont Friday completed their $130 billion merger, which was originally announced in December 2015. Each company’s shares stopped trading at the close Friday August 31 with the combined DowDuPont listing under ticker symbol “DWDP”. “The true value of this merger lies in the intended creation of three industry powerhouses that will […] 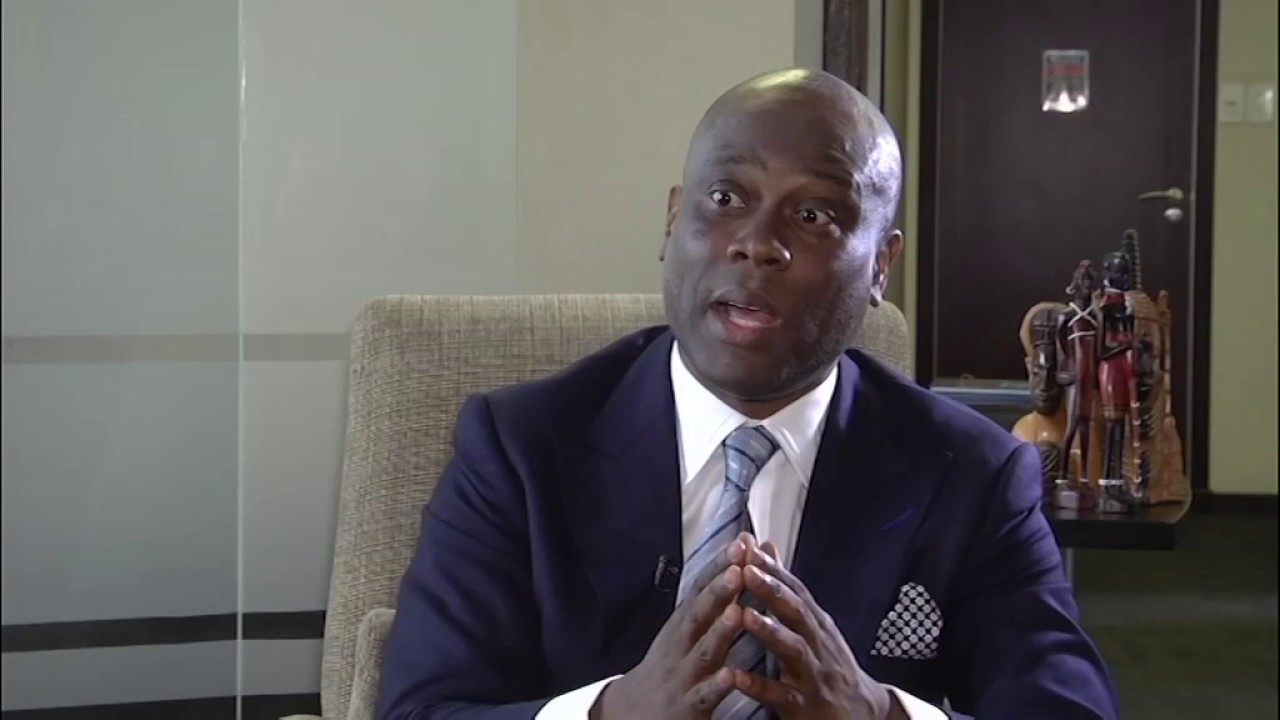 Nigeria’s Access Bank said Wednesday that it is taking a 30 percent haircut on its loan to troubled telecoms firm 9Mobile, formerly known as Etisalat Nigeria. Herbert Wigwe, the bank’s chief executive, specifically said Access indeed booked a N4 billion ($13 million) impairment on its loan to the troubled firm, adding that the bank had […] 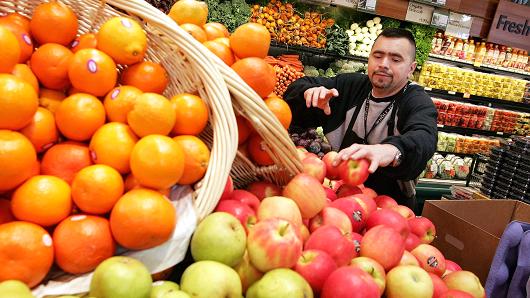 Amazon has officially sealed the deal with Whole Foods, and the promised price cuts are already hitting grocery stores. Bananas for 49 cents a pound, anyone? Marked down from 79 cents, that’s more comparable to other supermarket chains. The organic variety goes for 69 cents a pound in a Manhattan store, down from Sunday’s price of 99 […] 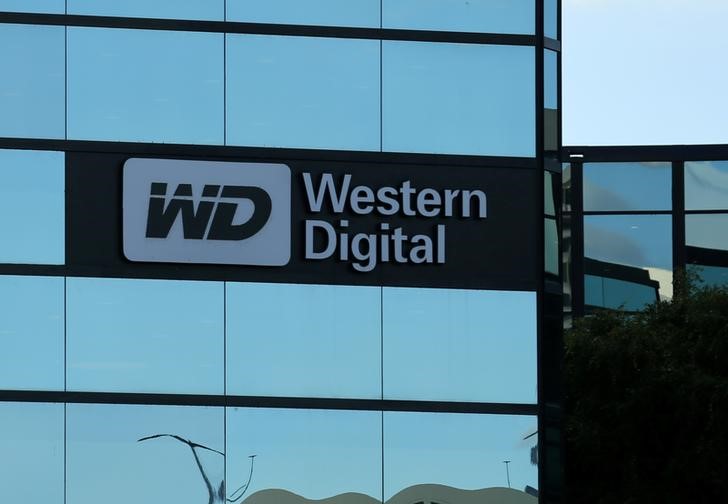 A consortium led by Western Digital Corp (WDC.O) is close to an agreement to buy Toshiba Corp’s (6502.T) $17.4 billion chip business, with the U.S. firm’s CEO in Tokyo to finalize the long and contentious talks, a person familiar with the matter said. The consortium and Toshiba aim to announce a deal on Thursday when […] 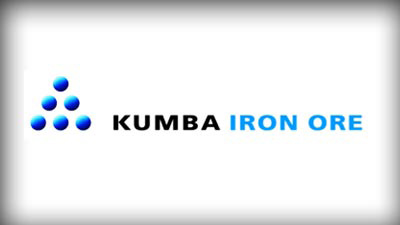 South Africa’s Kumba Iron Ore, a unit of Anglo American, and a major union have signed a three-year wage deal giving workers an increase of as much as a 10 per cent a year, the National Union of Mineworkers (NUM) said Friday. NUM, which is the majority union at all of Kumba’s operations, said workers […] 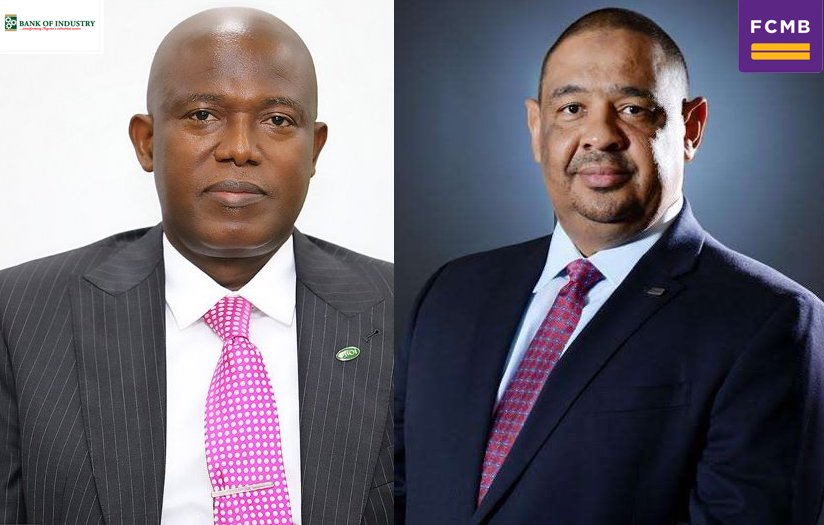 The Bank of Industry (BoI), in partnership with First City Monument Bank (FCMB) Thursday unveiled an 80-tonne vessel jointly financed on behalf of C&I Leasing Ltd. As reported by News Agency of Nigeria, Kayode Pitan, BOI Managing Director, said at the inauguration of the vessel tagged: “MV Bello’’ in Lagos, that the joint financing demonstrated […]

A consortium that includes Western Digital is offering 1.9 trillion yen ($17.4 billion) for Toshiba Corp’s (6502.T) memory chip business, which the Japanese conglomerate is trying to sell to cover losses from its U.S. nuclear business, sources said on Thursday. According to Reuters Western Digital is set to offer 150 billion yen through convertible bonds […] 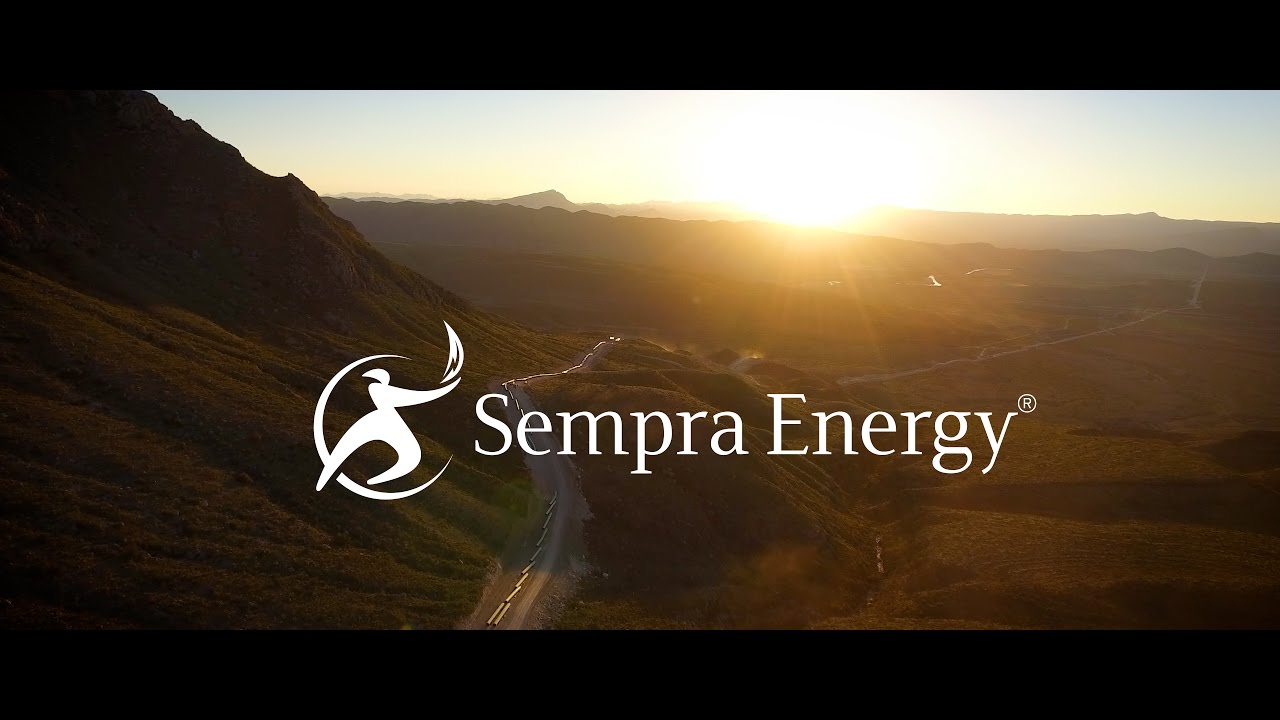 Sempra Energy said it will buy Oncor for $9.45 billion in cash after Energy Future Holdings Corp, which indirectly owns Oncor, abandoned a deal to sell the power transmission company to Warren Buffett’s Berkshire Hathaway Inc. San Diego-based Sempra expects to own about 60 percent of a reorganized Energy Future after the transaction that is […] 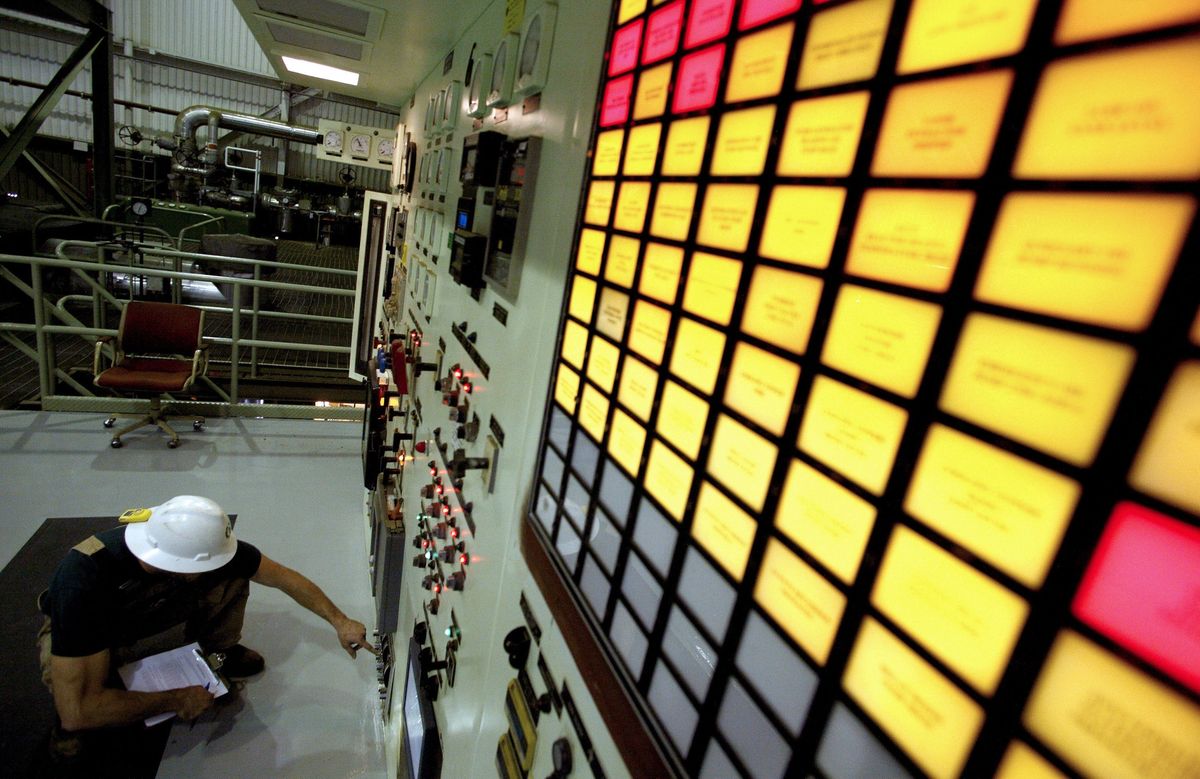 Private equity firm Energy Capital Partners and a consortium of investors have struck a deal to buy U.S. power generator Calpine Corp. for $5.6 billion in cash. Calpine investors will get $15.25 a share as part of the deal, the Houston-based company said in a statement. The investor group was led by Access Industries and Canada Pension Plan […] 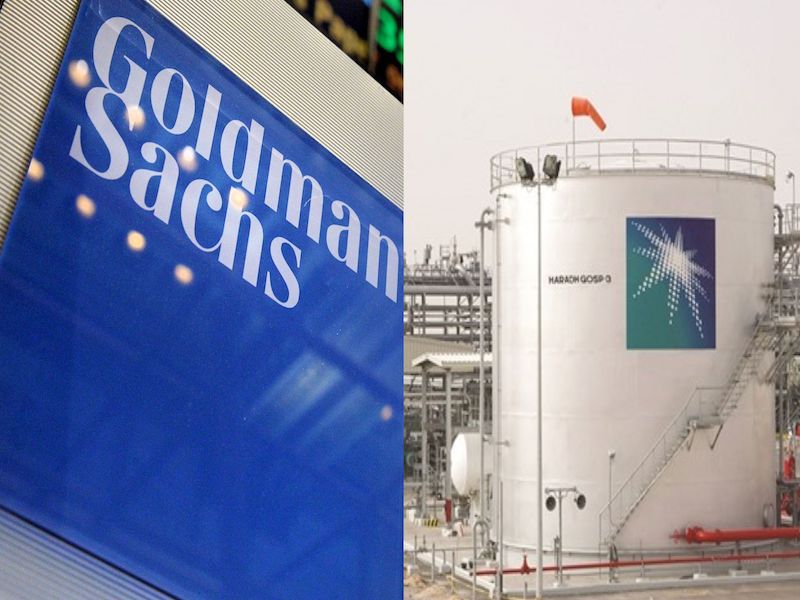 Goldman Sachs has bought a slice of Saudi Aramco’s $10 billion credit facility as it seeks a role in the historic listing of the oil company, according to Reuters’ report. It is common practice in capital markets to first establish banking relationships through loan transactions which are then followed by other deals. Goldman purchased a […]