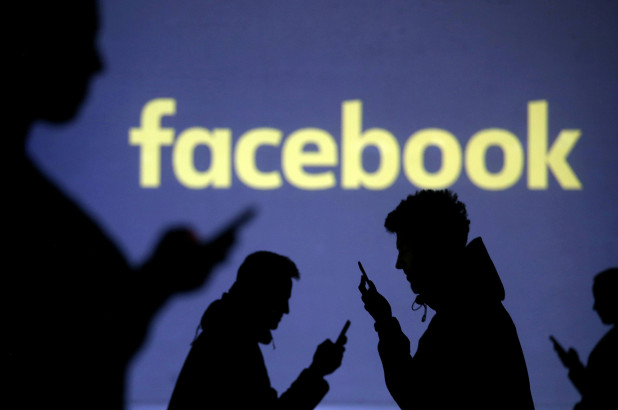 Facebook Inc’s struggles with hate speech and other types of problematic content are being hampered by the company’s inability to keep up with a flood of new languages as mobile phones bring social media to every corner of the globe. The company offers its 2.3 billion users features such as menus and prompts in 111 […] 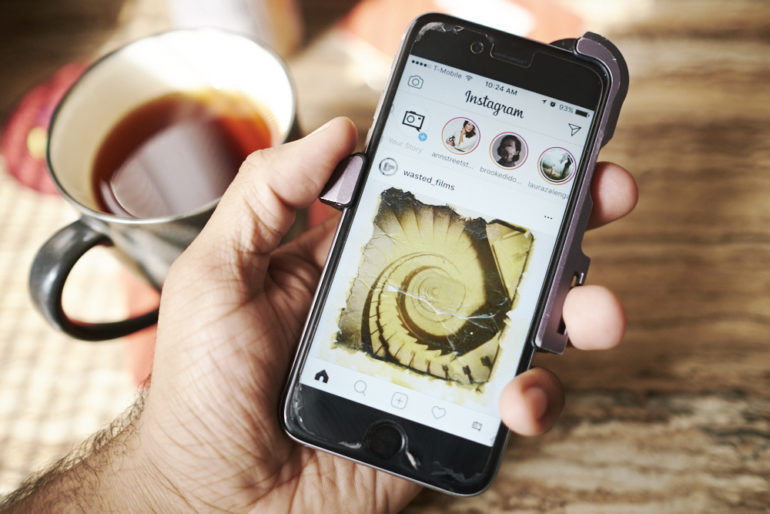 Instagram, photo-sharing social media app is developing a new data portability tool allowing users to download a copy of the data they’ve posted. A company representative told Reuters the new feature will allow users to backup data including photos, videos, and messages from their accounts. The representative did not provide a release date for the tool. […] 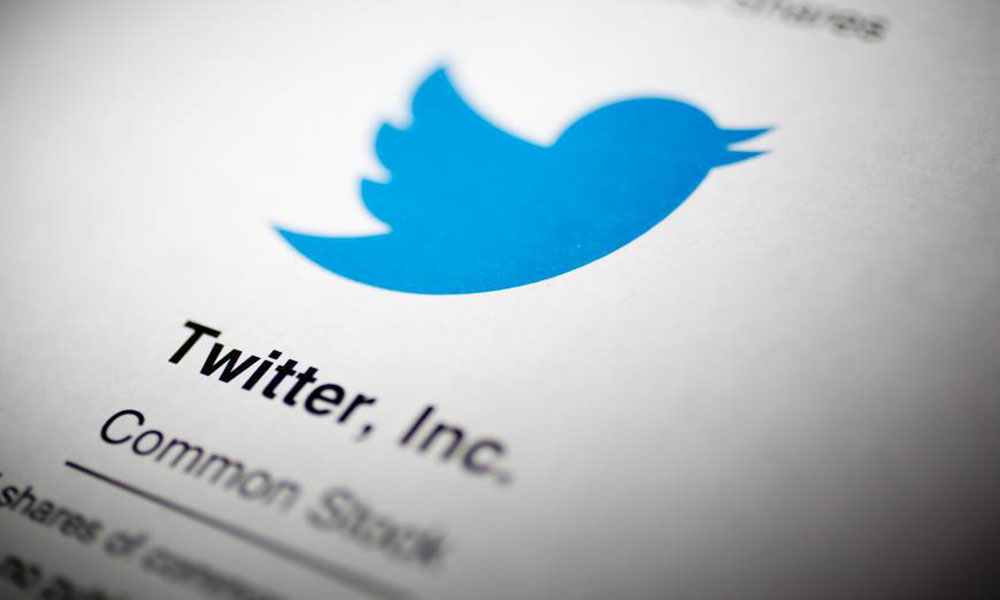 Twitter removed more than 270,000 accounts around the world for promoting terrorism in the second half of 2017, according to the company’s latest transparency report. The number of accounts permanently suspended for sharing what the firm called extremist content between July and December represents a drop for the second period in a row. The social network […] 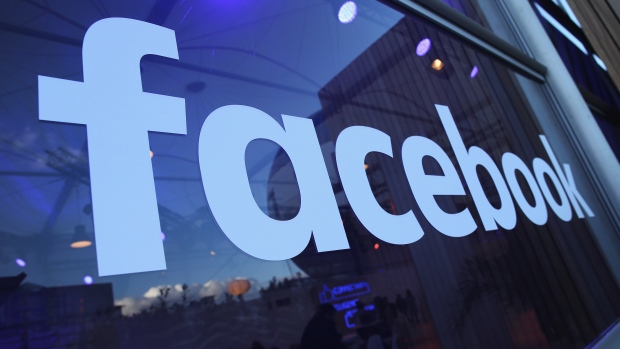 Facebook Inc., currently facing a firestorm over how it handles personal information, says it will make it simpler for users to examine and change some of the data Facebook tracks about them. The tweaks announced Wednesday, which will roll out in the coming weeks, include a new, central hub in the Facebook app settings that […] 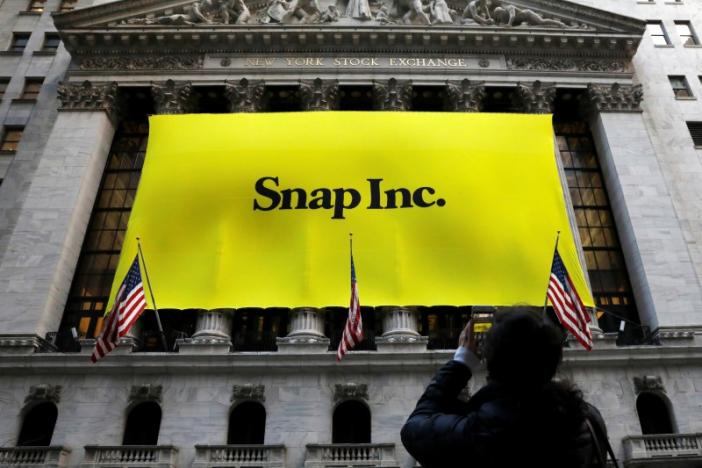 Snap Inc. is battling a backlash from users over a new version of its Snapchat social-media app, which was launched in February and is aimed at broadening its business beyond its core teen and young adult audience. More than 1.2 million Snapchat users have signed a petition to roll back the revamp. In late February, the […] 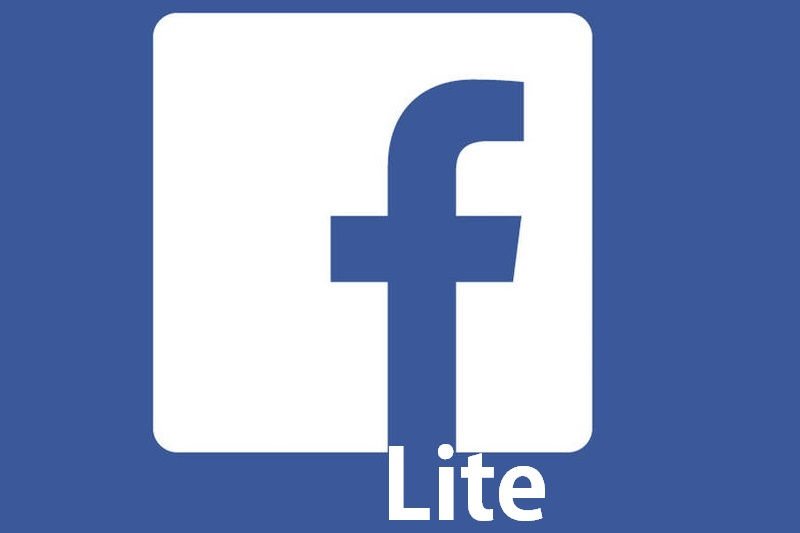 A pared-down version of Facebook’s popular mobile app is set to make its debut in developed countries this week following initial rollouts in emerging markets. Facebook Lite is already available in more than 100 countries, and Reuters reported that the United States, Canada, Australia, United Kingdom, France, Germany, Ireland and New Zealand will be added […] 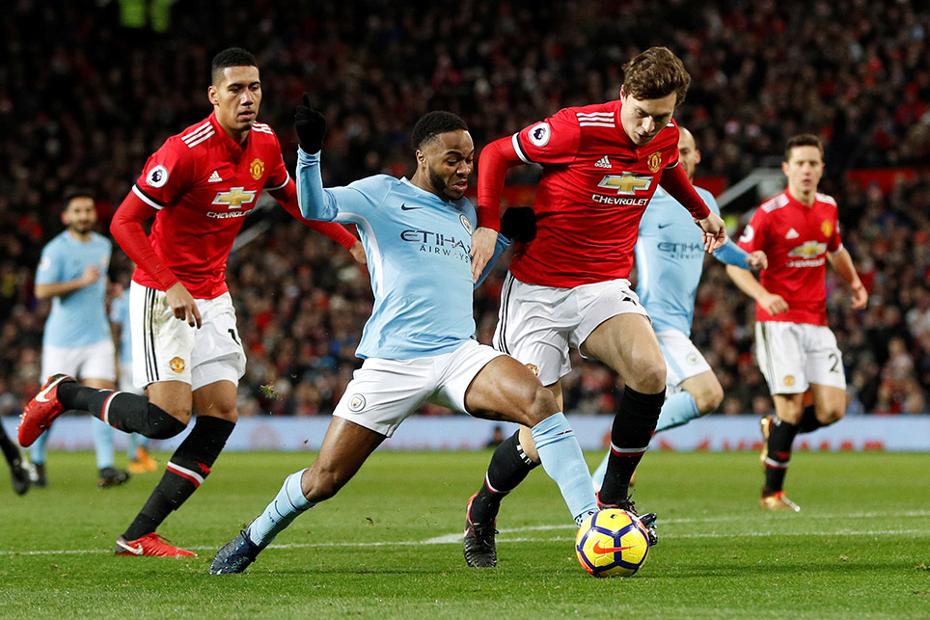 Twitter has struck a 3-year deal with Major League Soccer that will give it a selection of weekly video, including “at least” 24 live matches. The arrangement will turn Univision’s normally Spanish-language broadcasts into English-language streams for Twitter users in the US, according to engadget.com. The first live stream has already taken place, in fact — […] 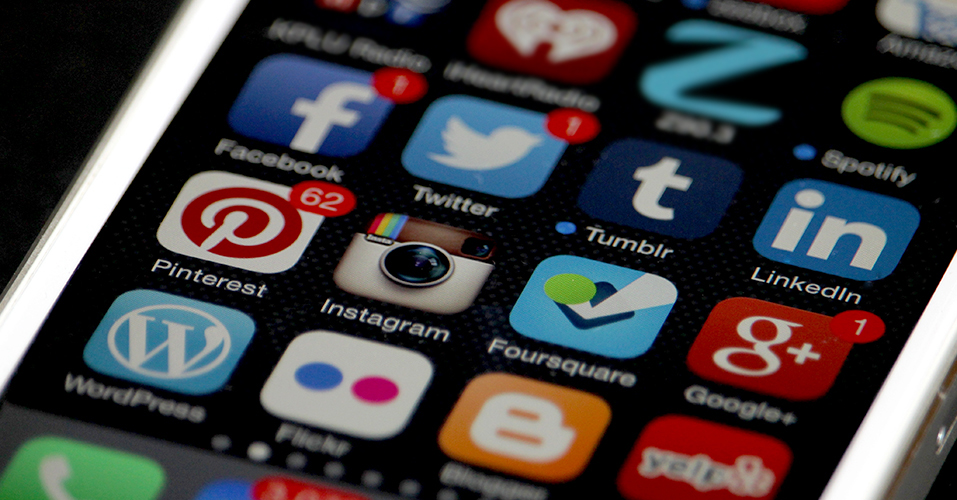 The internet was expected to renew democracy, tackle the hegemony of the monopoly news providers and draw us all into a global community. Over the past six months, that idea has been undermined by a new myth which suggests that democracy is, in fact, being overturned by the spawn of the internet: Russian bots and […] 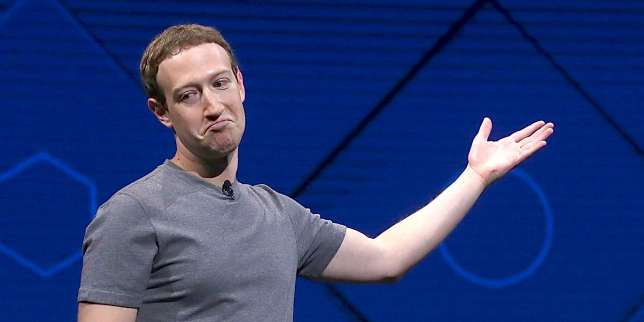 Facebook sent some of its users a bizarre survey asking whether they would like child grooming to be allowed on the social network. Selected users were asked how they think Facebook should set the rules on whether adults can ask minors for sexually explicit photos (a crime), and whether, if they controlled Facebook, they would […] 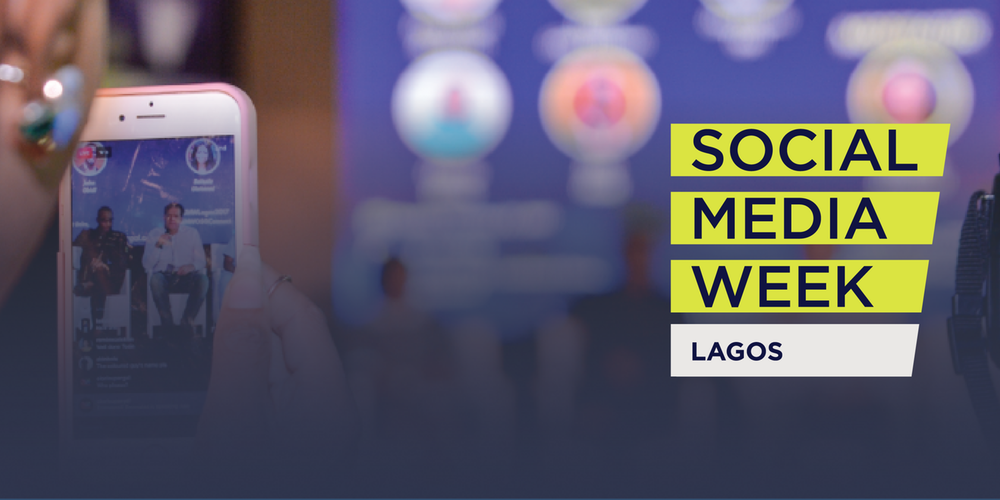 Nigeria businesses have been urged at the recently held Social Media Week 2018 in Lagos to leverage technology for information gathering toward enhancing business opportunities and economic growth. e event, which featured lots of industry and tech leaders as keynote speakers and panelists, gave entrepreneurs rooms to learn all that it takes to have a competitive […]