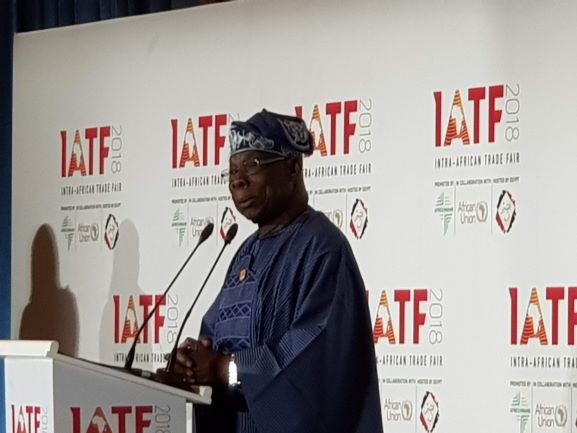 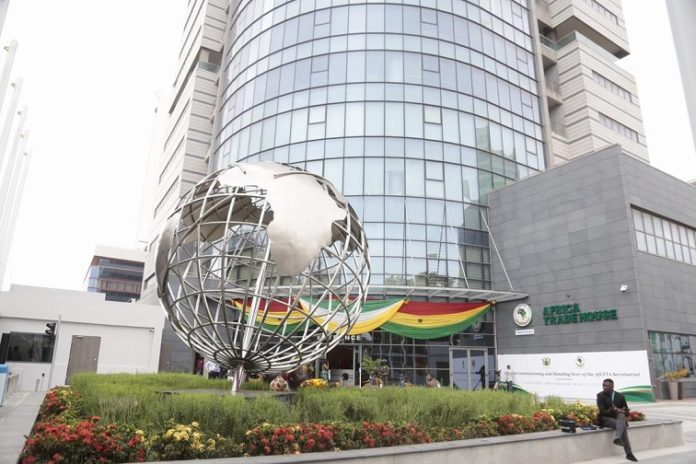 Charles Abuede   Africa, a continent of 55 countries that can boast of over $2.6 trillion in combined GDP, and having 54 countries signing up to the African Continental Free Trade Agreement (AfCFTA) and just 33 of them ratifying the signed agreement, what becomes next of the West African sub-region now that the president of […] 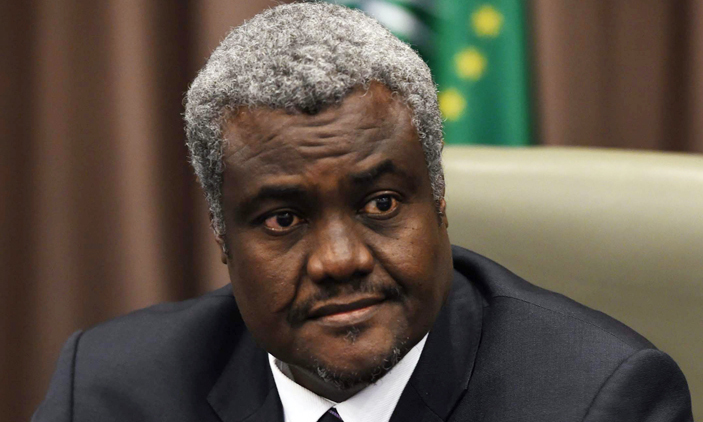 By Omobayo Azeez The ambition of African countries to make the continent one big market has just received another boost following the inauguration of the permanent secretariat for the African Continental Free Trade Area (AfCFTA) on Monday. At a ceremony to commission the permanent secretariat Ghana’s President Nana Akufo-Addo and Moussa Faki Mahamat, chairperson of […] 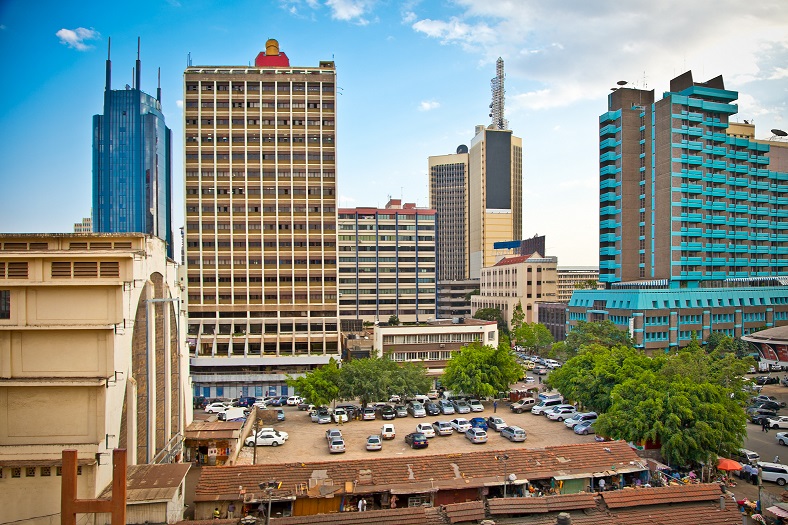 Economic disruption caused by the COVID-19 pandemic has pushed East Africa’s growth projection for 2020 down to 1.2 percent, but it remains a rate that outstrips other African regions and is forecast to rebound to 3.7 percent in 2021, according to the African Development Bank’s East Africa Regional Economic Outlook 2020. The projection is under […] 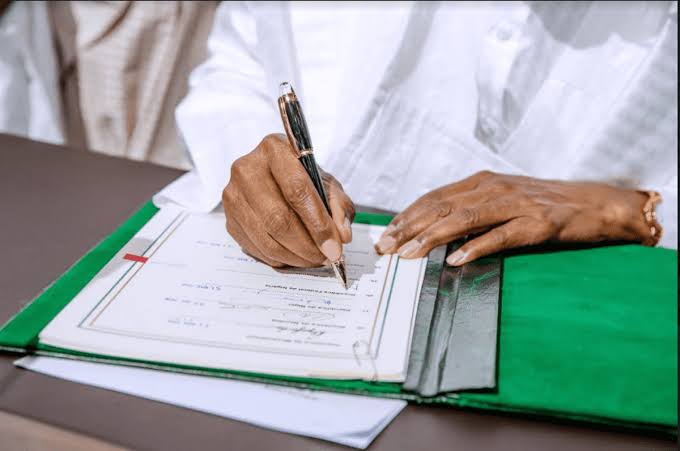 The implementation of the African Continental Free Trade Area (AfCFTA) agreement will not begin on July 1st this year as planned due to disruptions caused by the novel coronavirus (COVID-19) global pandemic. Wamkele Mene, newly elected secretary-general of AfCFTA secretariat stated this in a conference call. “It is obviously not possible to commence trade as […] 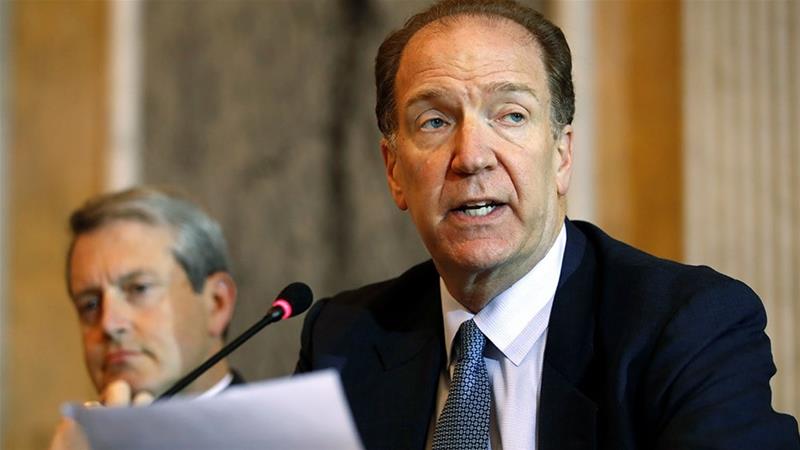 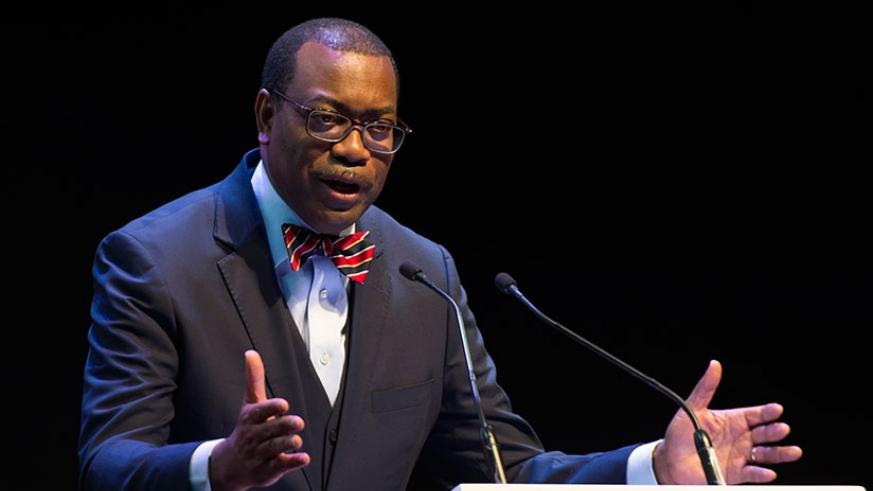 By Omobayo Azeez As report indicates that the general Africa’s economy is on growth path, Akinwumi Adesina, president of the Development Bank (AfDB) has called for inclusive growth that touches the lives of individuals in the continent. While unveiling The 2020 African Economic Outlook (AEO) report in Abidjan, Ivory Coast on Monday, Adesina stressed that except […]

As Adesina urges youth employment priority   AfDB President, Akinwumi Adesina Emma Ujah The African Development Bank (AfDB) has projected Africa’s economy would grow at 3.9 per cent in 2020. This was contained in its 2020 Africa Economic Outlook launched in Abidjan, Cote d’Ivoire, Thursday. “Africa’s economic growth remained stable in 2019 at 3.4 per […] 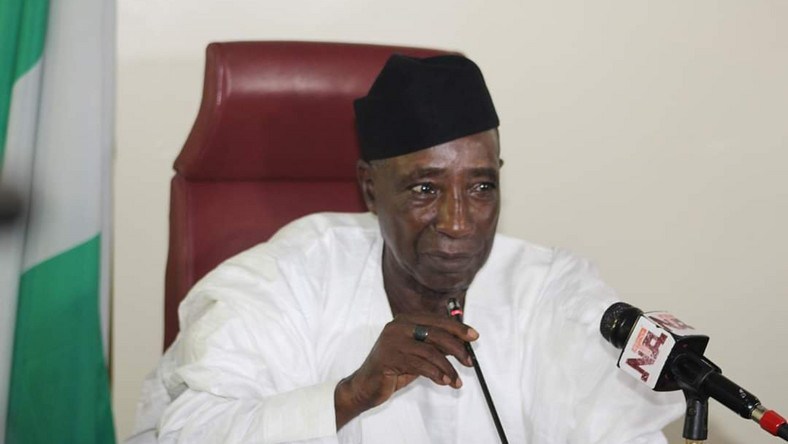 Kenneth Afor The United States Agency for International Development (USAID) has donated $60 million to businesses in West Africa to boost trading and investment in the region. This was made known by Mary Leonard, United States ambassador to Nigeria during the launch of the West African Trade Hub in Abuja recently. The grant, according to […] 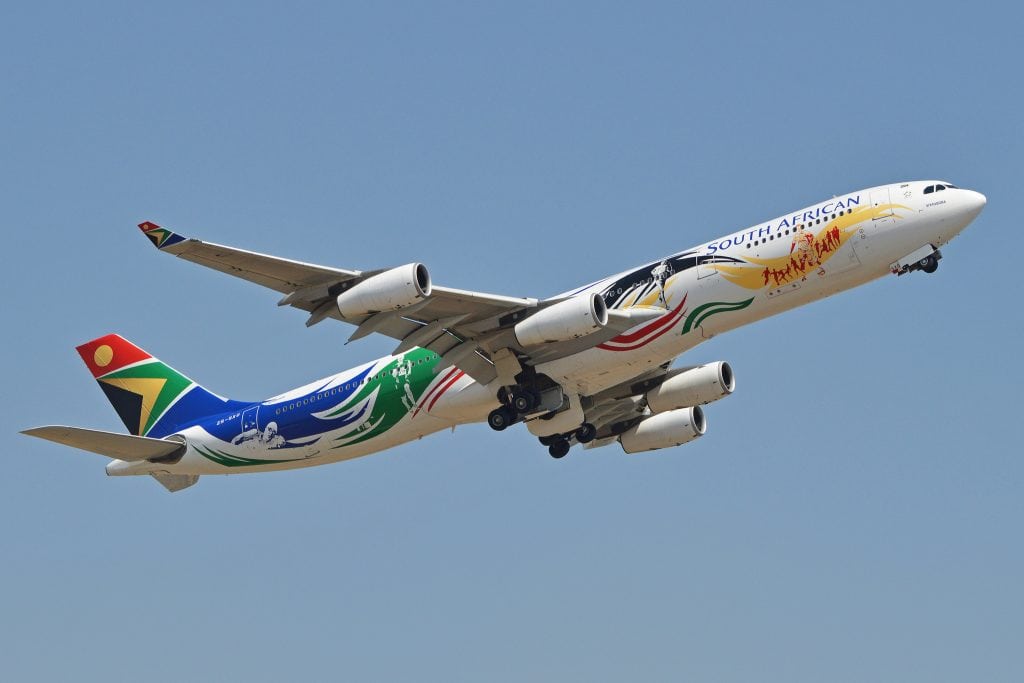