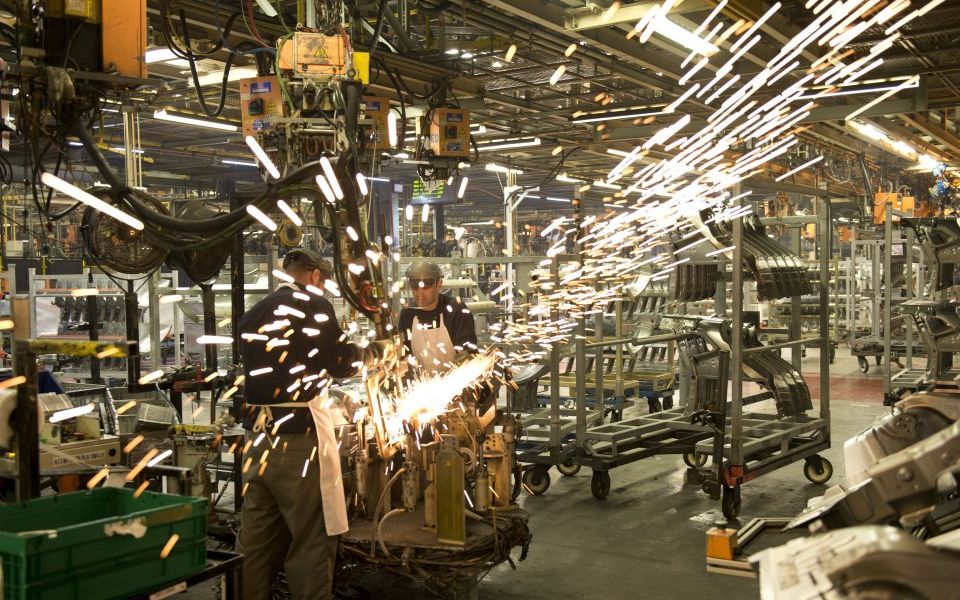 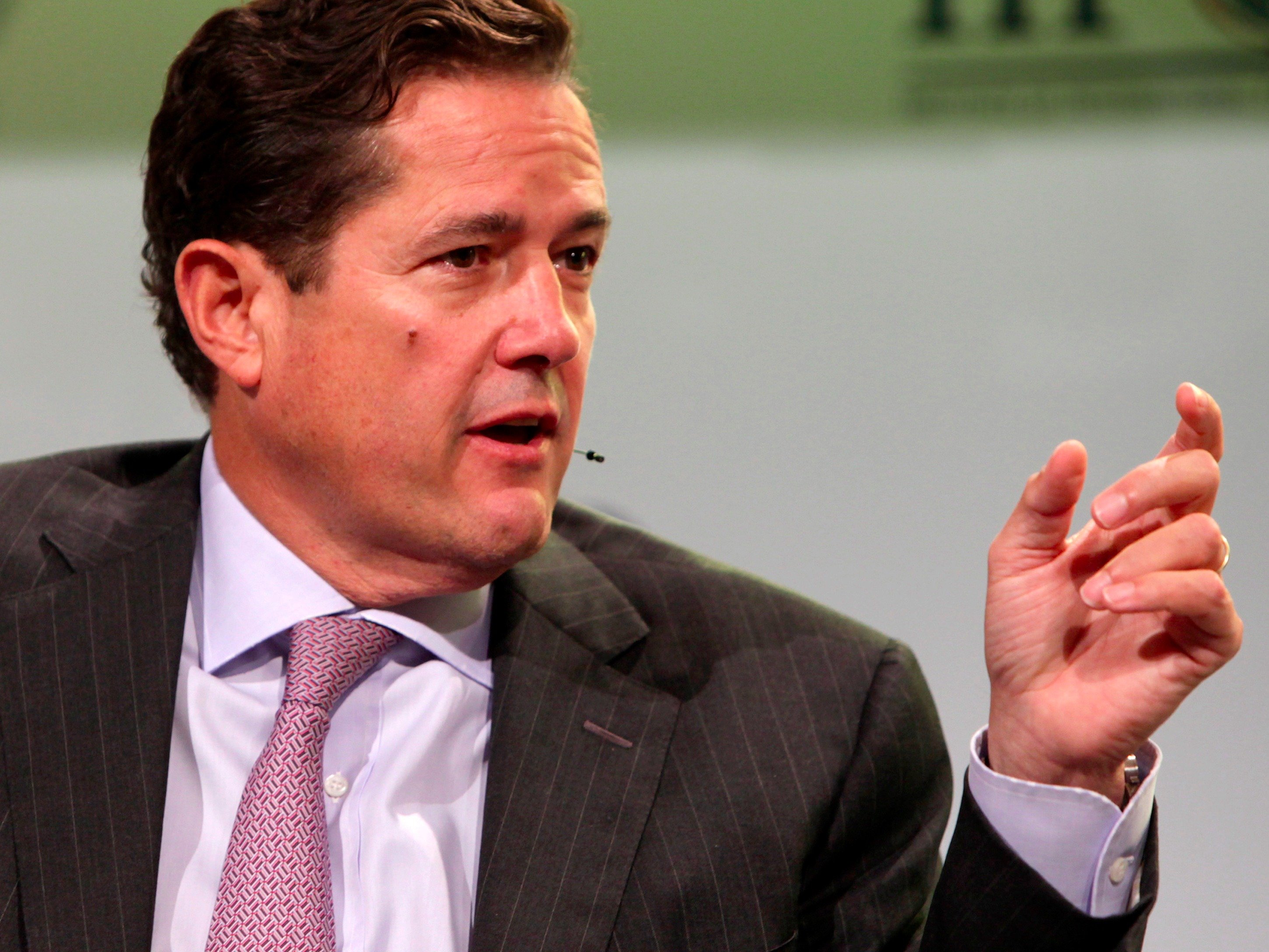 Bob Diamond, the architect of Barclays Plc’s investment bank over more than a decade in London, said the British capital will be hurt more than people expect from Brexit, with lawyers likely to join bankers in moving away. “People are beginning to understand Brexit is going to be far more profound and long-lasting than they […] 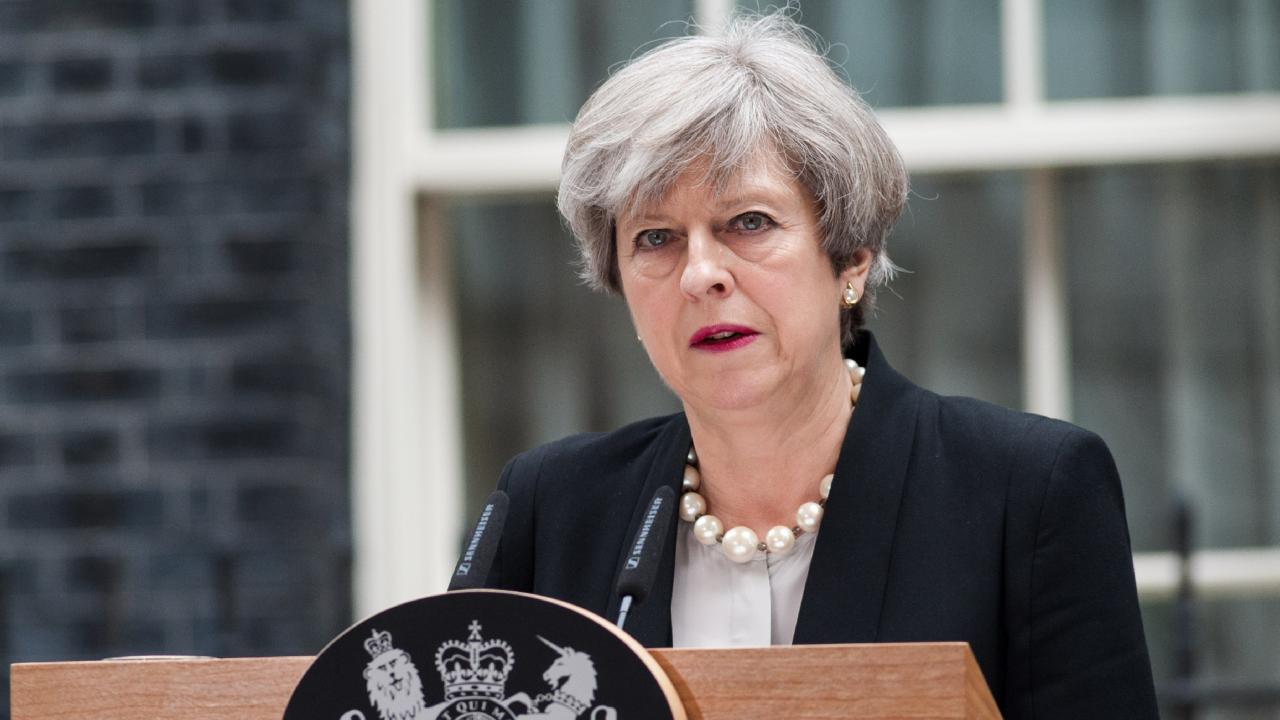 Prime Minister Theresa May’s Conservative government will collapse in 2018 and trigger a fresh general election, according to research from Morgan Stanley. “We think the government survives in 2017, but falls in 2018,” the note, compiled by a team of economists and strategists led by Jacob Nell and Melanie Baker. After failing to win an […] 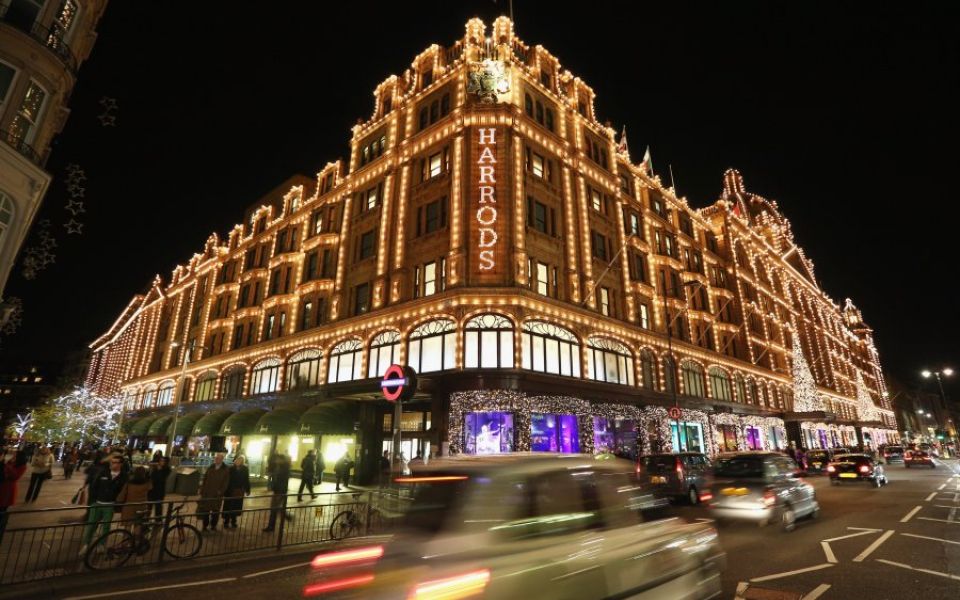 It emerged on Thursday that a four-bedroom penthouse flat in Knightsbridge, London, has been sold for a hefty £90 million, about N42.3 billion at an exchange rate of N470 to the British pound. It is now also on record to be the most expensive residential property transaction ever documented by the Land Registry in the […] 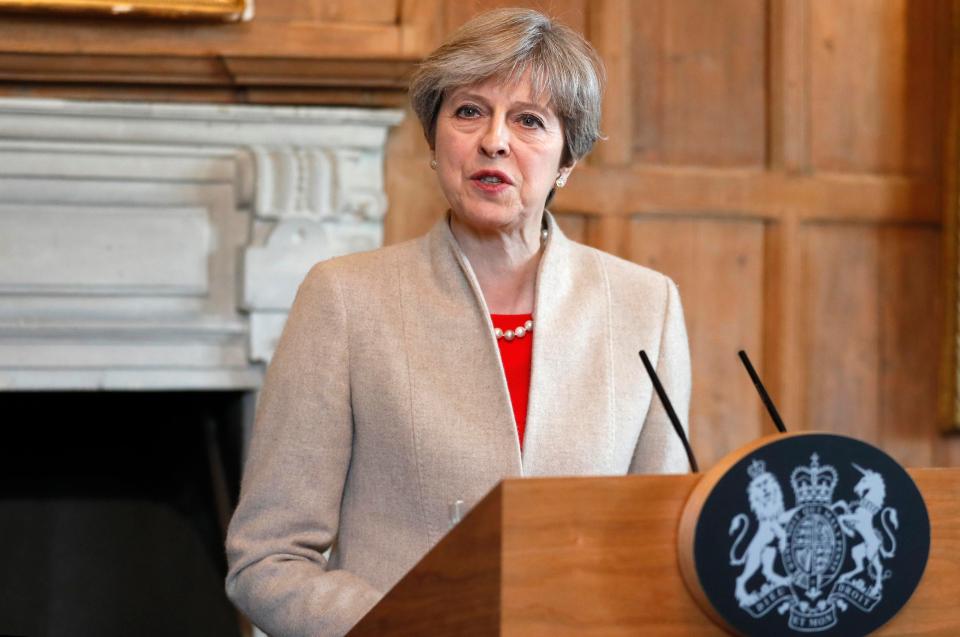 Britain is looking at ways to replicate the trade deals that the European Union has with countries outside the bloc when it exits the EU in March 2019, Prime Minister Theresa May said Wednesday, according to Reuters’ report. The freedom to strike new trade deals independently of the EU has been highlighted by the government […] 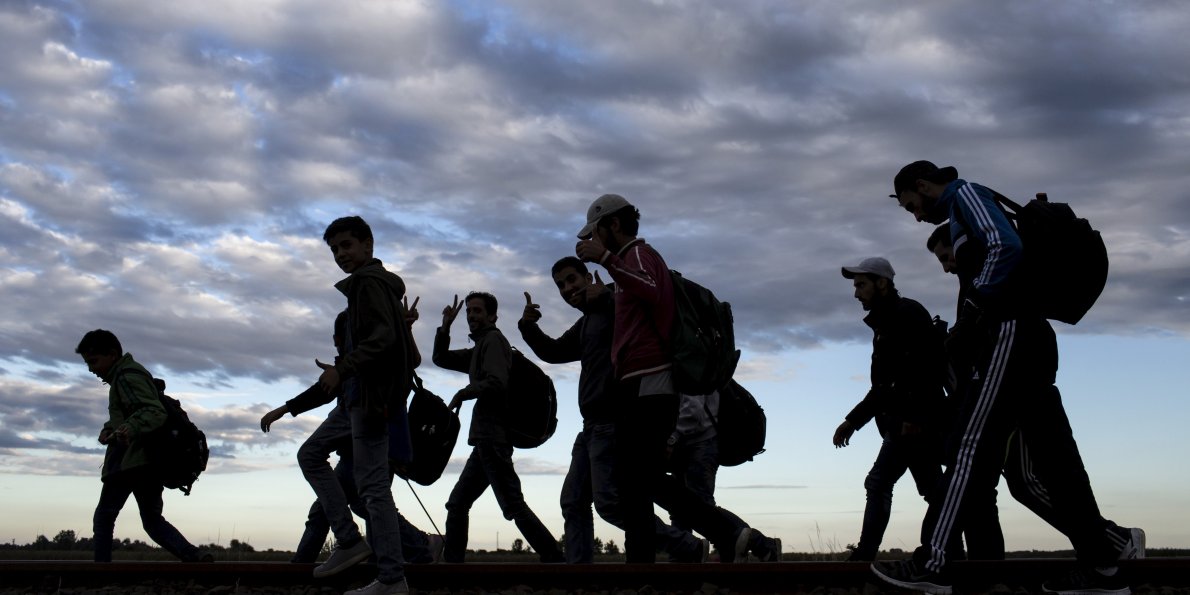 More European Union workers are leaving the United Kingdom on account of Brexit vote forcing immigration figures to fall by nearly one third in a period of 12 months, report from the UK’s Office of National Statistics (ONS) has shown. The ONS says around 246,000 net long-term international migrants were in the country in the […] 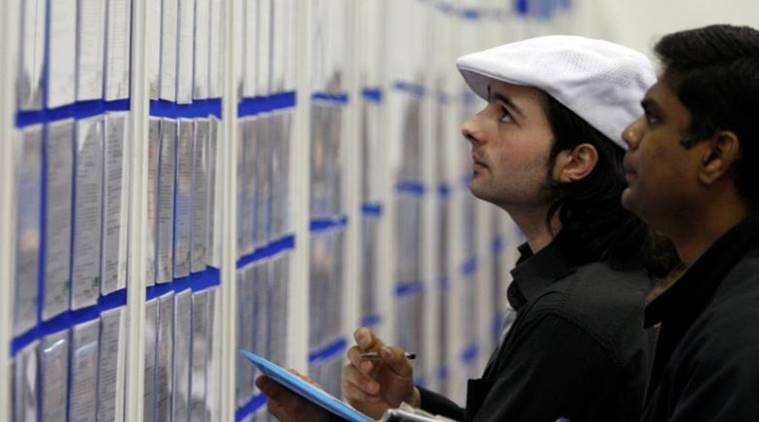 Employer confidence in the UK economy has dropped, as issues including access to labour and political uncertainty are creating jitters, the Recruitment and Employment Confederation (REC) said today. According to City A.M’s report, confidence has fallen into negative territory, falling from a net positive balance of six per cent last month to a negative reading […] 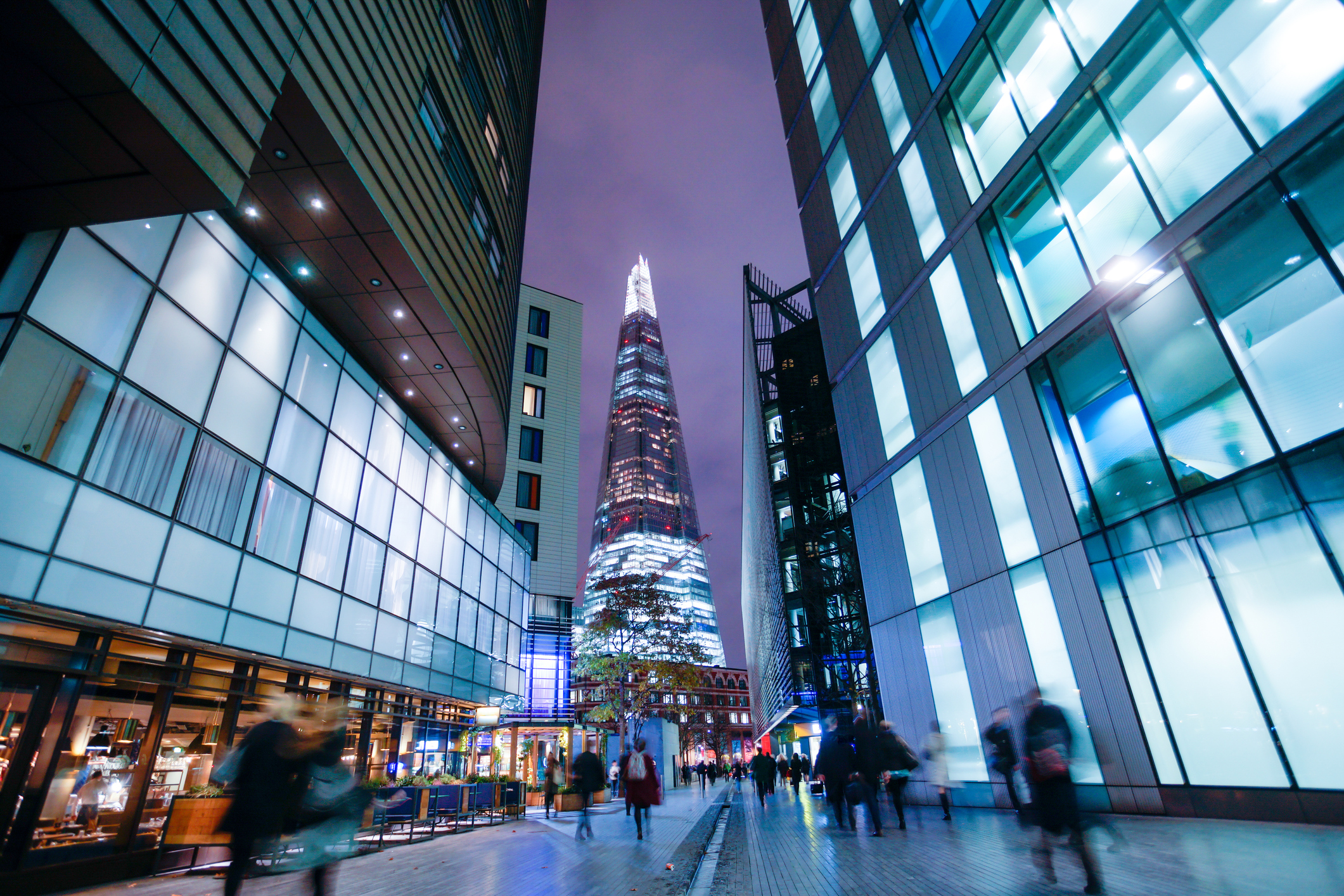 The number of senior managers in financial services firms who could be held personally responsible for misconduct has increased to 72,000, according to new research from law firm Cleveland & Co. This comes after City watchdog the Financial Conduct Authority (FCA) announced it would broaden the scope of the Senior Managers and Certification Regime (SMCR) […] 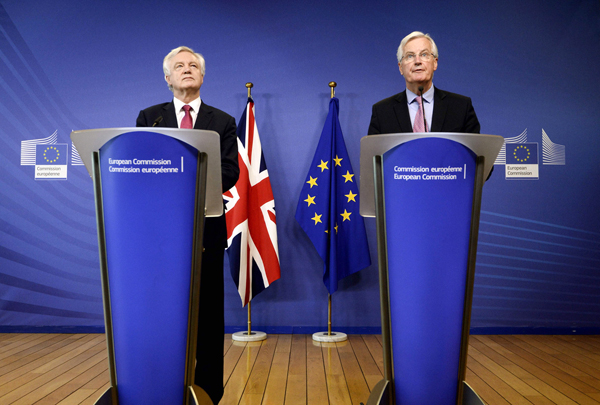 Britain said on Thursday it was “confident” talks with the European Union would move towards discussing their future relationship by October, in contrast to warnings from the top EU negotiator that the target is receding. Prime Minister Theresa May’s government wants to push the discussion beyond the divorce settlement soon, to offer companies some assurance […] 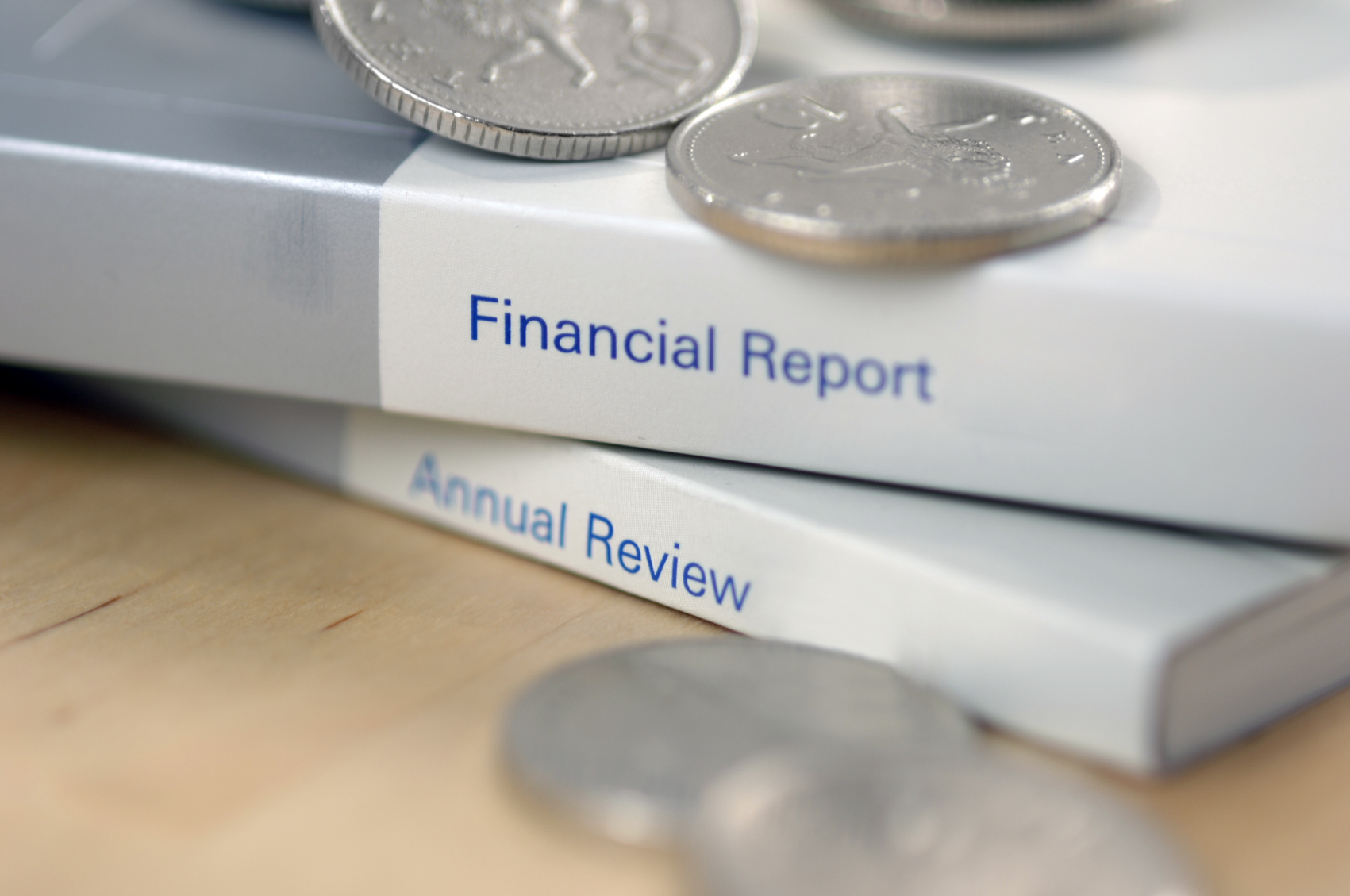 Britain’s accounting regulator today released plans to force UK firms to make more detailed anti-corruption disclosures in their financial statements. The Financial Reporting Council (FRC) published a consultation on amending guidelines previously issued in 2014 that stipulate what should be in the narrative section of annual reports. The watchdog wants firms to “tell the story” […]