Catfish farmers have decried the high cost of feeds, saying it is the reason for the rise in the cost of catfish,The Nation  has learnt. 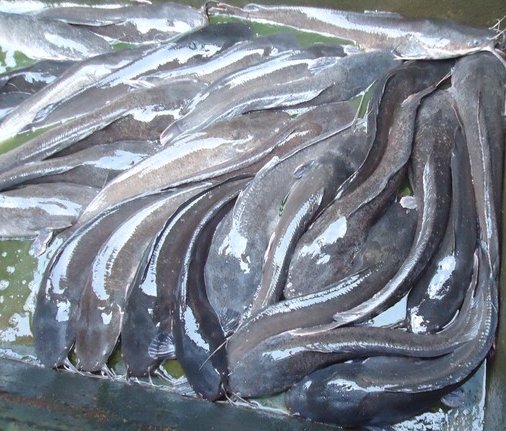 He said blue crown and eco float feed are much cheaper and reliable substitutes.

Abiodun said the cost of feeds was stable in  the early part of the growing season, but has skyrocketed in the last few days because a lot of farmers did not stock their ponds due to lack of water.

The project developed and tested insect-based feeds for the sustainable, safe, and cost-effective production of fish and poultry.

Working with private sector companies, the research team assessed the market potential for insect meal and insect-based feeds and analysed the feeds’ performance in poultry and fish production.

The project worked with the Kenya and Uganda Bureaux of Standards to develop regulations and standards for the use of insects in animal feeds.

The study found that 92 per cent of the 28 profiled insect species have higher crude protein dry matter (DM) than fishmeal available in Kenya and Uganda.

All of the species reared by the project were superior, including the African moth (Gonimbrasia zambesia), which has up to 73.3 percent crude protein (DM basis), field cricket (67.21 percent), house cricket (62.57 percent), and black soldier fly (BSF) (49.5 percent).