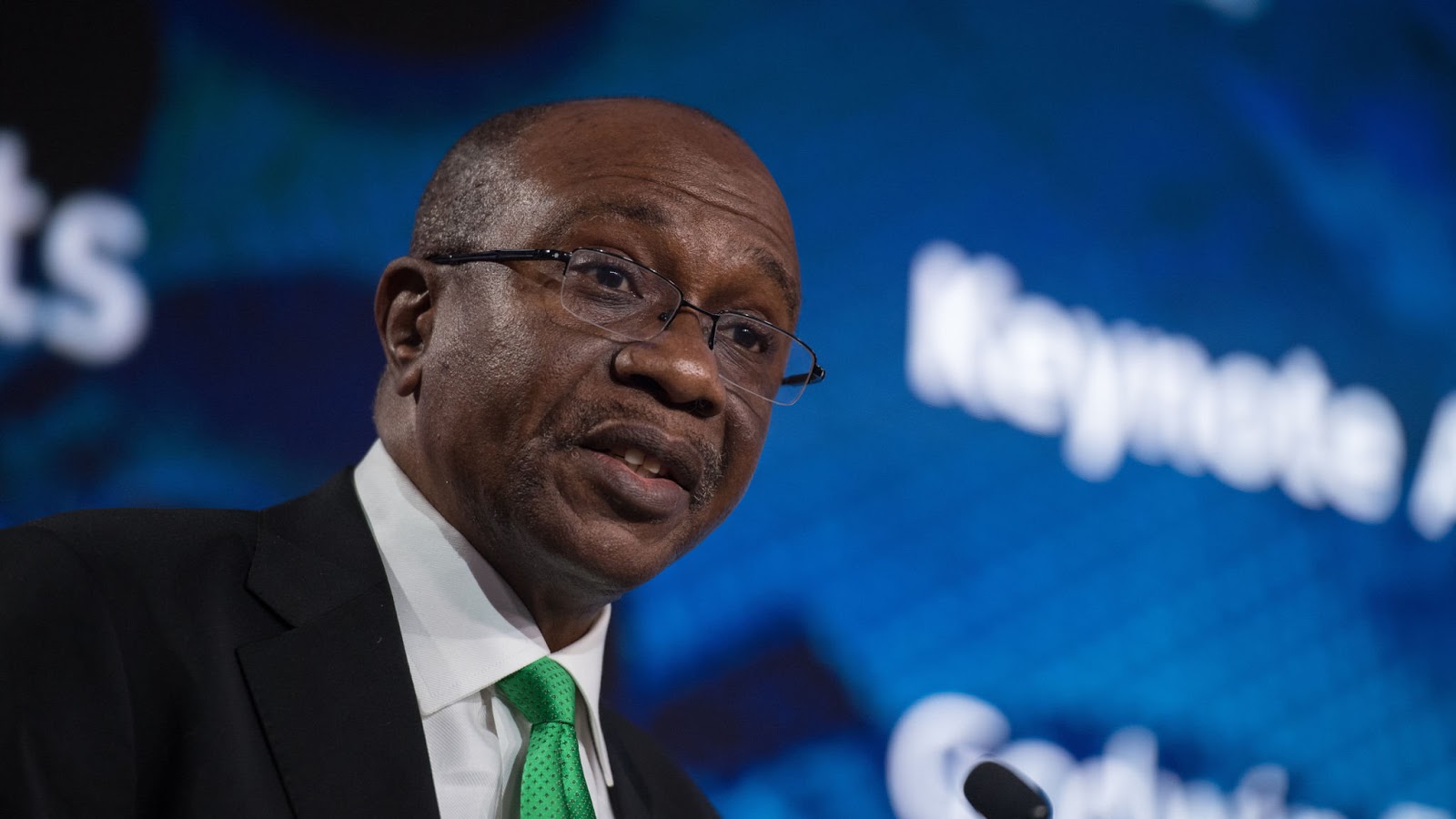 The Central Bank of Nigeria has reduced charges on current account and some other services.

The CBN clarified charges that depositors should know about their accounts with their lenders in its revised guide to charges by banks, other financial and non- bank financial institutions.

Part of the provisions was that a graduated fee scale for electronic transfers would replace the current flat fee of N50.

Savings accounts would attract card maintenance fee of N50 per quarter from N50 per month.

Annual card maintenance fee on FCY denominated cards was reduced to $10 from $20.

Remote on ATM charges were reduced to N35 after third withdrawal within a month from N65.

The charge for hardware token will on cost recovery basis subject to a maximum of N2,500 from previous maximum charge of N3,500.

Fee for SMS mandatory alert will be on cost recovery from previous maximum charge of N4.

Bill payment via e-channels will attract a maximum charge of N500 from 0.75 per cent of transaction value subject to maximum of N1,200.

It would also reduce cost of banking services to customers to deepen access without much impact on bottom-line of regulated institutions under the purview of the bank, he stated.

He also said the Consumer Protection Regulations which were being released by the CBN alongside the revised Guide to Charges provided clarity on roles and responsibilities of all participants in the industry.

“It sets out minimum standards on fair treatment of consumers, disclosure and transparency, business conduct, complaint handling and redress in order to protect the rights of consumers, hold banks, other financial and non-bank financial institutions accountable and preserve trust in the entire financial system,” he said.

The CBN also stated in its guidelines on consumer protection that any bank that failed to acknowledge the complaints from depositors, will pay a fine of N2m, guidelines from the Central Bank of Nigeria, stated.

Besides, each week the bank refused to address customer’s complaints within the prescribed timelines, it would also attract a fine of N500,000 per week.

Part of the penalties for violation of the guidelines by institutions as stipulated by the CBN said, “Non-resolution of complaints within prescribed timelines attracts a penalty of N500,000 per complaint per week while the infraction subsists.

“Non-acknowledgment of complaints from customer or non-issuance of tracking numbers attracts N2m per complaint.

“Non-response to request or failure to comply with CBN directive attracts a penalty of N2m.”

Again, the CBN stated further that false or non-rendition of returns/reports, would attract N100,000 fine, in addition, N10,000 for each day the infraction continued.

“Failure to comply with other provisions of the Regulations not specified above shall attract sanctions provided in the CBN Act, the BOFIA, other enabling laws and regulations,” it stated.

On dispute resolution, the CBN said a complaint would only be escalated to the CBN if the complainant had exhausted the Institution’s Internal Dispute Resolution process.

It could also be escalated if an institution failed to acknowledge the complaint within three days.

The CBN added that it could be escalated if, “Within 90 days from the date of the receipt of a decision from an institution; If it is not undergoing the process of resolution or already considered and resolved by a recognised Alternative Dispute Resolution channel.