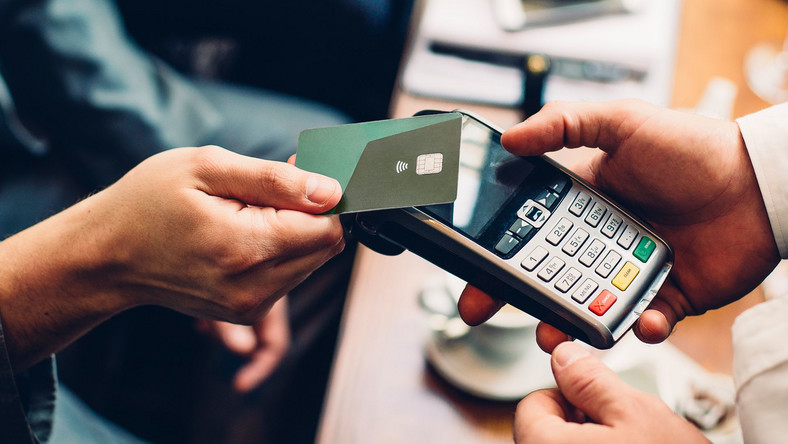 In a bid to further deepen financial inclusion in the country, the Central Bank of Nigeria (CBN) has issued licences to 15 mobile money operators.

To further address the observed absence of a widespread agent network, and concentration of agents in the urban areas, the CBN said it had released guidelines for mobile money services in Nigeria.

The Governor of the central bank, Godwin Emefiele, said that this was with the intent of bringing the operators on board by utilising their network spread.

“We have so far provided 15 licences to several mobile money operators who are working to increase access to finance using digital channels,” he said.

As part of its financial inclusion drive, the CBN said Shared Agent Network Expansion Facility was introduced in 2018.

It stated that it was a joint initiative of the CBN and the Bankers Committee.

The services to be delivered at such touch points were given as cash-in, cash-out, funds transfer, bill payments, airtime purchase, government disbursements and remote enrolment of the BVN to an estimated 60 million Nigerians that were unbanked.

It stated that licensed MMOs and super agents were expected to deploy financial service agent outlets in under-served urban, semi-urban and rural areas in Nigeria, with higher priority in the northern geopolitical zones, where financial exclusion rates were higher.

The CBN said it introduced a licence category for super agents in 2016 in the payment ecosystem.

It said, “The super agents are expected to complement the efforts of the MMOs and banks, by hiring and managing sub-agents and extending financial services to the unbanked at minimal cost.

“The super agents are expected to be effective at extending the reach to locations where bank branches may not be available.”

Under this category and working with the Bankers Committee and the Nigerian Postal Service, the CBN statw2 ed that it enabled the creation of NIRSAL Microfinance Bank in 2019, which had begun to provide financial services across all NIPOST outlets nationwide.

It stated that this measure would enable individuals in underserved locations to access financial services at a reasonable cost.