The Central Bank of Nigeria said the available records show there was an increase in Foreign Direct Investment in Nigeria during the 2018 financial period. 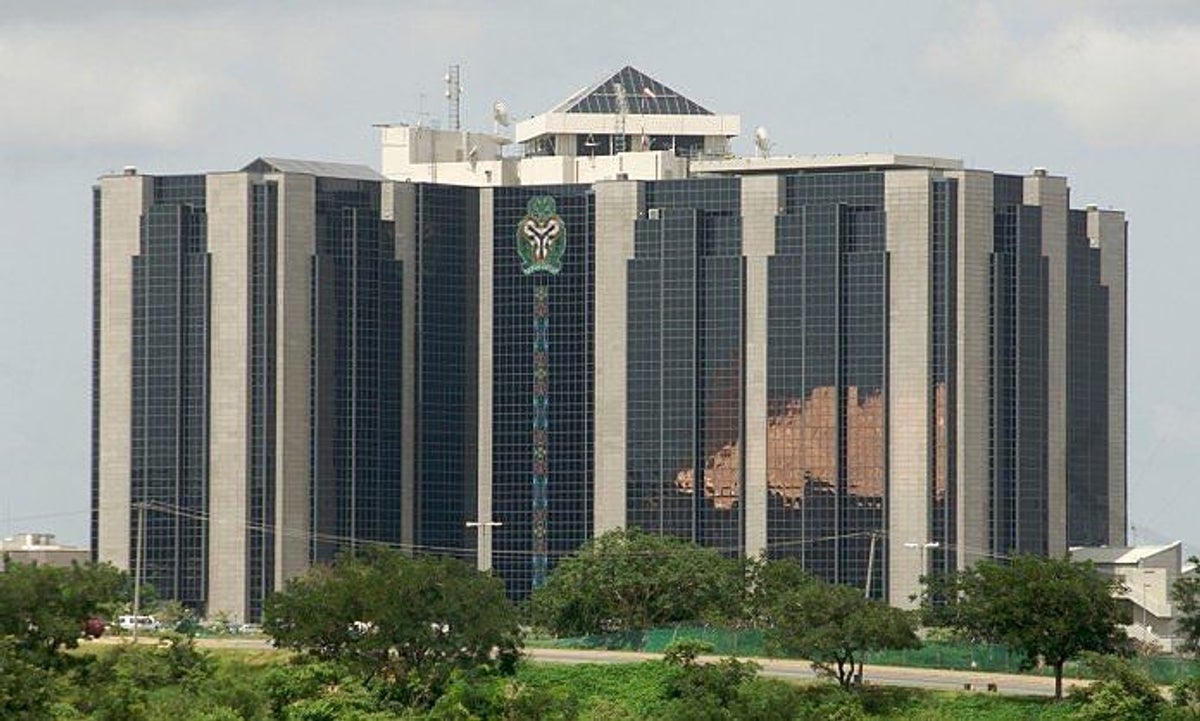 It stated this while reacting to a report on Reuters, quoting World Investment Report, 2019, recently released by UNCTAD on Foreign Direct Investment to African countries.
The bank noted that the report alleged a decrease of over 40 per cent in FDI inflows to Nigeria in 2018.
It stated that, “While the CBN is not privy to the methodology used in arriving at the figures, we wish to state that available records show significant increase in FDI in Nigeria during the period 2018 contrary to the Reuters report.
“For instance, in 2018, the total capital inflows to the country stood at $19.07bn out of which FDI accounted for $7.78bn.
“Furthermore, total capital flows to Nigeria, from January to May 2019 stood at $14.2bn of which FDI accounted for $2.87bn, representing a 20.18 per cent of the total amount.
“The country continues to enjoy steady capital flows due to the prevailing stable macroeconomic environment and sustained investors’ confidence in the economy.
“Against this background, we wish to urge the public to take advantage of several publications by the CBN and the National Bureau of Statistics, which give adequate and accurate statistics on the subject matter.”