The Central Bank of Nigeria (CBN) says it is unaware of crude debt recovery methods adopted by some microfinance banks. 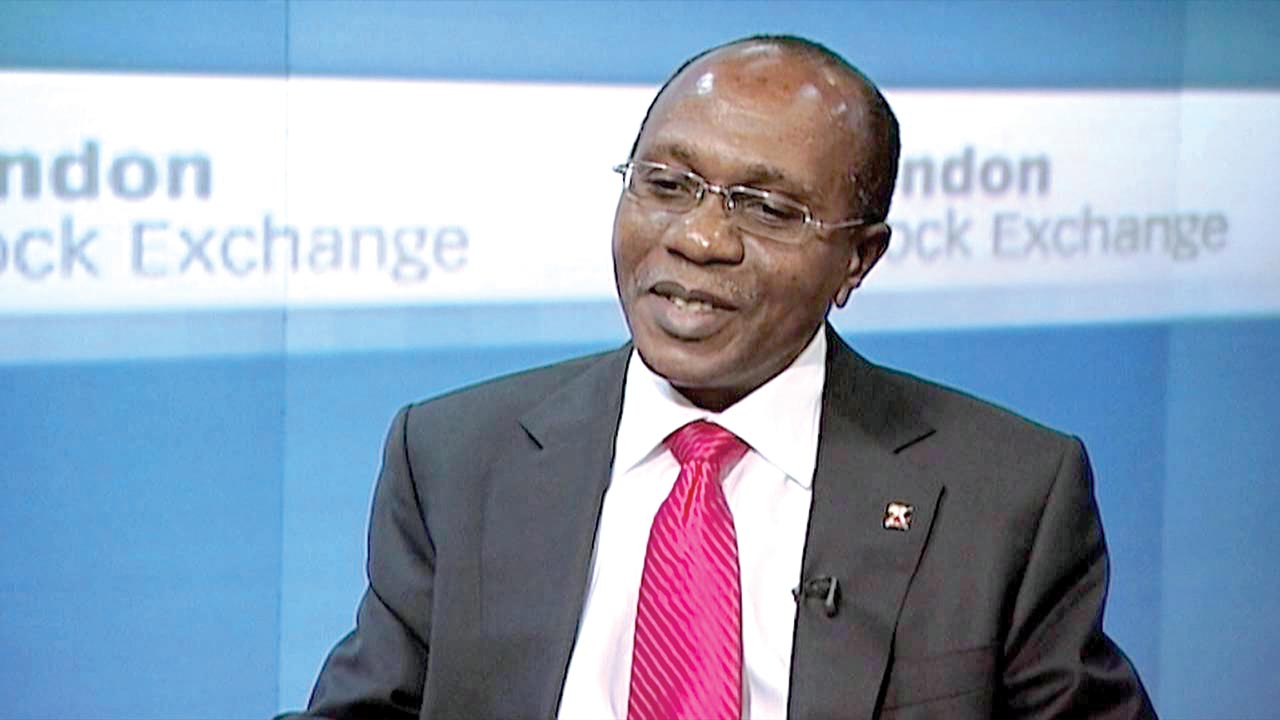 It, however, said it is taking steps to ‘curb the use of inhumane and unethical debt recovery practices.”
In response to an earlier enquiry on its position over the reported cases of harassment of debtors by some microfinance institutions, the Central Bank of Nigeria (CBN) has distanced itself from the allegations.
The CBN said it is not aware of the practices and never approved of the unethical and embarrassing methods deployed by the said banks to recover debts from their customers.
The mail was signed on behalf of the director of the consumer protection department by an official, I. Yahaya.
Reports have detailed the pain, frustration and embarrassment suffered by customers of some microfinance institutions over failure to repay loans drawn from them.
The CBN had promised to investigate the matter and said it would make its position known to the newspaper.
In its statement, apex bank said it had earlier in 2016 issued a Consumer Protection Framework (CPF) requiring financial institutions under its regulatory purview to adopt debt recovery processes ”that are courteous and fair to consumers, amongst other things”.
The statement reads in part; “The CPF further stipulates that consumers should be proactively engaged and given early notice of outstanding obligations prior to the commencement of debt collection actions.
“Where consumers are however unable to meet their financial obligations, financial institutions are to adopt fair and ethical debt recovery practices.”
CBN added that the consumer protection department is currently developing guidelines on responsible business conduct for financial institutions “to curb the use of inhumane and unethical debt recovery practices.”
“Stakeholders are enjoined to always bring incidences of unethical debt recovery practices to the attention of the CBN for prompt regulatory intervention,” the statement noted