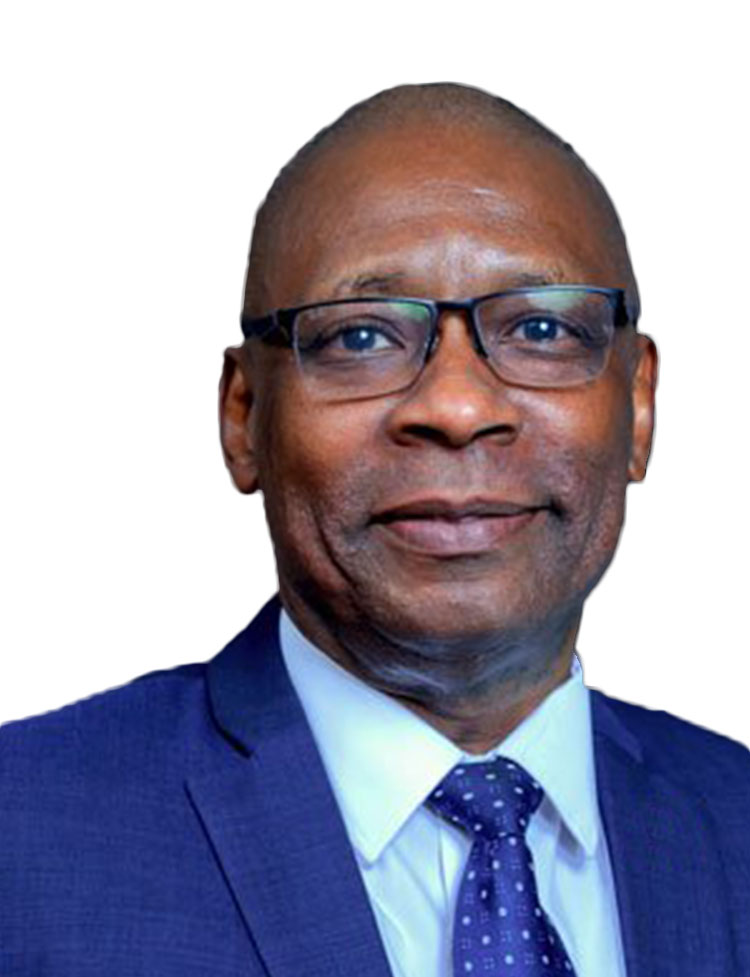 Mustapha Chike Obi, the pioneer and former managing director and chief executive officer of the Assets Management Company of Nigeria and currently, chairman, Fidelity Bank plc, has been appointed  chairman to lead the board of directors of a unique public private partnership (PPP) arrangement put in place by Governor Hope Uzodinma of Imo State for Adapalm Nigeria Limited.
The uniqueness of the PPP arrangement stems from Governor Uzodinma’s attempt to experiment with the co-optation of host communities of enterprises in the state into the ownership of such businesses. For instance, with Adapalm Nigeria Limited, ownership involves the state government, the core investors and the catchment areas of its location.
Chike Obi said he and the appointed members of the board were humbled to have been found worthy to be appointed for the job and assured they would put in their best to ensure the aims and objectives of reviving Adapalm were realised.
He also said that governor Uzodinma has put a lot of facilities in place to ensure that Adapalm reached the target of economic turnaround, job creation  and empowerment  of the community where Adapalm is located and, therefore, promised  that under his watch, they will not fail the indigenes, the government  and  Imo people.
The governor, while  inaugurating the board of Adapalm Nigeria Limited, made what could be described as a reliable  promise, that his government would not exercise any form of interference in the running of the company.
He reminded the board members, which include Paul Roche, the managing director of Roche West Africa Limited, among others, that they are independent and that the government would only expect results from them.
He told them to adhere strictly to the laid down procedures in the execution of their mandate and promised on behalf of the government to avail them of any support they require to succeed.
“This ceremony is significant in the affairs of the state in three ways. First, it underscores the state’s determination to ensure the turnaround of the state’s economy through agriculture and industrialization.
“Second, it is a yardstick for the confirmation of the workability of the private public partnership (PPP) for the good of the people. Finally, it gives impetus to the state’s drive to empower indigenes by making them co-owners of the company sited in their locality,” the governor said.
In addition, he informed them of his administration’s efforts in the reactivation of the moribund industries he inherited and  the determination to empower Imo people to take their destinies into their hands.
To achieve this, “indigenes shall no longer be spectators in the running of companies located in their area but co-owners as this will make them accountable for the successful operations of such companies in their homeland,” he stated
The governor explained that in line with the 3-R mantra of his government, he deemed it fit to explore ways to bring Adapalm back to life with the overall objective to stimulate the economy, generate employment and add value to the lives of Imo people.
He said his government decided to enter into a tripartite agreement involving the government, the core investors and the host community.  According to him, under the PPP, Roche West Africa limited, an Irish company, and Advanced Palmoil Limited, are partnering the state government and Ohaji community for the smooth and profitable running of the company.
Unlike before when the company concentrated solely on the production of palm oil, the current agreement will involve the production of other ancillary products, such as margarine, processed wood, palm kernels and many more products that result from palm trees. In other words, there will be value chain activities in the company.
To assist Adapalm in its operations, the government has already procured and planted 140, 000 seedlings across 4,000 hectares of land to feed the mill, saying that the company is expected to provide more than 30,000 jobs when it reaches optimal productivity.
This year alone, 2,500 direct jobs will be generated,  and this is why the host community, which is the ultimate beneficiary of the turnaround of Adapalm, should do everything possible to safeguard and protect the company and ensure it flourishes, the governor said.
He noted that the board he inaugurated for Adapalm is more or less a pilot scheme to test run how the PPP works for Imo people, and charged the board and management to work extra hard to prove their mettle,  saying that their successes in Adapalm will be a road map towards the realisation of his administration’s dreams for other moribund industries.
Businessamlive Website Stats