China expanded its coal-to-gas and coal-to-electricity projects to 35 cities in 2018 from 12 cities the previous year, China’s environment minister, Li Ganjie, said on Monday, as the world’s second-largest economy stepped up its fight against smog. 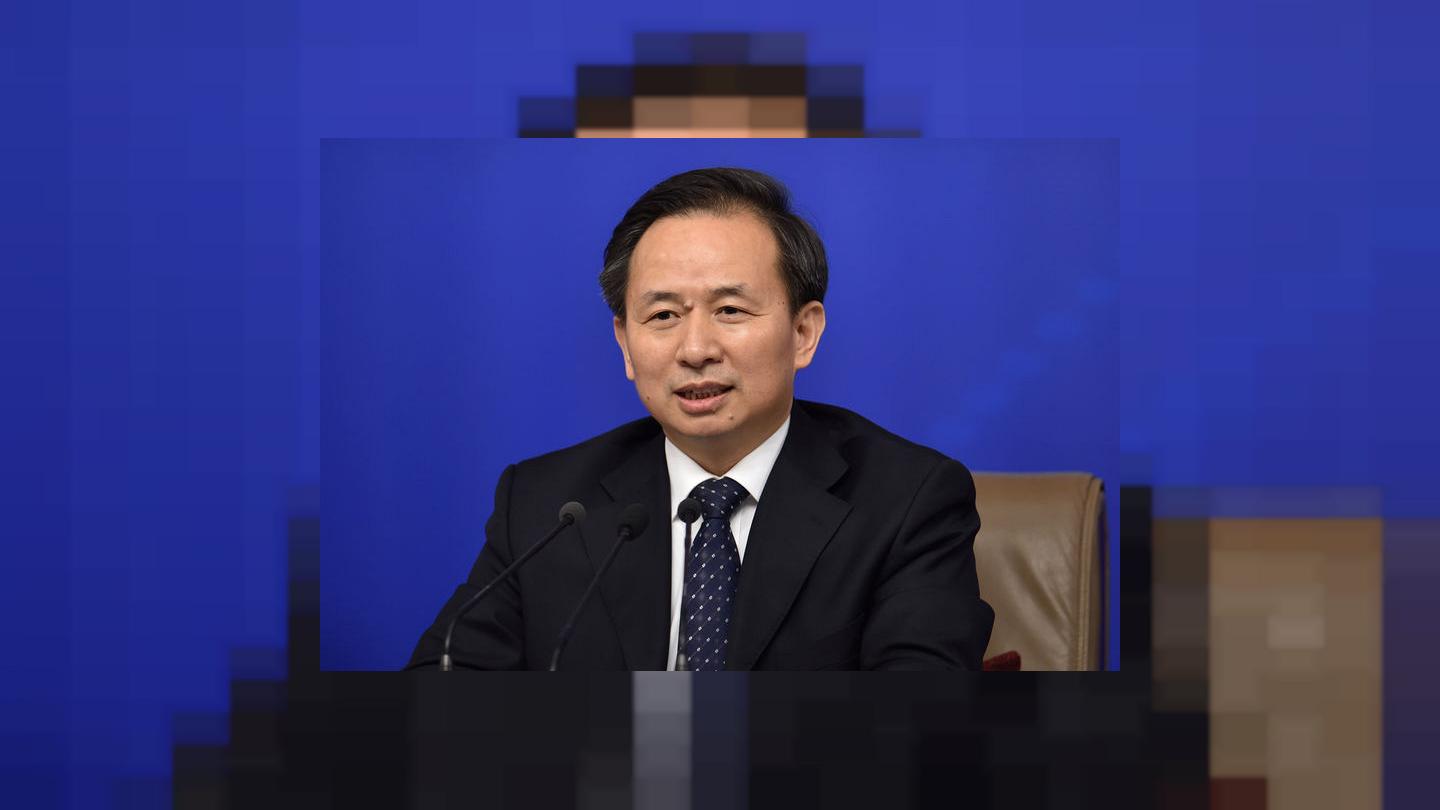 China’s winter heating program used to burn an estimated 400 million tonnes of coal a year, and switching it to cleaner types of fuel was identified as a major part of the country’s war on pollution, now in its sixth year.

But, speaking to journalists at a press conference on the sidelines of China’s annual parliamentary meeting, Li warned that despite the strides made in 2018, China’s war on smog was getting harder.

“In reality the pressures are huge and it isn’t easy to be optimistic about the trends,” he said. “The things that could easily be done have already mostly been done, and the things that need to be done afterwards are much harder.”

While China cut the share of coal in its total energy mix to 59 percent last year, down from 68.5 percent in 2012, it remained too high, he said. There were also still regional disparities in the way environmental protection was being enforced, he said.

China said last week that it would implement special emissions restrictions for a third consecutive winter, after Premier Li Keqiang told parliament that the state would continue to strengthen pollution controls in 2019.

ADB to provide Bangladesh with $500 mln loan for power plant