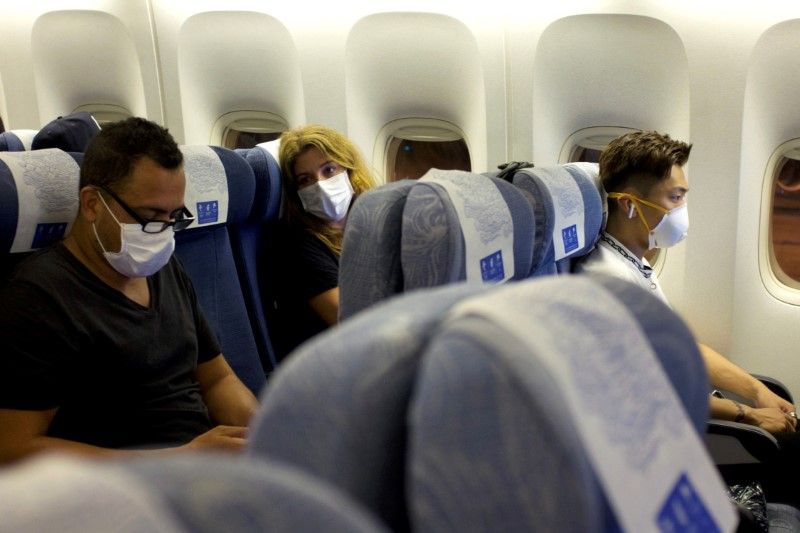 China’s civil aviation authority has urged domestic carriers to continue flying international routes as they consider cuts in response to a drop in demand due to the coronavirus outbreak.

Airline capacity is being axed in the world’s second largest aviation market with “the most dramatic change in schedules”, OAG Aviation Worldwide Ltd said, adding that more than 25,000 flights to, from or within China will be canceled this week.

The coronavirus epidemic, which has killed more than 400 people in China, has resulted in bans or restrictions on travel to and from China imposed by countries including Singapore and Italy. The World Health Organisation’s director-general, Tedros Adhanom Ghebreyesus, had said travel bans were unnecessary.

The Civil Aviation Administration of China’s appeal to the country’s airlines was reported on Xinhua’s account on Chinese messaging app Weibo.

It also said that some 90,000 flights were canceled between Jan. 10 and Feb. 3, and that about 10,000 planned flights on average have been scrapped each day since the start of February.

The coronavirus outbreak has stopped millions of Chinese people from traveling, with the number of trips over this year’s Lunar New Year break down 30% to 1.3 billion compared to last year, Ministry of Transportation data showed.

Hong Kong’s Cathay Pacific plans to cut around 30% of its capacity over the next two months, including around 90% of its flights to mainland China, as it grapples with the epidemic, its CEO said on Tuesday.