The Swiss bank, Credit Suisse, has stated in its Global Wealth Report 2019 that, for the first time, the number of rich Chinese people has surpassed that of wealthy Americans as both countries continue to produce millionaires at fast rates. 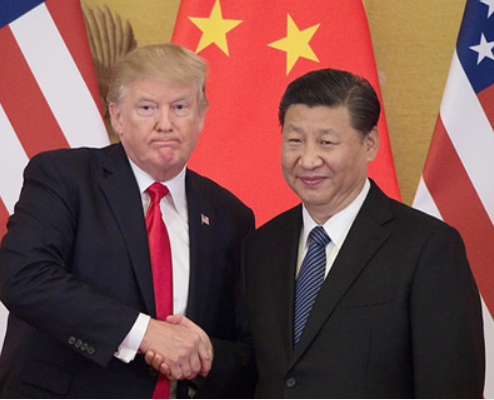 It added that global household wealth continues to rise.

“This year, for the first time, China recorded more members of the global top 10 percent (100 million) than the United States (99 million).

“Despite the trade tension between the United States and China over the past 12 months, both countries have fared strongly in wealth creation, contributing $3.8 trillion and $1.9 trillion respectively,” said Nannette Hechler-Fayd’herbe, global head of economics and research at Credit Suisse.

The study notes that the ranks of the world’s millionaires have risen by 1.1 million to an estimated 46.8 million, collectively owning $158.3trn in net assets (or 44 percent of the global total).

The US added more than half of this increase, creating 675,000 new millionaires.

The study projects that global wealth will rise by 27 percent over the next five years to $459trn.

“The number of millionaires is expected to grow over this period to almost 63 million; as global wealth increased by 2.6 percent over the past year,” it added.