On the sidelines of the monthly business a.m./GTI Finance and Investment Dialogue (FID), Stanley Ijeoma, Africa’s foremost Enviropreneur and Chief Executive Officer of Schrodinger Greentech Ltd, spoke to business a.m. on the growth of  Climate [Green/Environmental] Finance and the opportunities for ‘Corporate Nigeria’ and the importance of creating synergies. 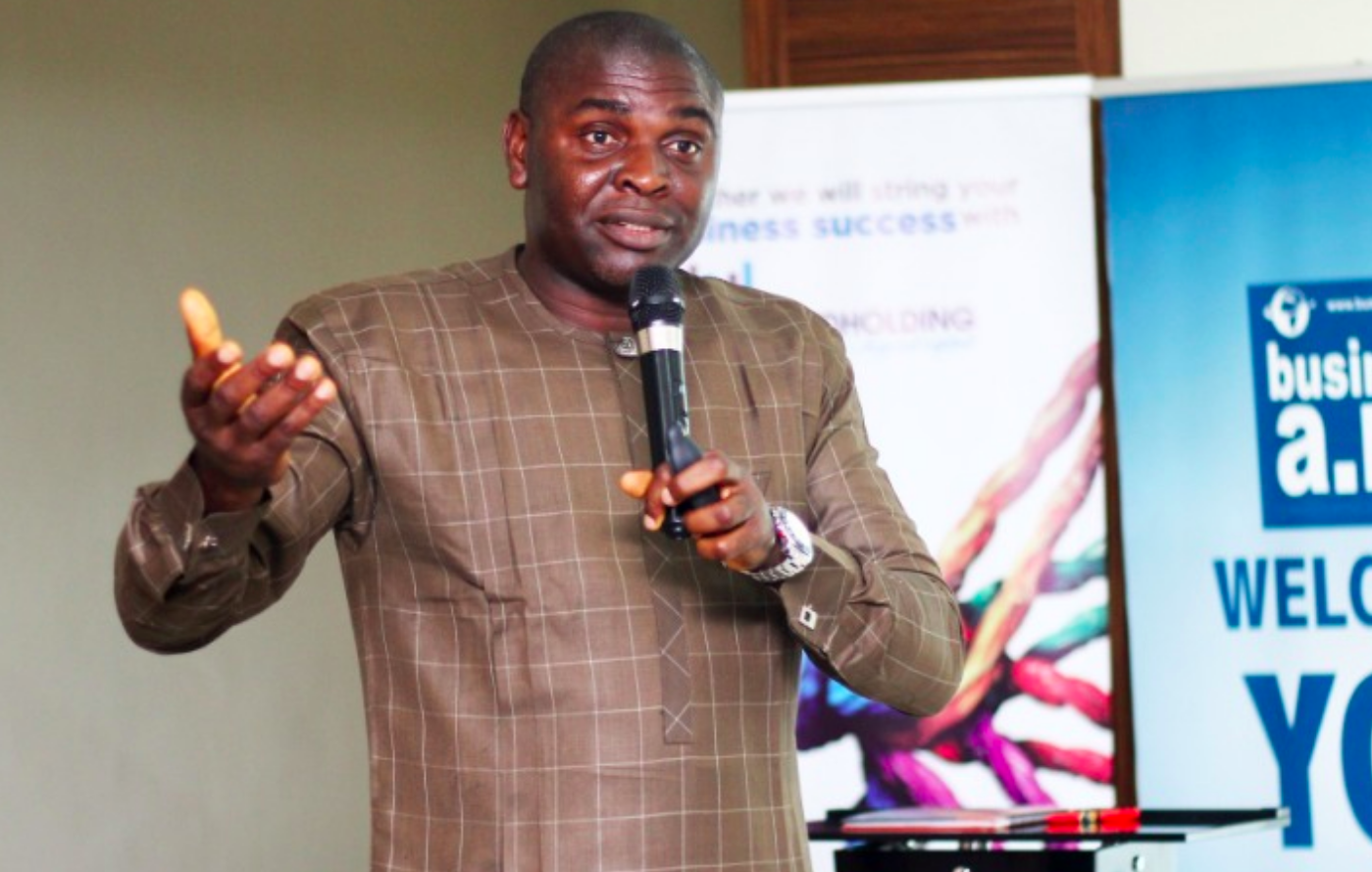 We are seeing an increase in the number of renewable energy funds, with the most recent being the partnership between Vetiva Capital, Climate Finance Advisory Limited (CFAL) and the African Guarantee Fund West Africa (AGFWA) on the Green Energy Fund (GEF). In your opinion, what is responsible for the growth of green funds?

Well, it is economics; the table has turned, and the economics is now in favour of low carbon technologies, clean energy, so the smart green money globally is chasing those projects. In Nigeria, over 200 million people use less than 7,000 megawatts and this is a huge gap to be filled and that is what is attracting these investors.

There is a kinetic wave of fossil fuel divestment campaigns and movements in Europe, and America where pension funds, institutional investors are pulling out their funds from fossil fuel industry. The advantage that the hydrocarbon industry had was that it was seen as profitable and trillions of US dollars were going in to them which also caused damages to the environment and the livelihoods of people.

But there is now the understanding that we have to merge the environmental, socialand the commercial profit making metrics, putting all on a scale and making sure that none suppresses the other; which is where the concept of sustainability comes in –the framework that people, profit and planet can simultaneously co-exist in a mutually supportive way.

The investor is assured of sustainability if he knows that his investment would yield income and [help] to solve social issues. It is a win-win situation for everyone. If the environment is benefitting, the economy is benefitting because more power equals more productivity, in a world where everything depends on the environment as the common denominator.

Of course, it would cause great damage and it’s already doing so.  The level of divestment from the oil industry is increasing and the oil companies are struggling. Their debt burdenis being re-scheduled and re-structured at their prompting. So they are incurring more debt, so it is no longer as profitable as it used to be. And this trend will be their defining trajectory in the post Paris Agreement era! The first industry that took a hit was the coal industry and even Donald Trump, America’s president, acknowledged that despite his unprecedented support for coal, that it remains a mini-sector within the fossil fuel industry that is struggling and gasping for air, because people are pulling out of the industry as, we now know that coal is toxic to the environment and human health. So the big question is: At what point do we stop sacrificing lives in our bid to make money or earn profit?

Yes, it would keep rising, because of the rising population. One of the questions I asked during my presentation was where would the fuel, fiber and food come from? For Nigeria, from 180 million in 2017 to 410 million in 2050, which means we would be the third most populous country in the world. We are struggling to feed and get electricity now, when our population doubles, how are we going to sustain that?

So the renewable energy investment growth trend would continue to rise, that is my prediction.

Most of these funds are internationally financed and initiated, what would make the industry more attractive to local players?

It is synergy, as the market matures and opens up, new players come in. I mentioned during the course of the presentation the sovereign green bond for Nigeria, now Access Bank [has done] something similar. So that is local mobilization and these sovereign and corporate green bonds have been over-subscribed.

Nigeria has been chasing fossil fuel for decades, and we have not been able to explore and push our limits, in comparison with other oil producing countries. At what point would the government decide to deviate from oil and go into green energy?

We all know Saudi Arabia is oil mighty, one of the biggest oil producers in the world but they have a renewable energy master plan now. They have seen that fossil energy is a dated resource; it is a resource that is losing its relevance. Years ago, being oil rich came with a lot of geopolitical relevance. Nigeria used to be a beautiful bride because we have sweet crude oil, it also gave us some influence which we didn’t use to our advantage, but we have lost that.

But for renewable energy, the cabal, the leaders in the post-Paris Agreement would be the one with the green technology, the green technology leader, to harness these abundant renewable resources. That is why the American people abandoned their government because the government is going to the place they don’t want to go –pulling the United States of America out of the Paris Agreement and making America the coal country champion of the world in an era of clean technology revolution.

With the Nigerian factor whereby grand ideas are launched but rarely implemented or executed, how do we mitigate against this and make sure that the funds address the problems they are created to tackle?

That is why the structure is important. Such things can only happen with national budgets, but not with when it is public-private sector initiative. What the government has done with the sovereign green bond for instance is purely a commercial enterprise. People bought these bonds, and it is like any regular bond but dedicated to green projects. These projects have shown that they can pay back and are commercially viable, so the government has set up the framework; the thing is not in the hands of the government. It is a bond, once you buy a government bond, there are no stories, you are sure of your returns, that is why it is called a bond.

Any other thoughts on renewable energy funds or climate finance?

I’m impressed with what has happened here today during the course of the business a.m/GTI Finance and Investment Dialogue (FID), a lot of upcoming companies like Schrodinger Greentech Limited are really instigating positive change and sustainable transformation by providing climate leadership and environmental responsibility which would create synergies, but the scale of the problem is massive so we need to go beyondprofessional and geographical barriers, and pull resources together to tackle these problems. Environmental problems don’t have borders, so we have to break these barriers, create synergies and work together.