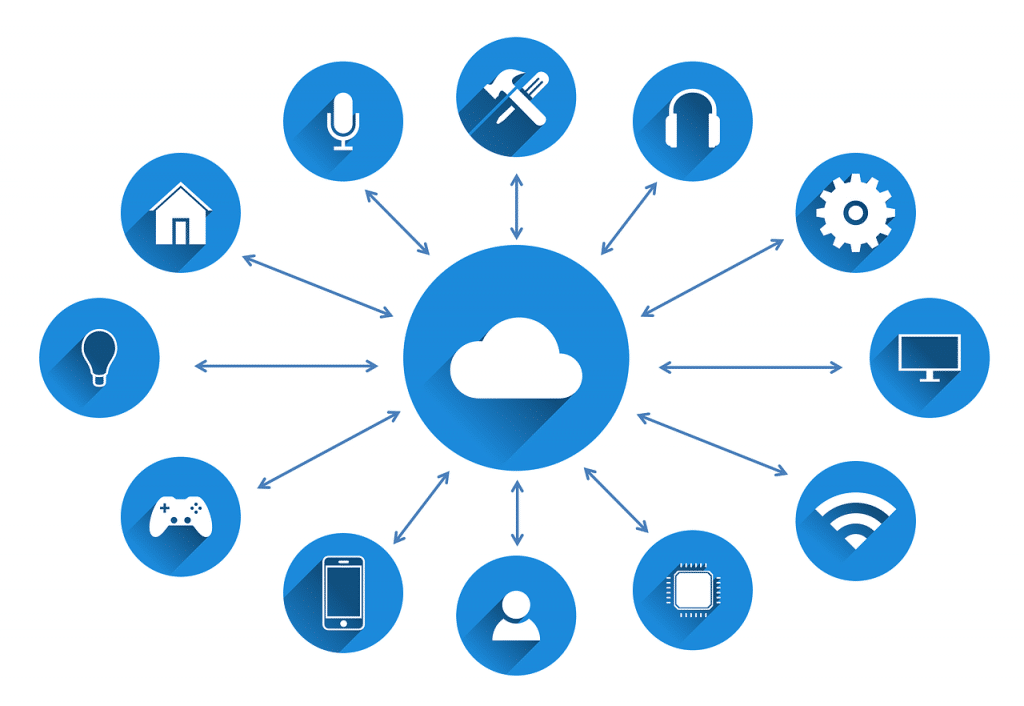 Cloud computing solutions could help African banks to reduce costs significantly and provide financial services to poorer people who are currently either underserved or unbanked.

This is the conclusion of a new report titled ‘Cloud Banking in Africa: The Regulatory Opportunity’ by Genesis Analytics and Orange Business Services, which also stressed the critical role regulators should play to attain this target.

According to the report, more than 700 million Africans lack access to a bank or mobile money account while only 41 per cent of people on the continent are financially included.

The report showed that part of the cost problem is that financial institutions in Africa are so much smaller than elsewhere, and as such, SBSA as the biggest bank in Africa with assets of $148 billion still ranks 296th globally; while most banks in Africa have assets of less than $5 billion.

“But African consumers are increasingly expecting these banks to provide the same range of digital services as banks in other countries. This is why consumers have been turning to mobile banking in such numbers.

“The telecommunications companies have been much more successful at delivering affordable financial services than banks are, but also need to find new ways to reduce costs if they are to reach out to even poorer customers,” the report read.

It proffers that cloud computing creates an opportunity for providers of financial services to rethink their technology spend and significantly reduce costs.

Cloud computing involves using internet technologies to provide virtual infrastructure that is scalable and delivered as a service.

It further emphasized while the most compelling reason to move to the cloud is undoubtedly cost savings, but there are other business reasons too.

“The flexibility of cloud-based operational models allows financial institutions to experience shorter development cycles for new products, which supports a faster and more efficient response to the needs of customers.

“Cloud computing provides the computer power necessary to deliver analytical insights in real time, which enables financial institutions to move towards a customer-centric model where the financial needs of customers are fully understood. Financial institutions can also gain a higher level of data security, resilience, fault tolerance and disaster recovery from cloud computing.”

Illustrating the role of the cloud banking, the report states that a few international and African banks have already realised the value of cloud banking.

“WeBank is China’s first digital bank that is based in a private cloud and uses innovative technologies, such as Artificial Intelligence and blockchain, to effect an extraordinarily high volume of transactions at a very low cost.

“WeBank has been able to run at 95 per cent lower cost than that of traditional banks’ IT operations and has passed this cost saving onto their customers in the form of low account fees. TymeBank is a new digital entrant to the South African banking sector and has made a 56 per cent cost saving compared to other startups by using cloud services from AWS.”

Meanwhile, the report says before financial service providers can adopt cloud banking, regulators need to support and approve the use of cloud technology within the financial sector.

Some international regulators are already allowing the use of cloud banking in the financial sector, adding that the European Union has been at the forefront of defining an enabling regulatory environment for cloud banking services, which has involved both the regulation on the use of data and privacy and protection of data.

“Under the regulations, financial institutions have to ensure that consumer personal data is gathered legally and under strict conditions and that consumer data is fully protected.

“Other developing markets like Turkey and Argentina have adopted similar legal and regulatory environments, which has enabled the use of cloud banking in their financial sectors.