Ghana and Ivory Coast have acceded to coordinate the announcement of bean prices with the opening of cocoa season in their bid to harmonise operations and boost producer profits margins, Cocobod, an industry regulator said on Wednesday.

The two countries, which account for more than 40 percent of global cocoa supply, will jointly conduct a study to determine the floor price of cocoa, the regulator said in a statement. 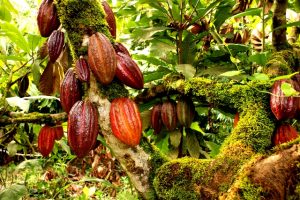 The largest producers of cocoa bean announced their plans to harmonise marketing systems and strategies to coordinate bean sales from the region late June.

Their plan also encompasses setting a decent floor price for their farmers and announce the rate at the same time before each harvest, from next season.

The cooperation is also expected to influence global prices which plunged in the previous two years after harvests were bigger than expected.

Cote d’Ivoire, the biggest grower was forced to cut the price for its estimated 800,000 farmers by more than a third last year.

Although, some analysts have predicted that the move is unlikely to influence global prices, except there is some extreme price level.