Arabica coffee futures tumbled to their lowest price in 15 months, pressured by an improving outlook for next year’s crop in top producer Brazil and concern that a global economic downturn could curb demand. 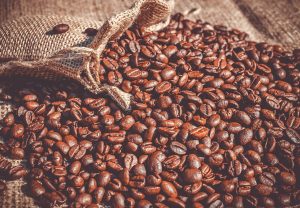 According to Fitch Solutions, coffee prices are pressured by an improving crop outlook in Brazil and concerns over demand in Europe amid a broad economic slowdown.

Some dealers, however, see an overdone selling by financial players, noting that funds are driving flat prices without much regard for fundamentals. They added that arabica will continue to sell at a low range until the market can absorb more than a couple days of selling which could lead to a rebound once funds are done with selling.

Dealers said the prospect of a global surplus in the current 2022/23 season continued to keep the market on the defensive, though short-term supplies remain tight.

In a similar trend, cocoa futures plunged to bearish territory as speculators increased their bearish bets in cocoa.