Commerzbank’s supervisory board chairman on Thursday dismissed reports of board dissatisfaction with its chief executive as irresponsible and unfounded. 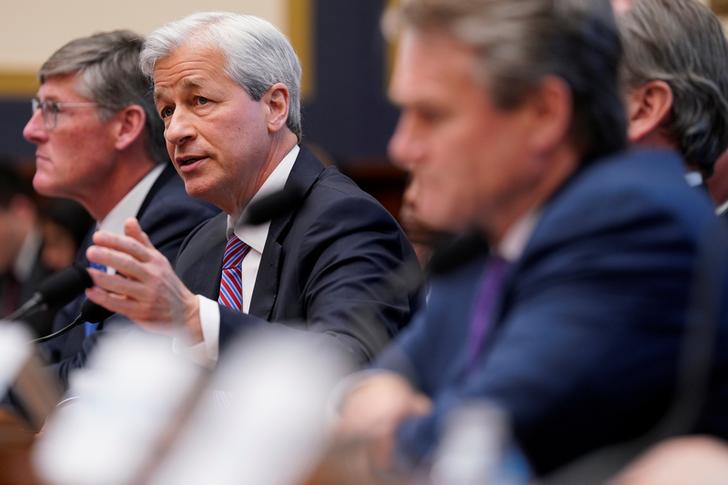 Chairman Stefan Schmittmann was reacting to reports in recent days that some board members were pushing Commerzbank to end merger talks with rival Deutsche Bank and push the CEO, Martin Zielke from office.

“Rumours and speculation on personnel changes are made up out of thin air,” Schmittmann said in a statement. “Such allegations are irresponsible and unworthy of discussion.”

Germany’s Manager Magazin was one of the news organizations that reported on a rebellion, writing on Wednesday that the push was coming from board members who represent employees.

Schmittmann said that Commerzbank “must explore” the option to merge with Deutsche. “I think that’s right and it’s their duty,” he added.

Deutsche Bank CEO Christian Sewing has told his counterpart at Commerzbank that he wants more time to consider a merger.

The two banks announced merger talks on March 17. If successful, they would create Europe’s third-largest bank from Germany’s top two lenders, which have struggled to recover since the financial crisis.

Government officials, led by Finance Minister Olaf Scholz, has pushed for a merger to create a national banking champion and end questions over the future of the two banks.

A tie-up between the lenders is an enormous undertaking because both are already in the midst of restructuring, some bankers and regulators have said, adding that a merger would not necessarily solve Deutsche’s core weakness, its sprawling global investment bank.

From the start, some major investors have expressed scepticism about a deal, while unions have warned of 30,000 potential job losses.

The Commerzbank workers’ council then sent a letter to board members to protest against the merger, saying the idea lacked support among workers, customers and society.

“We are of the opinion that you will fall into an uncontrollable adventure without a solid plan, without a vision and without support,” the letter said.