The rise in the bill collection efficiency of electricity distribution companies to N438bn without a commensurate improvement in supply and metering has been criticised by consumers. 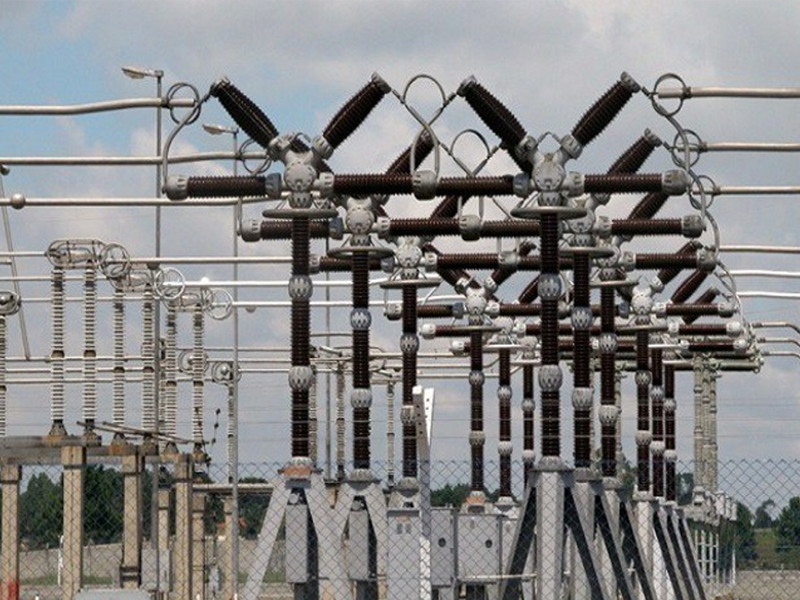 In the latest report on the performance of Discos, it was observed that the power distributors posted a 21 per cent increase in their bill collection efficiency in 2018 when compared to what the firms collected in 2017.
The power firms are currently computing their bill collection figures for the first quarter of 2019 and are expecting further increase.
However, their most recent performance report, which was put together by the Association of Nigerian Electricity Distributors and obtained by our correspondent in Abuja on Tuesday, showed that the power firms collected N438bn in 2018 out of the N661.6bn they billed consumers.
This represented a 21 per cent rise when matched against the N363bn the power firms collected in 2017, out of a total of N597.3bn that was issued as energy bill to consumers in that year.
But the rise in the collection efficiency of the Discos did not go down well with consumers, as they argued that the power firms had failed to provide meters and could have increased their electricity bill collection through illegal means.
They stated that although it was in the interest of the Discos to increase their collection efficiency, the power firms had yet to meet the expectations of consumers since the companies were taken over by private investors more than five years ago.
The Chairman, Nigeria Electricity Consumers Advocacy Network, Tomi Akingbogun, in an interview, said that the government should not yield to the call by the Discos for an increase in tariff, saying the firms had not performed creditably.
He said, “This is why we are saying that the government should not at any time increase tariff until when they (Discos) have released all the meters to all the consumers and enumeration done. However, we still believe that they (Discos) are still involved in sharp practices where they do improper billing.
“By this, I mean that they look at a building and just fix a tariff on it without justification and that can also increase their tariff collection because we’ve realised that they are given targets by their managers, area managers and others.”
Akingbogun added, “Many times, you see a situation where they start with N4,000 as a bill to a customer and before you know it, the rate rises to N45,000.
“This is not really an efficient way of collecting tariff, for while they believe they are collecting enough tariff, that is an illegal way of collecting tariff. So, we are having a lot of that to deal with.”
The NECAN chairman, however, noted that the release of meters to customers by Discos or Meter Asset Providers would boost the ability of power firms to collect electricity bills.
He urged the firms to deploy more meters as directed by the Nigerian Electricity Regulatory Commission, adding that a lot of customers across the country were still without meters.
Akingbogun said, “Meters should be released. When they release meters, their collection efficiency will increase more because a lot of their money being collected by their workers are not remitted to their accounts.”
Businessamlive Website Stats