Copper prices plunged deeper into bearish territory as investors lost appetite over the prospect of weak economic growth hitting metals demand after renewed Covid-19 lockdowns in China and a rise in interest rates.

Three-month copper on the London Metal Exchange (LME) was down 0.8 percent at $9,540 a tonne, after dropping 1.2 percent in the previous session.

Nitesh Shah, commodity strategist at exchange-traded fund provider WisdomTree, explained that copper is coming under several sorts of pressure as a result of the prolonged lockdown in China, noting that the country’s zero-Covid policy is hindering economic growth. 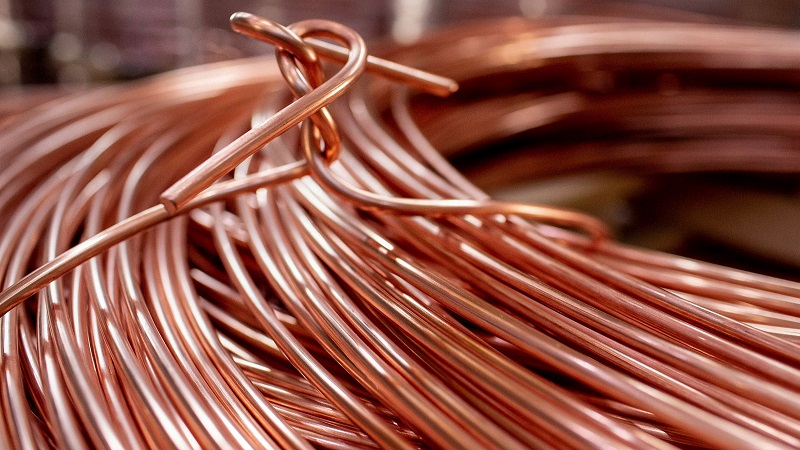 “You’ve also got central banks in other parts of the world maintaining a very hawkish tilt and that puts into question whether economic growth outside of China is going to decelerate faster,” Shah added.

Meanwhile, a group of indigenous Peruvian communities in Peru, the world’s second largest copper producer, agreed to temporarily lift a protest against MMG’s Las Bambas copper mine. The protests, according to reports, had forced the company to halt operations for over 50 days, leading to tight supplies from the South American region.