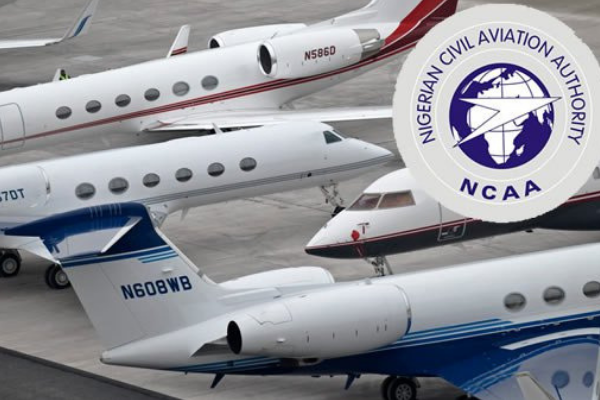 The authority indicated that the  warning is coming on the heels of failure of some airlines operating international and regional flights into Nigeria to provide health declaration forms (passengers self-reporting forms).
A letter to this effect, NCAA said has been issued to all airlines and other stakeholders.
“In view of the above, airlines are to remind passengers to provide factual address and phone numbers to enhance contact tracing in case there is need to do so. The health declaration forms (passenger self-reporting forms) will be collected and evaluated by the personnel of Port Health Services on the arrival of the passengers and crew members alike,” NCAA said in a statement on its website which was signed by Sam Adurogboye, general manager, Public Relations.
“Airlines are to collect the health declaration forms (passenger self-reporting forms) from the Port Health Services at the various international airports of the country. NCAA warned that failure to comply with the directive by any airline will attract severe sanctions,” the authority added.

UK Beer sales could go down due to CO2 shortage