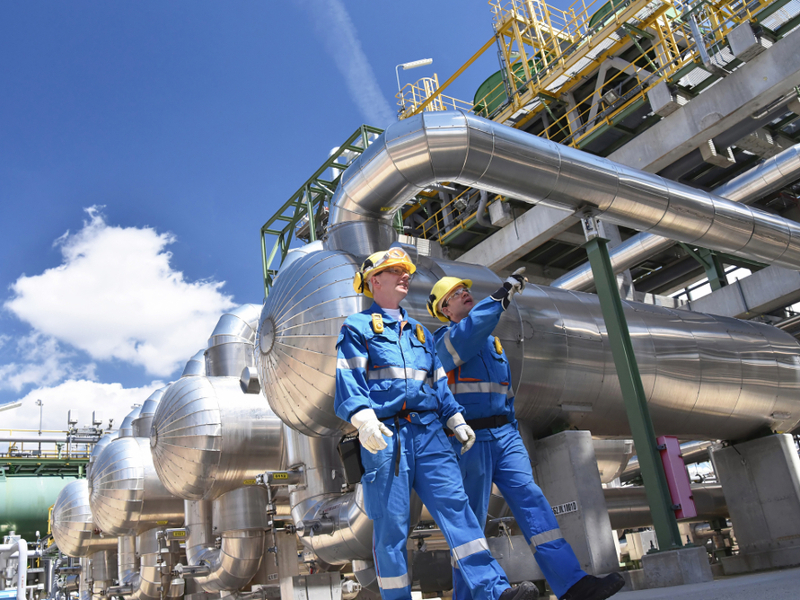 Oil prices were on track for a fifth weekly decline early on Friday, weighed down by the loss of demand in China amid the coronavirus outbreak while OPEC and Russia scramble to come up with a unified position on how to contain the price slide.

This week was yet another week in which the market was focused on the demand destruction the deadly virus is causing with all the travel restrictions and thousands of canceled flights to, from, and within China.

Due to weak fuel demand and depressed industrial activity, Chinese refiners—from the biggest refiner in Asia, Sinopec, to the independent refiners in Shandong—are cutting refinery runs, while commodity trading houses and oil majors are scrambling to find spot buyers for crude oil outside China.

According to estimates from IHS Markit, the virus outbreak is set to knock out at least 1.7 million barrels per day (bpd) of refinery runs in China in February, compared to an otherwise projected growth of 760,000 bpd. This would be “the sharpest single-month decline of 1 MMb/d in history,” Xiaonan Feng, Research Analyst at IHS Markit, said this week.

“Refineries will likely need to extend their production cut throughout March in order to work off the excessive product inventory, but the magnitude of the reduction will likely come down to 500,000-600,000 b/d on a yearly basis if demand recovers following the resumption of business activities and easing of government restrictions,” Feng added.

This slowdown in China’s industrial activity is causing the worst shock to oil demand in over a decade, Jeff Currie, global head of commodities research at Goldman Sachs, said in an interview on Bloomberg on Thursday.

Faced with this demand shock, the OPEC+ coalition is trying to prevent a glut and salvage oil prices, and is considering additional cuts of 600,000 bpd, but OPEC’s key ally in the deal, Russia, was as of Thursday still non-committal and has asked for time to analyze the situation on the market. However, Russia’s Foreign Minister Sergey Lavrov on Friday issued verbal support for the idea. The uncertainty whether, when, and how OPEC and its partners could agree on further cuts also weighs on oil prices.