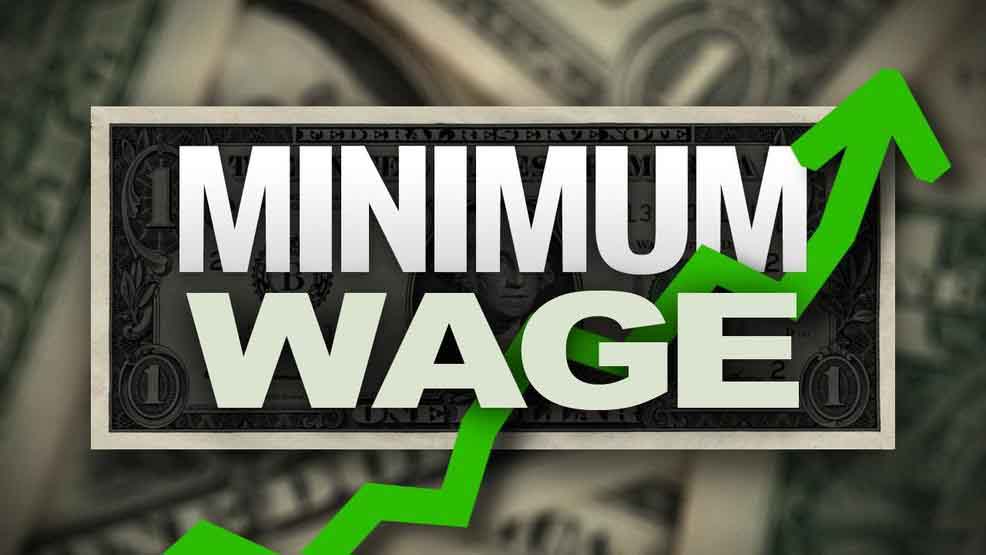 National Council of State has pegged the national minimum wage at N27,000.

This amount is for the least paid workers in the states and the private sector.

However, Federal Government workers will take home N30,000 as their minimum wage.

The Council arrived at this decision at its meeting in Abuja on Tuesday.

The Minister of Labour, Dr Chris Ngige, has just confirmed the development to State House Correspondents in Abuja.

With the outcome of the meeting, Ngige stated that a bill would be sent to the National Assembly latest on Wednesday (tomorrow).