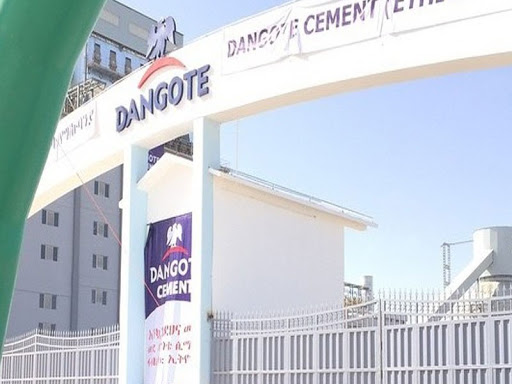 Dangote Cement, the securities at the Nigerian Stock Exchange (NSE) with the largest market capitalization has reported a profit of N126.14 billion for half year (HY) 2020.

Its released audited financial report for the HY ended June 30, revealed flat growth in sales revenue, even as net profit grew at a relatively faster pace than the previous year’s numbers, helped by foreign exchange income of N5 billion during the period.

Sale of cement and clinker fetched N476.84 billion from N467.604 billion. A breakdown of the numbers according to location showed that Nigeria remained its biggest market, contributing N332.377 billion, rising from N328.287 billion; while its pan-African operations fetched N145.025 billion, compared to N140.088 billion.

The institution’s depreciation and amortization dropped from N32.539 million to N31.571 billion; while salaries and related staff costs climbed marginally up from N16.41 billion to N17.465 billion; among others. This resulted in gross profit of N274.432 billion, against the previous year’s N274.558 billion.

Meanwhile, the administrative expenses climbed up from N24.978 billion to N26.051bn, boosted by other admin expenses of N9.036 billion from N9.006 billion; ahead of salaries and related staff costs, which rose to N7.027 billion from N6.339 billion.