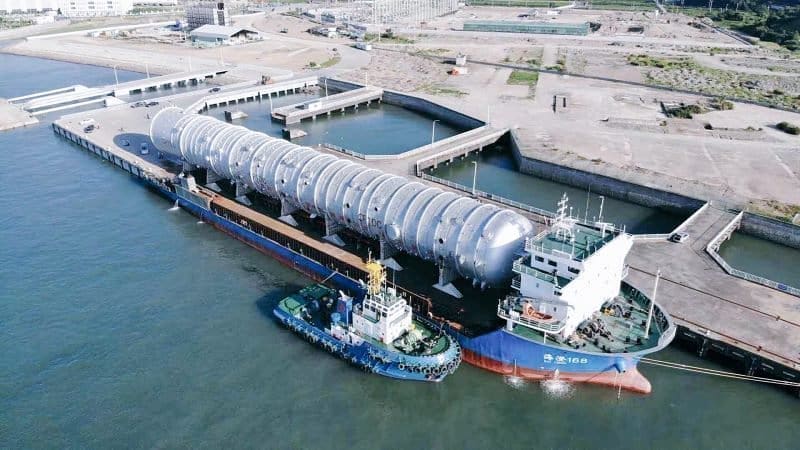 Africa’s richest man, Alhaji Aliko Dangote is set to diversify his business empire by venturing into the oil sector.

The billionaire will reportedly begin oil production in July from the two assets acquired from Royal Dutch Shell Plc.

Dangote is also working with Chinese and Malaysian contractors and has completed a development plan for the Kalaekule field on its Oil Mining Lease 72 asset. This was disclosed by the Group Executive Director at Dangote Industries Ltd, Devakumar Edwin during an interview.

“We are looking at the first phase of 20,000 barrels a day but our objective is to expand it to 100,000 barrels a day for the two blocks. If everything goes well, we can do that in 12 to 15 months because we are already doing the 3D seismic studies,” Edwin said.

What this means: With this new source of income, Dangote will further expand his business empire, having already established himself in cement, flour and sugar industries.

Edwin made known that with the Dangote refinery, the company plans to help end Africa’s largest oil producer’s reliance on imported fuel. The plant will reach mechanical completion in December and full operations is expected to start by the middle of 2021.

Bloomberg reports the billionaire’s net worth is about $15.6 billion, the majority of which he got from his 85% stake in publicly-traded Dangote Cement. He holds the shares in the company directly and through his conglomerate, Dangote Industries.

The group makes up about one-third of the market capitalisation of the Nigerian Stock Exchange.

Debt profile: Some public debts yet to be captured —Minister