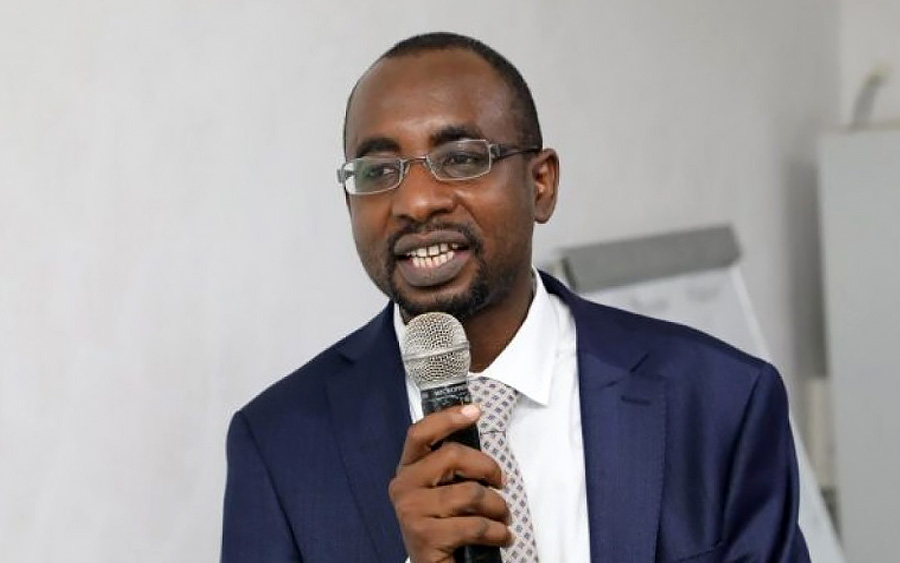 No less than 100 companies are to be issued non-compliance notices by the Nigerian Information Technology Development Agency (NITDA) for their failure to comply with certain processes of the Nigeria Data Protection Regulation (NDPR) of the agency.

The companies, which operate in the financial technology, aviation, and betting sectors, failed to submit their initial data audit as the NDPR stipulated.

A staff of the e-Government Development and Regulation Department at NITDA, Femi Daniel, disclosed that companies in the public and private sectors were expected to have updated their privacy policies in line with the NDPR by April 25 and file their initial data audit report by October 25, 2019.

However, the 100 companies in question are yet to provide these requirements. “While NITDA desires to enforce the NDPR, we want to ensure that the requisite processes for justice administration are fully complied with to avoid unnecessary judicial backlash” Daniel said.

According to Daniel, who spoke with Punch, part of the requisite processes for justice administration being put in place include the constitution of a data breach investigation team, which is working with the Inspector-General of Police and other security operatives. The team is said to be in charge of examining cases of data breaches.

So far, since the introduction of the NDPR, Daniel said only 94 companies had fully complied with the NDPR while 200 firms had been granted an extension to submit their initial data audit reports based on request they made to the agency.

What you should know: The NDPR was created to provide a clear framework for the security and privacy of Nigerians using, collecting, storing or transferring personal data. It had been reported that NITDA launched the NDPR 2019 and assured that with effective implementation, about 300,000 jobs would be created for unemployed Nigerians.

The agency had then disclosed that about 11 data administrators/processors had been licensed while the applications of 16 others were being processed to ensure that the industry operates based on international best practices and standards.