Delta State, with a sub-national gross state product estimated at $20 billion, is set to increase funding in providing water and sanitation in the next four years under a Water Supply Sanitation and Hygiene services (WASH), the governor, Ifeanyi Okowa stated in Asaba, the state capital. 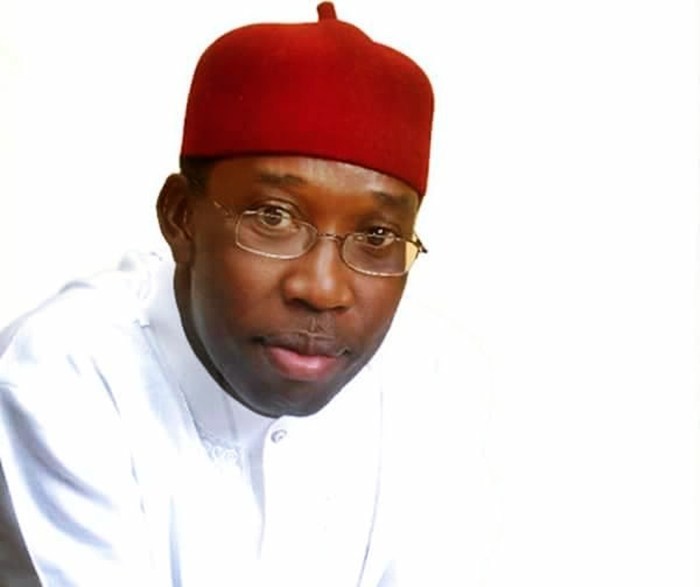 Governor Okowa is also declaring a state of emergency in the sector, saying the state government would also hold accountable those operating in the sector because it intends to have good value for any money released.
“In the next four years, we will increase the allocation to water and sanitation sectors and hold those within the sector accountable as we intend to have good value for any money released,” the governor declared.
How far the state can go will be something to look out for, as the Nigerian national water and sanitation narrative is quite sordid. Available statistics from the United Nations Children’s Fund (UNICEF) and World Health Organization UNICEF-WHO joint monitoring programme show that access to piped water in premises in Nigeria’s urban areas declined from 32 percent in 1990 to less than 10 percent in 2015.
In the same token, access to improved sanitation in Nigeria dropped from 38 percent to 29 percent over the same period, clearly suggesting an erosion of WASH utility service coverage in the country.
All this are happening at a time Nigeria has a population growth rate of 2.6 percent (World Bank 2017) with population grossing to 200.14 million people by first quarter of 2019, according to latest statistics by the United Nations Fund for Population Activity (UNFPA).
Nigeria currently ranks number two in the world after India, in terms of people defecating in the open, as about 25 percent of the population still practice open defecation.
The UN Sustainable Development Goals 6.1 and 6.2 seek to stop open defecation by 2025 and ensure access to sustainable and safely managed WASH services by 2030.
Governor Okowa lamented that Nigeria’s population was increasing and WASH asset was depleting.
He observed that a lot was required for the nation to provide public water and sanitation facilities for its growing population; noting that already, the water and sanitation sectors were receiving more funding.
He therefore, declared a “state of emergency” on WASH, and inaugurated a high-powered steering committee which has him as the chairman, to coordinate water supply, sanitation and hygiene services (WASH) in the state.
The committee would also proffer effective reforms and formulate policies to end open defecation. The committee has the state commissioner of Water Resources as secretary. Other members are: commissioners for Health, Environment, Agriculture, Finance, Basic and Secondary Education, Women Affairs, Works, Economic Planning, among other members.
Governor Okowa lauded President Muhammadu Buhari for declaring state of emergency on the revitalization of WASH services in the country; and threw his weight behind the strategies contained in the national action plan.
He also thanked the European Union, UNICEF and USAID for their support and various interventions on the improvement of the state’s WASH services since the beginning of his administration.
Meanwhile, the minister of Water Resources, Suleiman Adamu, has commended Governor Okowa’s administration for declaring state of emergency on WASH; assuring that the move has opened the state for financial and technical assistance from the Federal Government, which according to him, is determined to end open defecation in Nigeria by 2025.