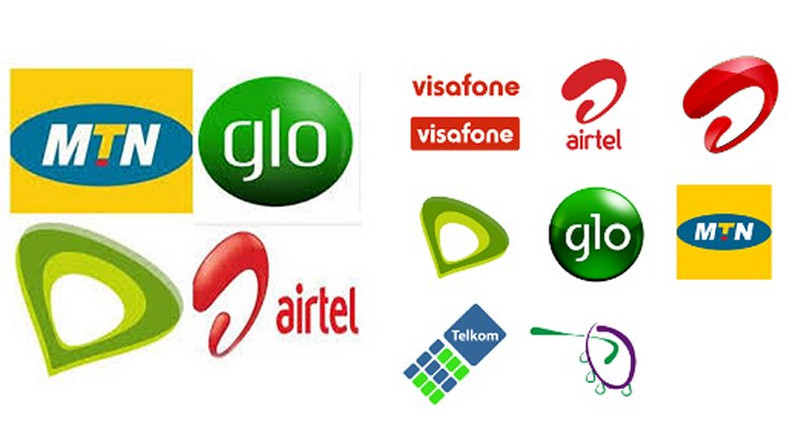 In spite of the drop in quality of telephony services in 2019, telecommunication operators, especially Mobile Network Operators (MNOs) earned about ₦2.78tr from airtime sales and others.

Investigations showed that the 2019 earnings fell by about N370b compared to the N3.15tr the major operators including MTN, Globacom, Airtel, 9Mobile and the others earned in 2018.

It also showed that the slow economy, which has reduced subscribers’ disposable income, huge incursions by over the top (OTT) players, among others contributed to the slide in operators earnings in 2019, as the average revenue per user (ArPU) fell by 20 per cent from $4.87 (N1,490) to $3.85 (N1,182) going by the official exchange rate of N305 to N306 per dollar in the period under review.

ArPU is used primarily by consumer communications, digital media and networking companies and is defined as the total revenue divided by the number of subscribers.

A market research firm, Ovum, had predicted that there would be a drop in spending on traditional communication services offered by the telcos by 36 per cent in the next 10 years.

It noted that services like messaging apps were built on innovative business models and offered a much lower price than traditional telcos were offering.

Statistics from the Nigerian Communications Commission (NCC) finished 2019 by adding 10.7m telephone lines to the network, which put the country’s active telephone users as at December 2019 at 184.7m.

The NCC statistics showed that in January 2019, MNOs earned an estimated N259.3b from 174m active subscribers, while in February operators earned ₦258.7b from 173.6m telephone users.

In March, with 173.7m customers, players including MTN, Globacom, Airtel, and 9Mobile pocketed N258.85b. For April, 173.6m active telephone subscribers expended N258.7b on calls. In May, N258.7b went to the operators from 173.6m persons, who made calls and sent text messages, among others.

As such by the end of June, with 174 million active customers, operators’ earnings had declined to an estimated N205.67b. In July, from 174.9m active telephone users, telcos earned N206.7b.