Analysts at Afrinvest and Coronation Research have opined that the determination of the Central Bank of Nigeria to keep the exchange rate market stable has predicated the stability stance, but that the volatile oil prices will surely put the CBN’s resolve to the test in H2 2019.

Exchange rate stability was achieved for most of 2018. The official rate remained unchanged from N305.00 per dollar, its level since September 2016.

However, in the I&E window and parallel market, rates converged at N360.00 to the dollar.

Increased forex demand led to a depreciation in rates to N366.00 per dollar in the parallel market and the rate at the I&E window was also pressured.

To support stability, the CBN responded by increasing the size and frequency of its intervention for BDCs and this restored calm.

The current account balance to GDP, which hit a five-year high of 4.4 percent in Q2 2018 supported exchange rate stability.

However, turbulence soon emerged in H2 2018 when investors retreated from emerging and frontier markets. In Nigeria, policy uncertainty as a result of the upcoming elections also made investors jittery.

Analysts at Afrinvest stated, “in 2019, the currency faces a downside risk as foreign capital flows may remain constrained due to both political risk and elevated interest rate in advanced economies. This will heavily impact Nigeria’s external position and weaken external reserves accretion. However, the CBN has guided towards a tight monetary policy stance, which should help attract capital inflows. We also expect a stable current account surplus to support reserves accretion, if oil production remains steady at 2.1mb/d as expected, and oil prices remain above US$50.00 per barrel.”

“Overall, we believe the exchange rate will remain stable, especially in H1 2019, since the CBN has ample reserves for interventions. However, we note that pressures on the currency will intensify in H2 2019. Hence, we may see depreciation in the currency to N401.00 to the dollar. We note that the likely emergence of a new CBN governor by mid-2018 may result in a new exchange rate policy,” they added.

Guy Czartoryski, Head of Coronation Research said, “We forecast an average oil price of $58.00 per barrel for 2019.

An average much below this means the CBN will have to keep rates very high and could even challenge the Naira to dollar exchange argument. An average much about $60.00 per barrel means the CBN will have confidence its reserve position and will be able to cut rates later in the year, in Q4 2019, less likely Q3 2019. The current rate of N365.29 per dollar, or close to it, is likely to prevail this year. The CBN’s policy is to defend the rate and with reserves at $43 billion, it is in a strong position to do so.  We think the CBN will supply US dollars to the FX markets at an average rate of $500 million per month during 2019.  This is compatible with maintaining a strong reserve level.”

Czartoryski added, “If, as we think, the oil prices will average $58.00 per barrel this year, then we think the CBN will want to keep interest rates high. It will do this through its open market operations (OMO). 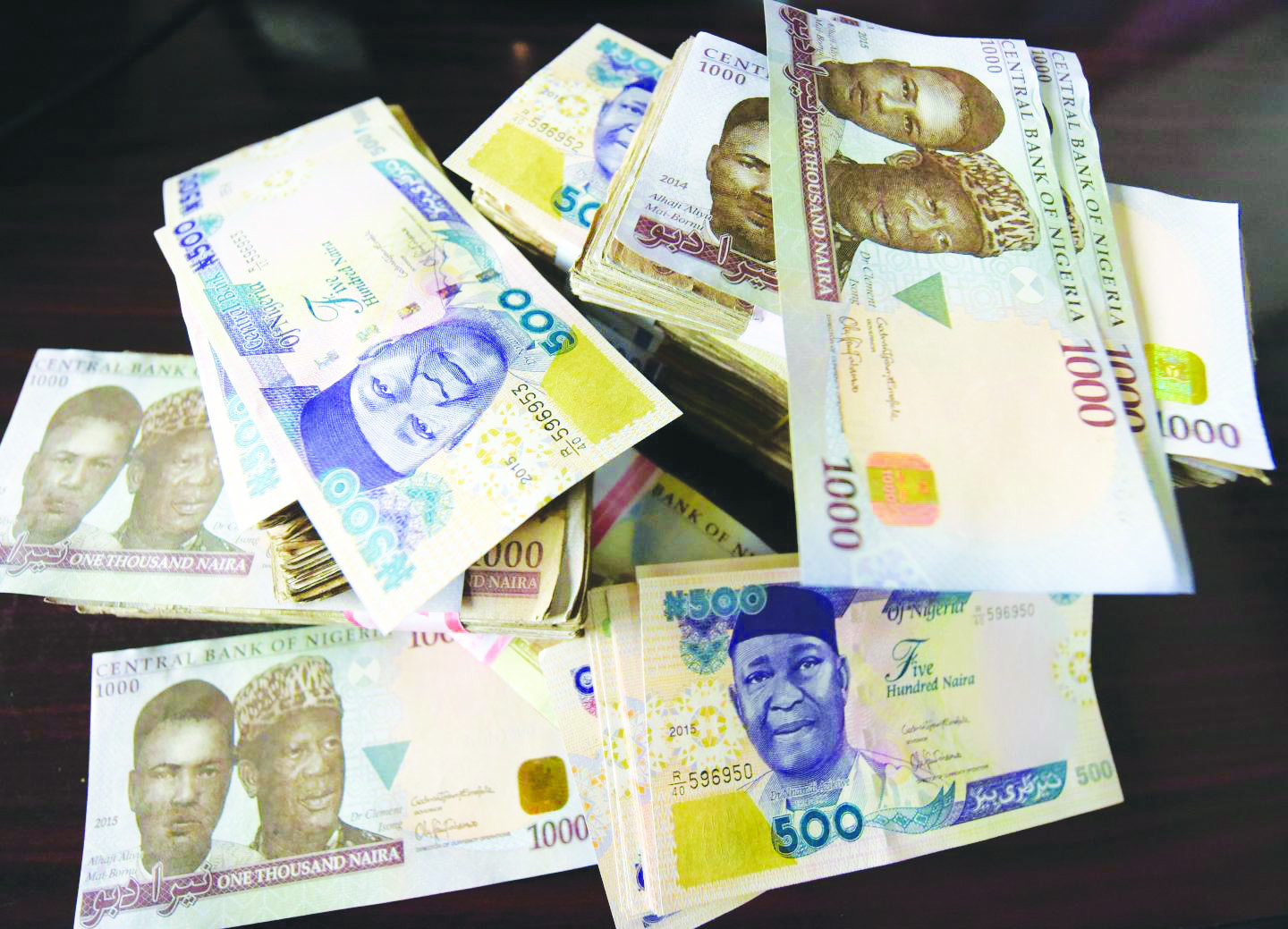 We think OMOs will be issued in a range of 17 percent to 19 percent and that Treasury bill rates will be very close to this level during 2019.

Speaking on the international context of interest rate, Czartoryski said the Nigerian treasury bill rate looks competitive if compared to other emerging market rates, and this is also responsible for CBN’s success at attracting inflows of foreign portfolio investor.

Consumer goods sector gives a slip to Nigeria bourse as index down 0.04% in second day drop

Council of State approves N27,000 as minimum wage for states