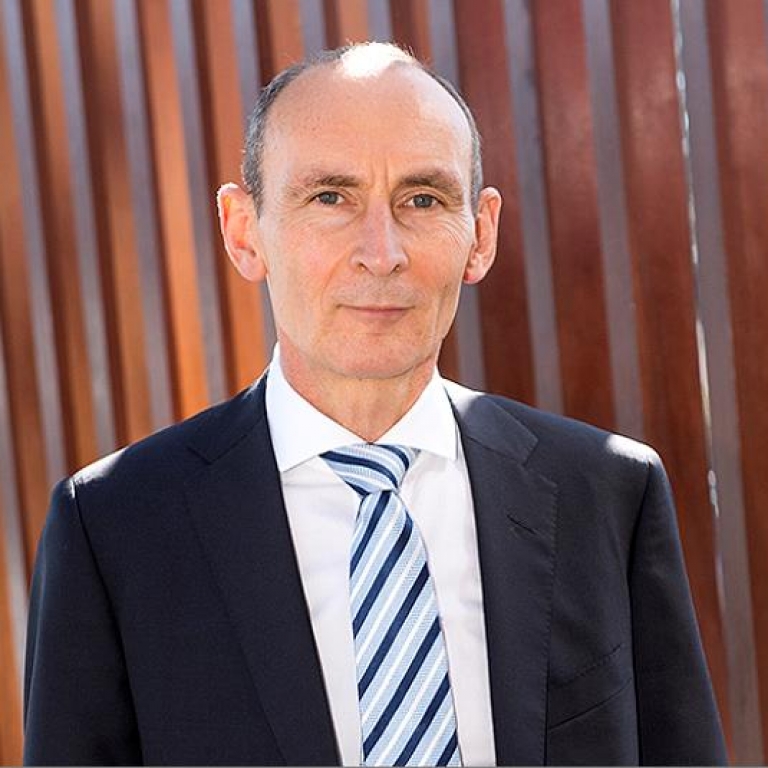 Increasing hints that the Bank of England will cut interest rates is likely to prompt investors into overseas financial assets, says Nigel Green, chief executive officer of one of the world’s largest independent financial services and advisory firms, deVere Group.

Green, who is also the founder of deVere, is speaking out as the pound came under pressure on Monday after a key member of the Bank of England’s Monetary Policy Committee said he’d be willing to set looser policy.

In an interview with Financial Times, Gertjan Vlieghe, said he would vote for lower interest rates if data doesn’t show the economy picking up after last month’s decisive general election win for Boris Johnson’s Conservative party.

Green notes: “This is the third senior Bank of England official within a week who has hinted that a rate cut could be imminent.

“In direct response, the pound has come under pressure, as you would expect when relative interest rate expectations change, and it has surrendered its $1.30 level.”

He continues: “The Bank appears to be confused about which risk to fear most.

“Is it a recession and deflation, caused by a no-deal Brexit at the end of this year and decreasing corporate investment over last few years?

“Or is it an overheating economy and inflation caused by a wave of relief if an EU trade agreement is signed that offers minimal disruption to business, combined with a splurge of government borrowing to pay for the Prime Minister’s increased spending plans.”

The next policy decision will come from the UK’s central bank on 30 January.  However, 24 January can be expected to be a critical day due to the release of key PMI surveys.

The deVere CEO concludes: “The Bank of England still hasn’t made up its mind what direction the next move in rates will be. But markets are already pricing-in an increased chance it will be a cut.

“As such, we can expect more sterling turbulence, and as a result, we are likely to see investors increasing their exposure to overseas financial assets, including global equity funds.