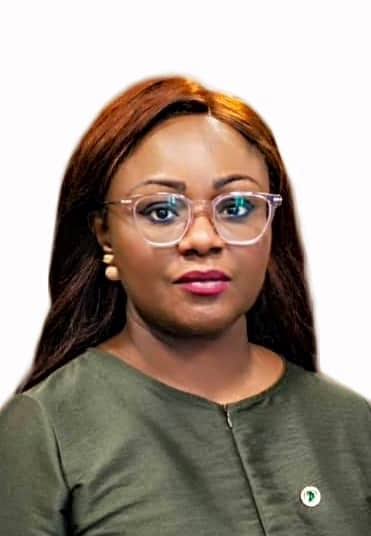 Dioud, a Senegalese national, was until her appointment a division manager in the same department. She has been a dedicated and results driven communications professional, bringing to her new role over 20 years of experience, with a comprehensive background in corporate communications, public relations, journalism, digital and media development, according to a statement issued by the bank.

According to the bank, since she became division manager in 2018 she has fostered agile communication strategies, consistently reflecting cohesion with the bank’s vision, adding that having built and led a world-class team of editors, writers, digital and media specialists, those efforts have resulted in exponential increase in coverage and awareness around the bank’s strategic objectives and projects.

Before joining the bank,  Dioud was the founder and managing director of 54 Communications Company in Dakar, Senegal from 2011 to 2017. She also worked as Public Relations Director, Francophone Africa, ZK Advertising, Johannesburg, South Africa.

Prior to her transition in corporate communication, she worked as a journalist with the Associated Press (AP) during which she covered international conflicts and crises in West and Central Africa, including Liberia, C’ote d’Ivoire, the Democratic Republic of Congo, Niger, Mauritania and the Central African Republic.

She holds a Master of Arts degree in Interpreting and Translation from Salford University in the United Kingdom (UK), a bachelor of arts degree in Applied Language Studies from Thames Valley University and a diploma in Journalism and Newswriting from the London School of Journalism.

Akinwumi Adesina, president of the bank, described Dioud as a respected professional in the communications and external relations industry. He further noted that he looks forward to see her steer the department at this critical period when the bank is responding to the rapidly changing situation of COVID-19 and to continue the excellent work done till date in the department.

Oil trades near $55 as investors await clarity on OPEC action