Comcast Corp has agreed to give Walt Disney Co full control of Hulu in a deal that puts a minimum future value on the streaming service of $27.5 billion while laying the groundwork for the creation of a powerful competitor for Netflix Inc. 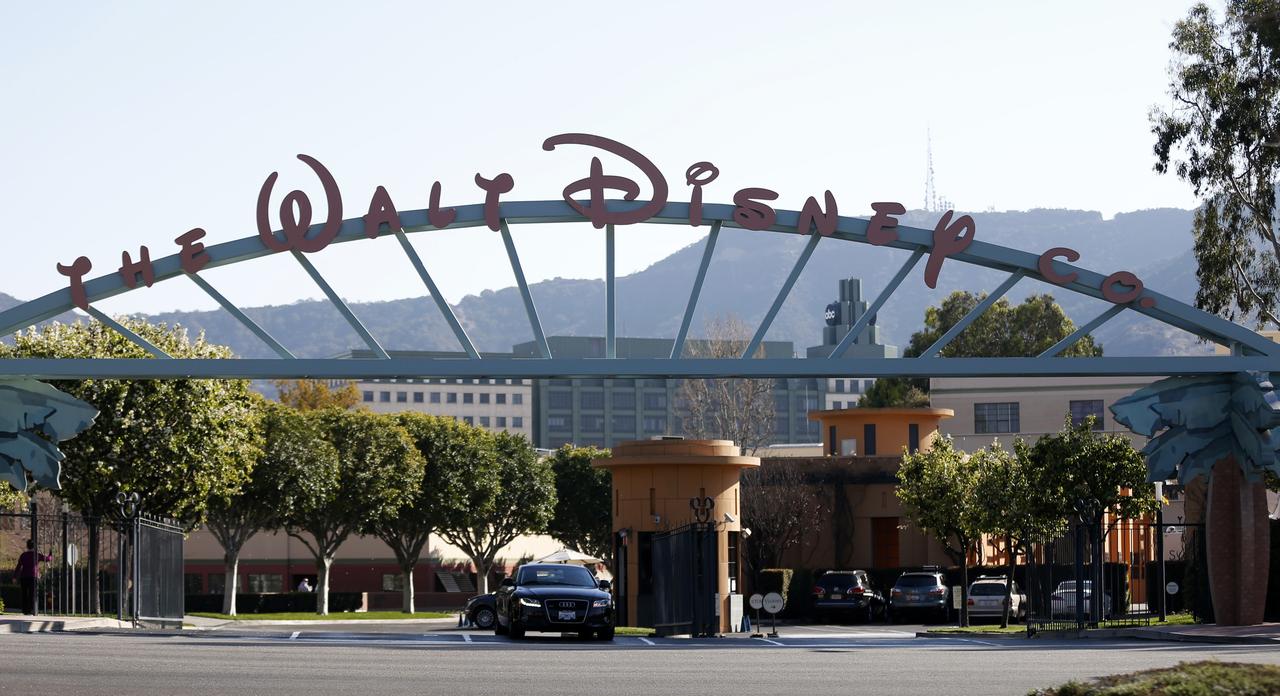 In a statement released on Tuesday, the companies said Disney would immediately assume full operational control of Hulu under an agreement that allows either company to trigger a sale of Comcast’s 33 percent stake to Disney after January 2024.
Disney and Comcast also said they had agreed to fund Hulu’s recent buyout of AT&T’s 9.5 percent interest in the company.
Disney, which is trying to challenge the dominance of Netflix in a competitive streaming landscape, is preparing to launch its own streaming service called Disney+ on Nov. 12 and the control of Hulu would add weight to the company’s goals.
Shares of Disney rose nearly 2 percent to $133.90 in trading before the bell.
Last month, Hulu said it had bought back wireless carrier AT&T Inc’s stake in the U.S. entertainment streaming service for $1.43 billion, in a deal that valued Hulu at $15 billion.
Hulu, which competes with Netflix and Amazon.com’s Prime Video, has more than 26.8 million paid subscribers.
Comcast has also agreed with Hulu to extend the Hulu license of NBCUniversal content and the Hulu Live carriage agreement for its channels until late 2024 as well as distribute Hulu on its Xfinity X1 platform.
Businessamlive Website Stats